Paris Saint-Germain and Bayern Munich have both publicly condemned a European Super League, slamming the proposals put forward by the continent’s leading clubs in the last 48 hours.

The so-called Big Six of the Premier League, as well as six teams from LaLiga and Serie A, have faced a furious backlash after the unveiling of proposals for a breakaway tournament on Sunday.

The plan has been roundly condemned by both the FA, the Premier League and national associations, while UEFA president Aleksander Ceferin has warned players who take part could be banned from representing their countries in the World Cup and Euros. 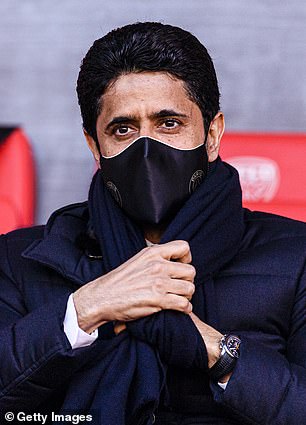 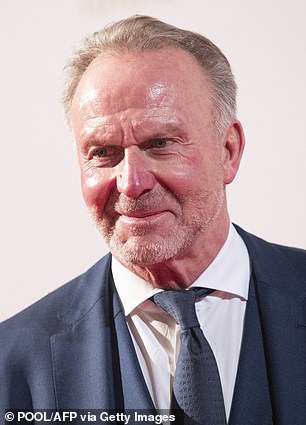 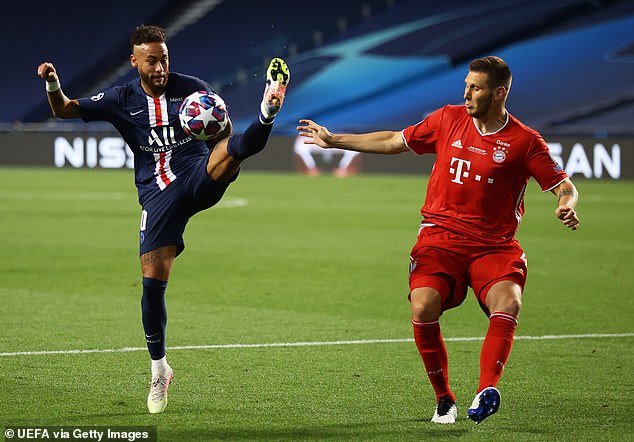 The two teams met in last season’s Champions League final, which Bayern won in Lisbon (pictured) but PSG dunped them out of the tournament this season in the last eight

PSG and Bayern, last season’s Champions League finalists, are two clubs who would warrant a position in a Super League but have stood firm and decided not to be a part of the scheme.

Now both clubs have published separate statements on Tuesday afternoon that are united in their decision not to join forces with the 12 clubs who are desperate to break away.

PSG chairman and chief executive Nasser Al-Khelaifi wrote: ‘PSG holds the firm belief that football is a game for everyone. I have been consistent on this since the very beginning. As a football club, we are a family and a community; whose fabric is our fans – I believe we shouldn’t forget this.

‘These is a clear need to advance the existing UEFA competition model, presented by UEFA yesterday (Monday) and concluding 24 months’ of extensive and collaborative consultation across the whole European football landscape.

‘We believe that any proposal without the support of UEFA – an organisation that has been working to progress the interests of European football for nearly 70 years – doest not resolve the issues currently facing the football community, but is instead driven by self-interest. 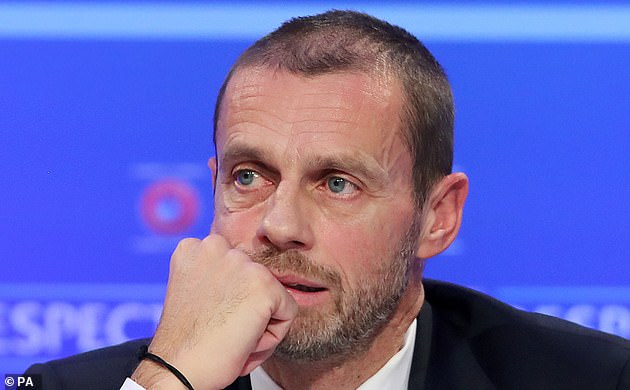 ‘PSG will continue to work with UEFA, the European Club Association (ECA) and all stakeholders of the football family – based on the principles of good faith, dignity and respect for all’.

On Tuesday, Al-Khelaifi was re-elected to the UEFA executive committee as an ECA representative for a three-year term.

Bayern’s executives took a similar approach to PSG and chief executive Karl-Heinz Rummenigge wanted to make it ‘explicitly clear that FC Bayern will not be taking part in the Super League.’

‘As FC Bayern, it is our wish and our aim that European clubs live the wonderful and emotional competition that is the Champions League, and develop it together with UEFA. FC Bayern says no to the Super League.’ 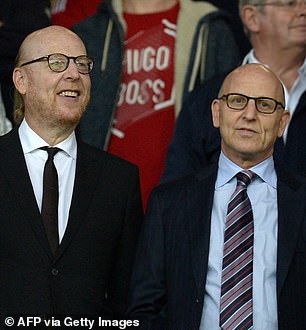 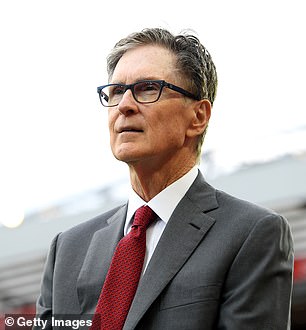 Rummenigge added: ‘On behalf of the board, I would like to make it explicitly clear that FC Bayern will not be taking part in the Super League.

‘FC Bayern stands in solidarity with the Bundesliga. It always was and is a great pleasure for us to be able to play and represent Germany in the Champions League.

There has been widespread anger at the failure of any of the wealthy overseas owners of the clubs involved to come forward to justify the plan, with accusations that it was being driven by greed.

Fans and former players alike lined up to condemn a scheme which they said would create a closed shop of elite teams which would not have to qualify for the competition and could not be relegated. 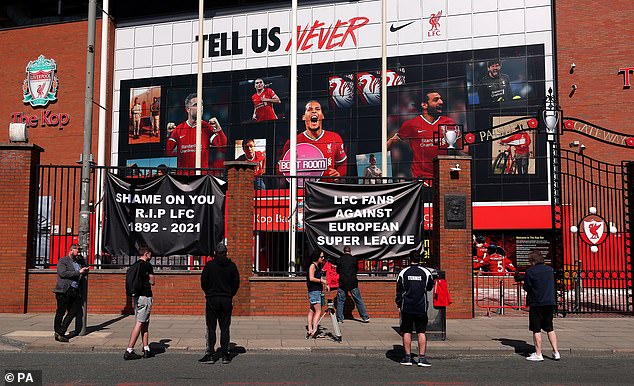 Even Prime Minister Boris Johnson has promised football fans he will do everything possible to give the ‘ludicrous’ new league a ‘straight red’ and the Duke of Cambridge – who is the president of the Football Association – was among those who voiced his dismay at the ‘damage’ the plan would do to the national game.

The plan – which also includes the Spanish sides Atletico Madrid, Real Madrid and Barcelona and Italian clubs AC Milan, Juventus and Inter Milan – has support from investment bank JP Morgan, which will provide debt financing for the competition.

It is understood it will underwrite around $6billion (£4.3bn) in loans for teams involved.

It would see the breakaway teams create a competition to rival the Champions League, but it would not feature relegation or promotion.

Teams would play each other in midweek while still competing in their domestic leagues.

Drama As Man Nabs Prophet Sleeping With His Wife (Video)