Leeds United manager Marcelo Bielsa is the latest to hit out at plans for a European Super League.

Their opponents on Monday night, Liverpool, as well as five other Premier League sides, have joined teams from Italy and Spain to agree to take part in a breakaway competition.

After his side’s 1-1 draw against Liverpool, Bielsa admitted that he was ‘not surprised’ by the plans though he doesn’t agree with them. 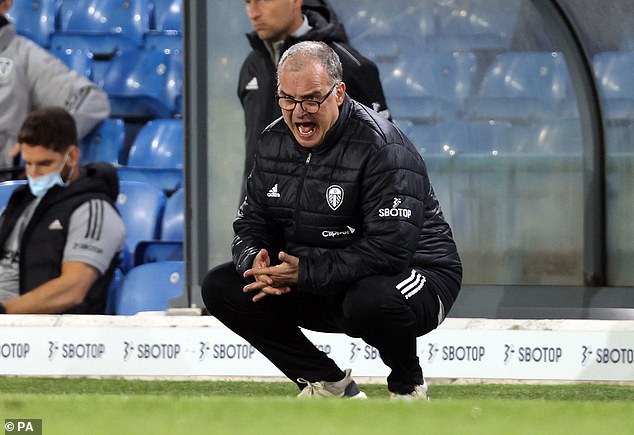 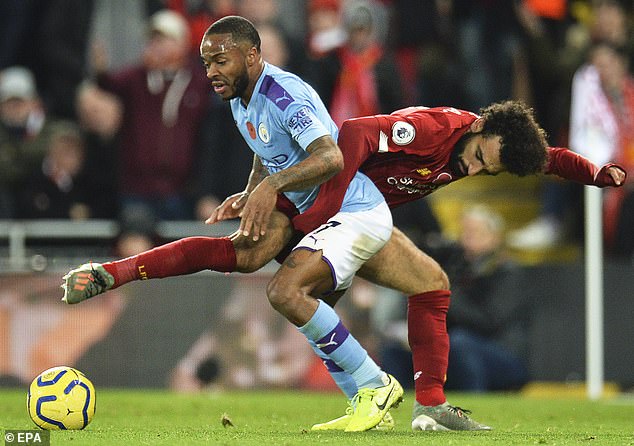 He said:  Of course it causes harm to football. This shouldn’t surprise any of us.

‘The stronger teams think that they have the most influence over generating revenue in football.

‘If you take into account this logic when the rest of the teams are no longer necessary for them they take privilege in their own interest and forget about the rest.’

Liverpool arrived to Elland Road to a heated reception as some supporters tried to stop their team bus from driving to the stadium, while they were also met with boos as they pulled up.

Leeds took to the pitch for their warm-up wearing t-shirts saying ‘football is for the fans’ and ‘earn it’ alongside the Champions League logo.

The West Yorkshire club placed the same shirts in the Liverpool dressing room, but Jurgen Klopp’s side decided not to wear them.

Bielsa said: ‘The president of the club puts his thought forward to limit the power of these big club. This is something to celebrate. 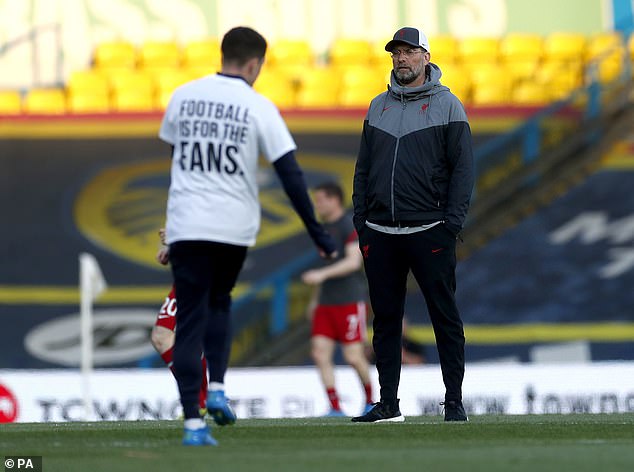 ‘Of course there are different teams that are more important than others but they should be conscious that we need each other.

‘Because football has always a view that’s more commercial now, it’s natural that in the world of businesses and looking only at the economic aspect the ones that produce the most demand the majority of it.

‘That’s common in the world of business, but football is not only a business. But before or after it was going to happen because football belongs to everybody even if there are owners, the real owners of football are the ones who love the badge. Without them football would disappear.

‘Any decision that attacks all these people, all the fans of football, and that privileges only one sector is staking the future.’

Guardiola Says Tuchel ‘Gave Him The Tactics’ For The Champions League Final Ahead Of...