Breakaway European Super League founder and Juventus chairman Andrea Agnelli said on Wednesday that the league can no longer go ahead after six English clubs withdrew.

Twelve founding members had joined up to the breakaway tournament late on Sunday night but the move caused fury with fans, media and politicians all getting involved in a bid to stop it from going ahead.

Just 48 hours after the announcement, the Super League was officially suspended after all six Premier League clubs formally withdrew from their commitments – Manchester City and Chelsea first, then Liverpool, Manchester United, Arsenal and Tottenham. 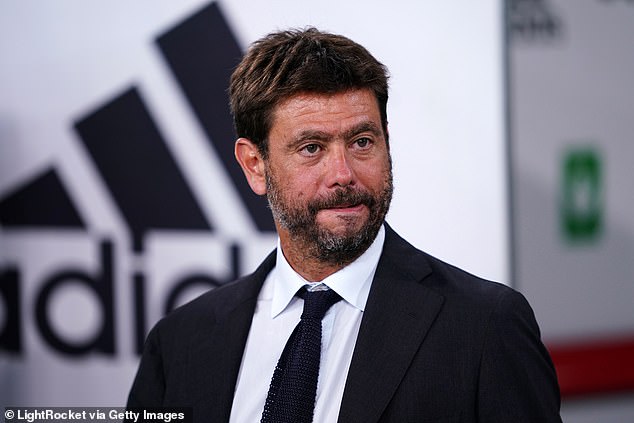 Asked whether the project could still happen after the exits, Agnelli told Reuters: ‘To be frank and honest no, evidently that is not the case.’

But on Wednesday morning Inter Milan reportedly became the latest European side to pull the plug on their commitments to the controversial project.

Explainer: Reasons For The Recent Crash Of Bitcoin And Crypto-Market By Over 50%

‘Power Couple’- Reactions As Banky W And Adesua Step Out In A Matching Outfit...