Nigerian actor, and winner of Gulder Ultimate Search Season 7, Kunle Remi took to his Instagram account to honor his parents as he celebrates with them on their wedding anniversary. 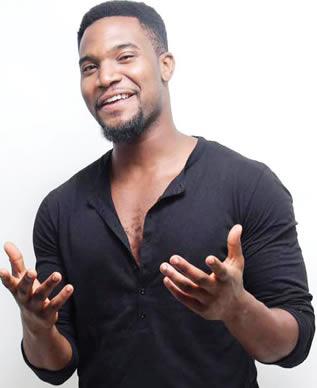 The actor in his appreciation post to his parents revealed that his parents were the best and were a pivotal example to him. 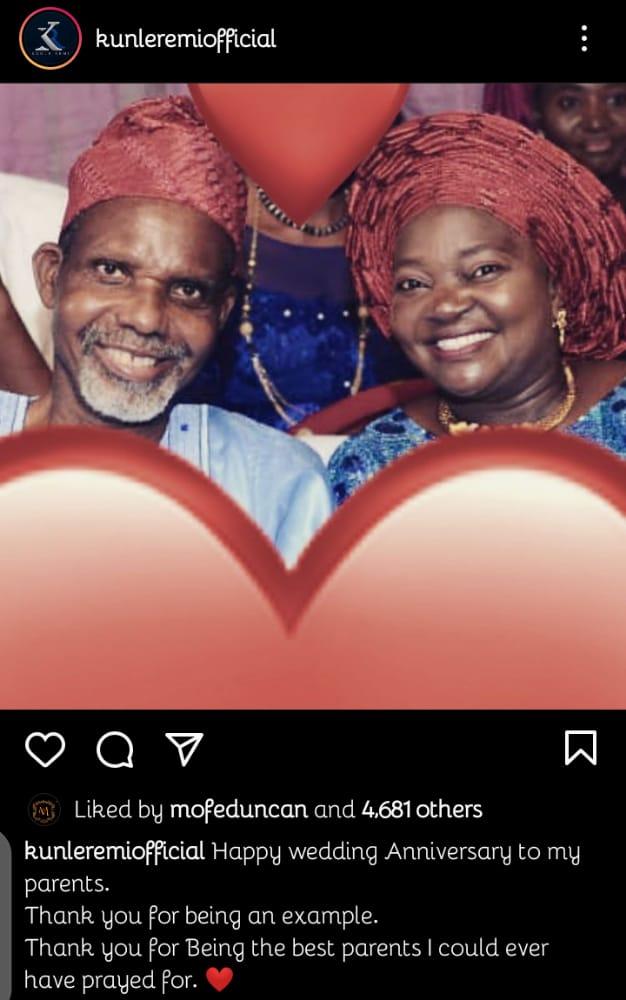 The actor who was once accused of being an ex of Adesua Etomi debunked the rumors with a long Instagram post where he explained that he only featured with Adesua in a movie entitled, ‘Falling’.

Fans took to the comment section to also pour out their congratulatory messages.

@ officialowengee wrote; Happy wedding Anniversary to PaPa Kunle and MaMa Kunle, we love and celebrate them

Ghgossip.com recalls that Kunle Remi, who also featured in Toyin Abraham’s hit movie ‘The Prophetess’ told Punch Newspapers in an interview some months ago that he dreams of working with legendary Nollywood actress Genevieve Nnaji.

Is She Pregnant? Fans Queries After Photos Of Tonto Dikeh With Protuded Belly Hits...

They Are All Useless People Looking For Money – Bobrisky Lambasts Fans That Tattooed...

“You Will Be The Next In Line” – Rita Edochie Warns People Dragging Her...