Home Yarn Gist “The Ship Has Been Sailing Long Ago” – Tacha Opens Up On...

Reality star, Natacha Akide, popularly known as Tacha, has opened up on her relationship with the Nigerian footballer, Kelechi Iheanacho.. 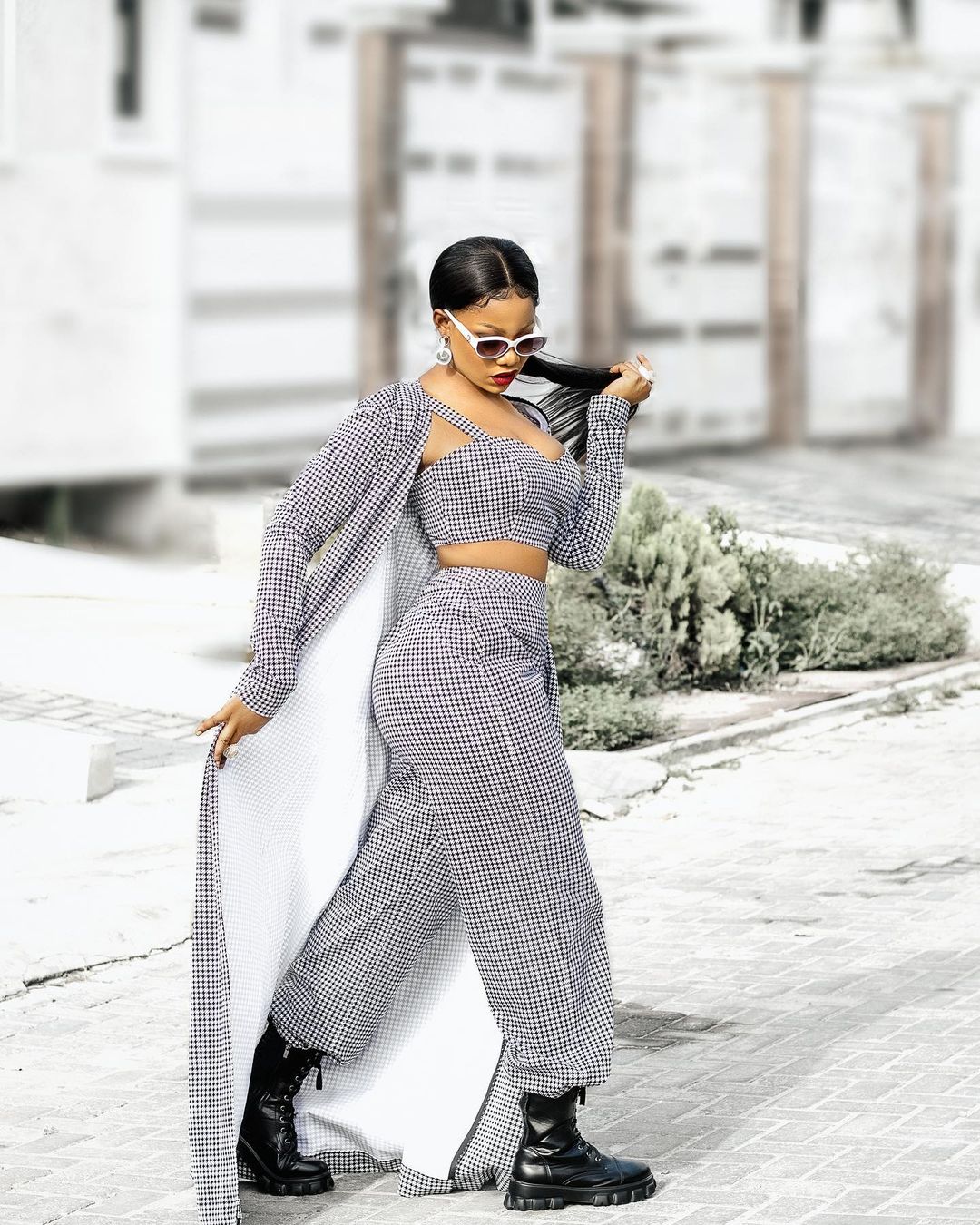 Tacha Relationship with Kelechi Iheanacho.
Tacha made this revelation on Twitter when she applauded the Leicester City striker for putting smiles on the faces of Nigerians more than the Nigerian government has done. She also advocated for Iheanacho to be the President of Nigeria. 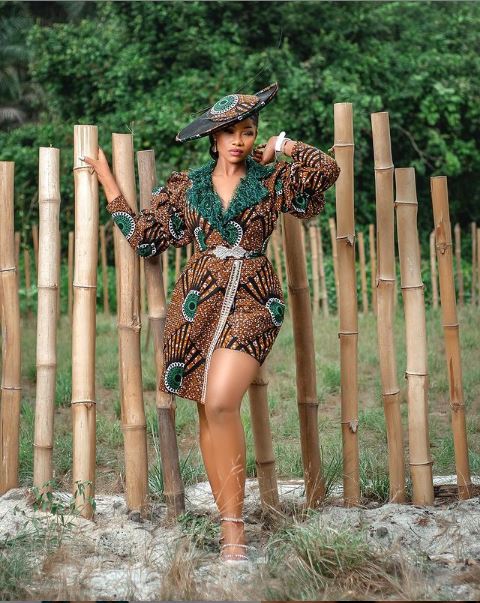 In response, a fan who felt a bit suspicious as regards the accolade envisaged that Tacha and Iheanacho may be in a relationship that has probably made Tacha a football lover.

In reaction to this, Tacha confirmed the thought of the fan as she told him the ship has been sailing for quite a long time.

See the screenshot below:

THIS IS SERIOUS! See How People Are Selling And Buying This Huge Bundles Of...