Netizens on Instagram took it upon themselves to police Priscilla’s outfit as they dragged actress Iyabo Ojo over a comment she made on her daughter’s recent photos.

In the photos uploaded by Priscilla, she could be seen wearing a short seductively dress that left her cleavages exposed. 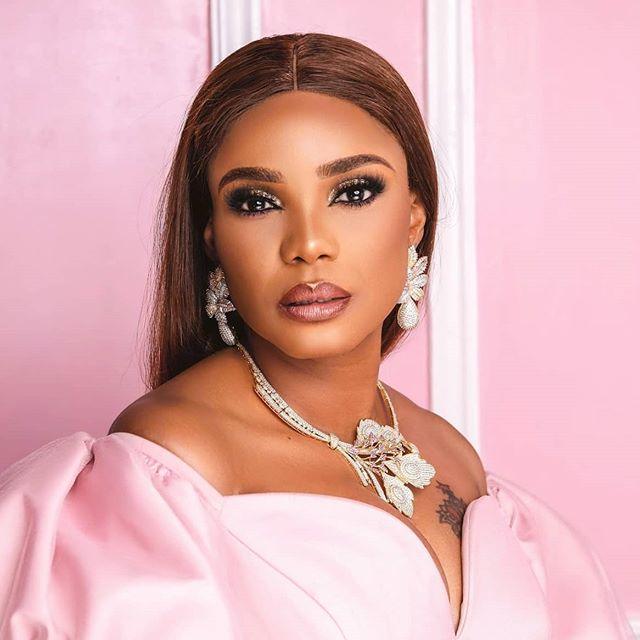 Actress Iyabo, who’s mesmerized over her daughter’s new look, took to the comment section to gush over her. According to the actress, her daughter looks so breathtaking, hence, an increase in bride price. 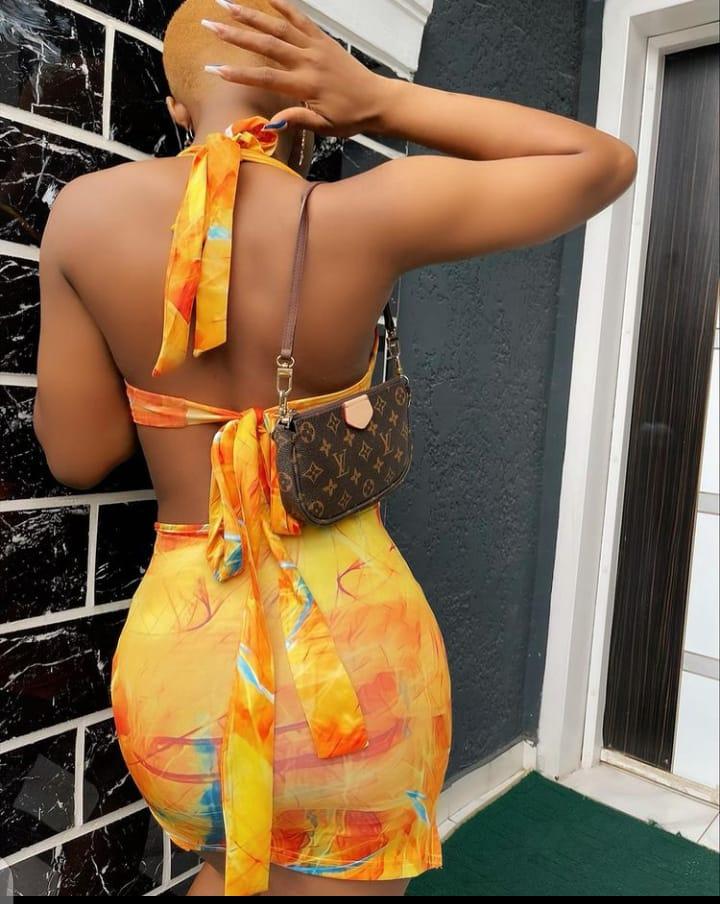 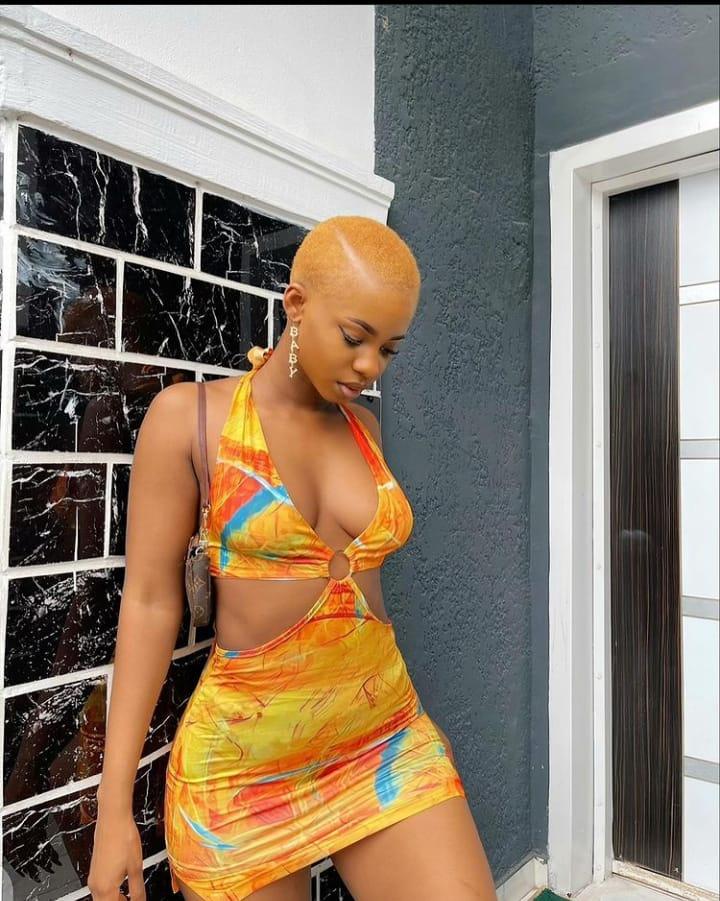 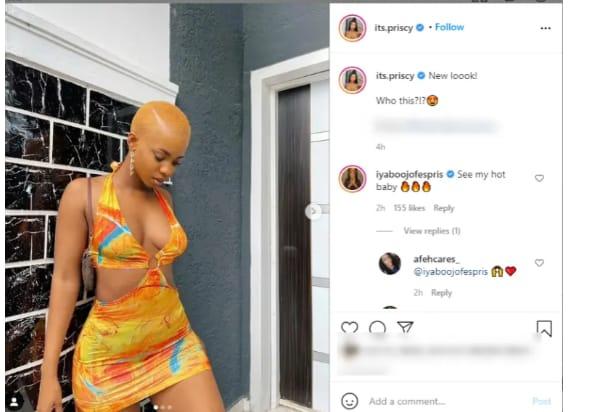 Her comment has however generated comments as people attack the actress for being in support of her daughter’s racy outfit.

See their comments below;

@ogec.hi1 wrote “@iyaboojofespris see what your daughter is wearing and you’re saying hot baby may God forgive you…tomorrow if she becomes something else you will say God where did I go wrong”

In other news, Iyabo Ojo weighed in on the rape case allegation against a Nollywood actor, Baba Ijesha and a teenage girl.

please let’s be mindful in my industry

….. this is a very sensitive issue & we should all remember that a 14years old child is involved……. she is watching the Internet, if you can’t support or help her don’t hurt her the more…. Thank You

Professors May Work In Togo Bakeries If Nigeria Disintegrates – Lai Mohammed To Elites...

I’ve Slept With 500 Women From My Church – Man Confesses

He Is Not Fit To Leave Amongst Men – Nigerians Drag Ned Nwoko Over...