Nollywood actress, Aisha Lawal has debunked a viral Facebook post that held that she is dead and further claimed that she lost her life in the labour room.

The post stated that the actress gave up the ghost after giving birth to a bouncing baby boy. 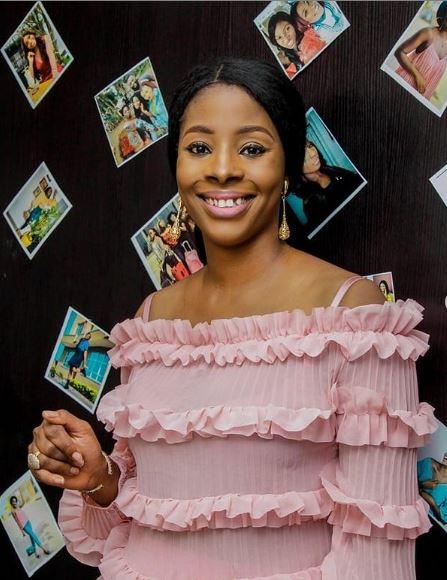 In reaction to the erroneous claim, Aisha took to her official Instagram page to assert that the post was laced with lies as she made a video that shows she is very much alive. She also called on the wrath of God on the perpetrator(s) of the act. 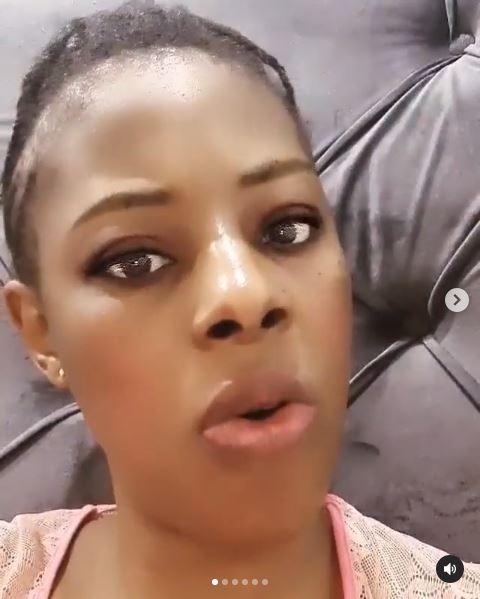 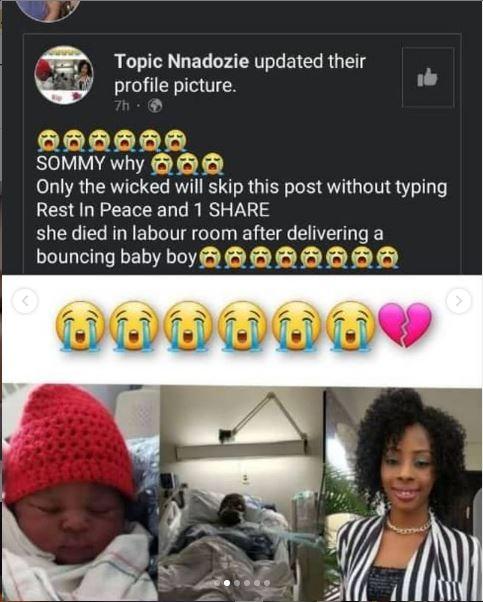 Captioning the video, she wrote:

“WHOEVER IS BEHIND THIS WILL CONTINUALLY SEE THE WRATH OF GOD, I SHALL LIVE TO FULFIL GOD’S PROMISES IN MY LIFE, NOT NOW, NOT IN THE NEXT 100 YEARS FOR I SERVE A LIVING GOD, NO WEAPON FORMED OR FASHIONED AGAINST ME SHALL PROSPER, FOR WE ARE IN THE HOLY MONTH OF RAMADAN, ALMIGHTY ALLAH WILL PRESERVE MY LIFE IN GOOD HEALTH AND WEALTH WITH FAMILY MEMBERS AND FRIENDS. ASEBI EMURASI, E KONTINU LATI MA BA OLORUN NI IWAJU. EMI O KU O, EMI KI YI O DE KU NI EWE LAGBARA OLOHUN MI O NI SO OMO NU, MI O NI SO OKO NU, MI O NI SO IYA MI NU, MI O NI SO EGBON ATI ABURO MI NU, MI O NI SO AWON EBI, ARA ATI OLOLUFE MI NU LAGBARA OLOHUN  AMIN ALLAHU”

South-East Governor Threatens To End Nigeria, See What He Said (Details below)