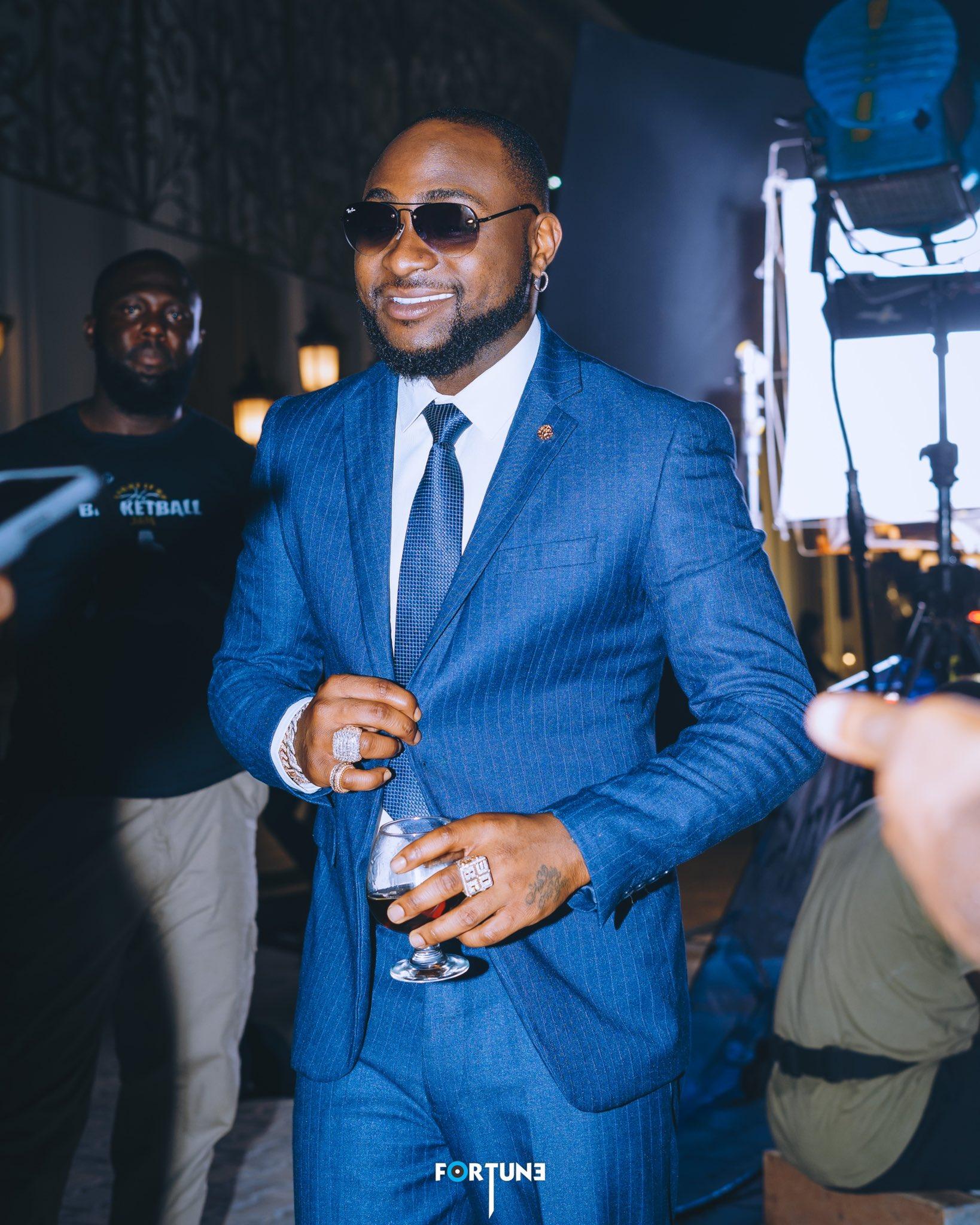 Tomi Fabiyi had initially surfaced to blast people referring to Baba Ijesha as a rapist while stating that there is no concrete evidence to back up such an allegation levelled against him. He also called for proof to support the claim. 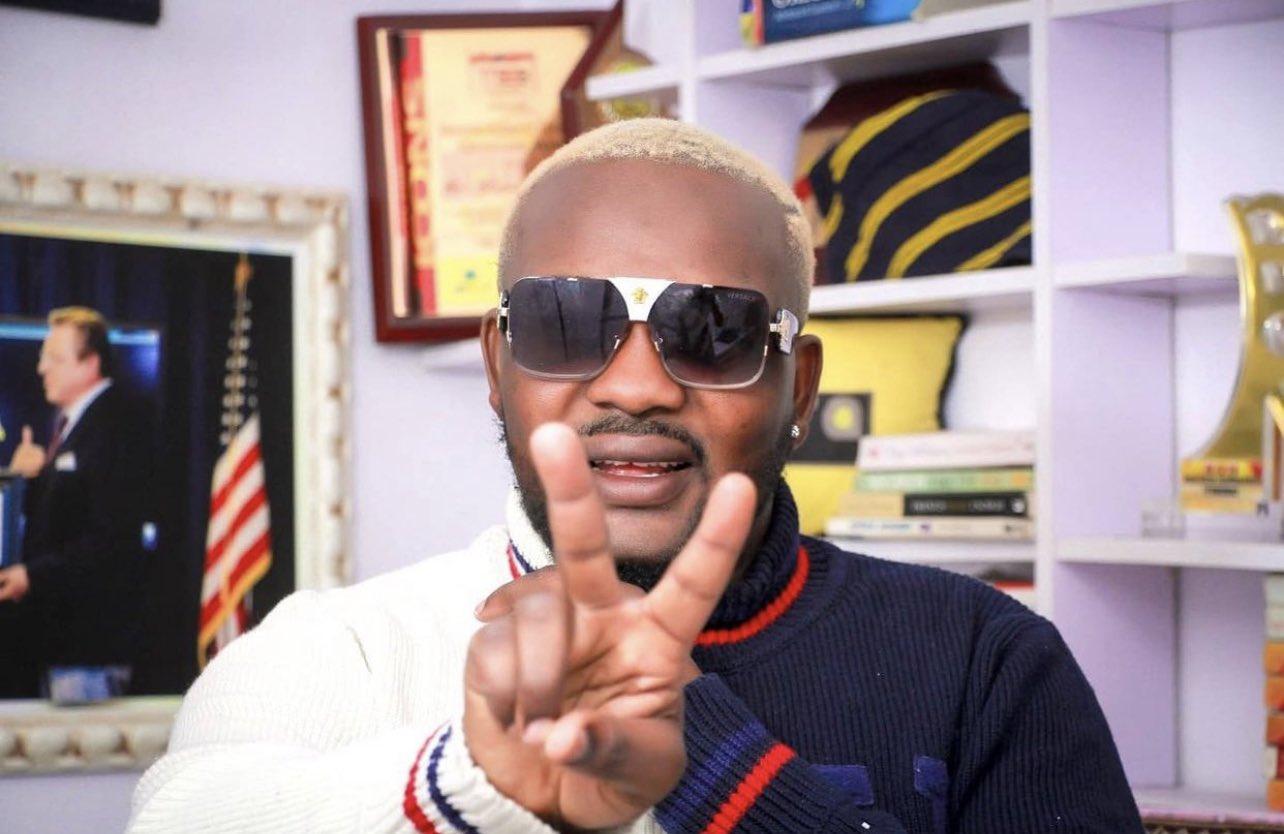 Davido said this while sharing a photo of the actor, Yomi Fabiyi.

“How Dare You Talk To Her In That Way” – Netizens Blast Dencia For...