Controversial Nollywood figure, Yomi Fabiyi is accused of making sexual advances to aspiring female actors amid his stance on the Baba Ijesha’s scandal. 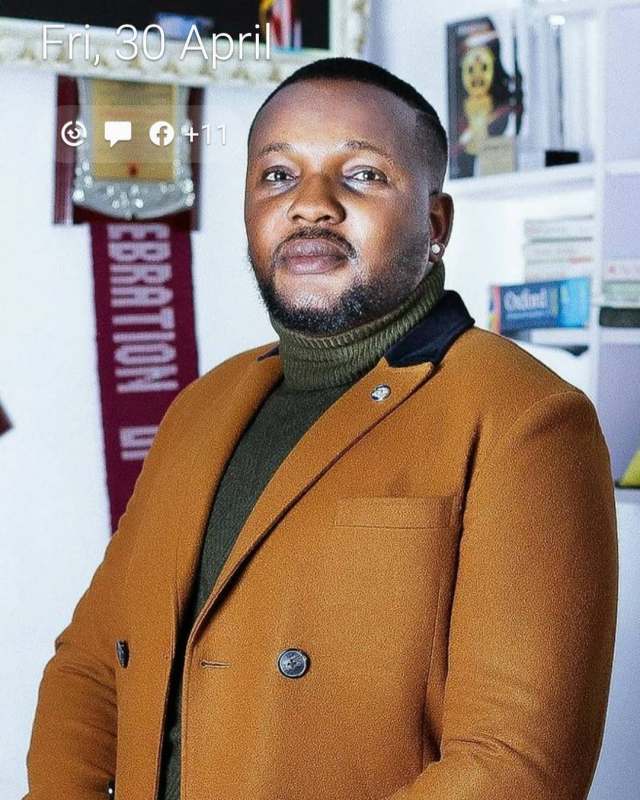 This is coming following Yomi’s defensive stance on the sexual assault allegations against his colleague, Baba Ijesha.

According to a Twitter user @Saadatbibire, the actor once subtly asked that she spreads her legs for him before she could get to be in a movie. 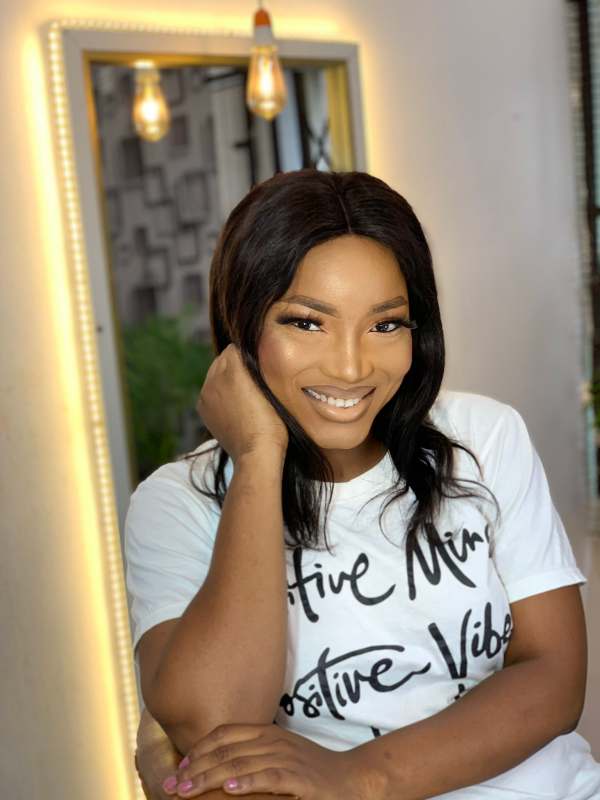 Taking to her page, the lady wrote, “Hello @yomifabiyi I hope you have seen the video? And I hope that someday they’ll open a book to your side.

“Asking people to come to sleep with you for roles, with which yeye platform? I messaged you because I felt we were friends and told you I was ready to start acting!

“Reminded me of how you asked me out when you came for our sensitisation walk against rape in 2018 and I dodged and in your words, ‘now you’ll have to be matured o if you want what you’re asking for’. Emi? I immediately called and told @bazeetajedenewb what you said and he was as perplexed as I was.

“From a so-called activist God forbid! I’ve been so angry every time I see your posts. Saw a lady called you out on gistlover which means na your normal routine. I dropped every little respect I had for you the moment you said it! @yomifabiyi I pray karma visits you!”

Floyd Mayweather ‘Kicks’ Fiancée Out Of His $11 Million Mansion So He Can Focus...

Aguero Issues An Apology For His Missed Penalty Against Chelsea

Jerry Amilo Thanks God As He Shares Story Of His Resurrection Three Days After...

Chelsea vs Arsenal: Gunners Won At Stamford Bridge For The First Time Since 2011