Home Yarn Gist Dogecoin Creator Sold All His Coins In 2015 To Buy A Honda...

Dogecoin has exploded. Yes, that’s the statement to define the recent surge of the cryptocurrency. Dogecoin had a difficult end to April 2021, sliding down to almost Rs 16 but has grown by over 45 per cent on Monday night, taking its value to Rs 51 (at the time of writing).

The latest hike has helped DOGE surpass automaker Honda Motor Co. Ltd in terms of market capitalisation. Honda has a market cap of $54.52 billion and Dogecoin has grown past that to whopping $86 billion.. 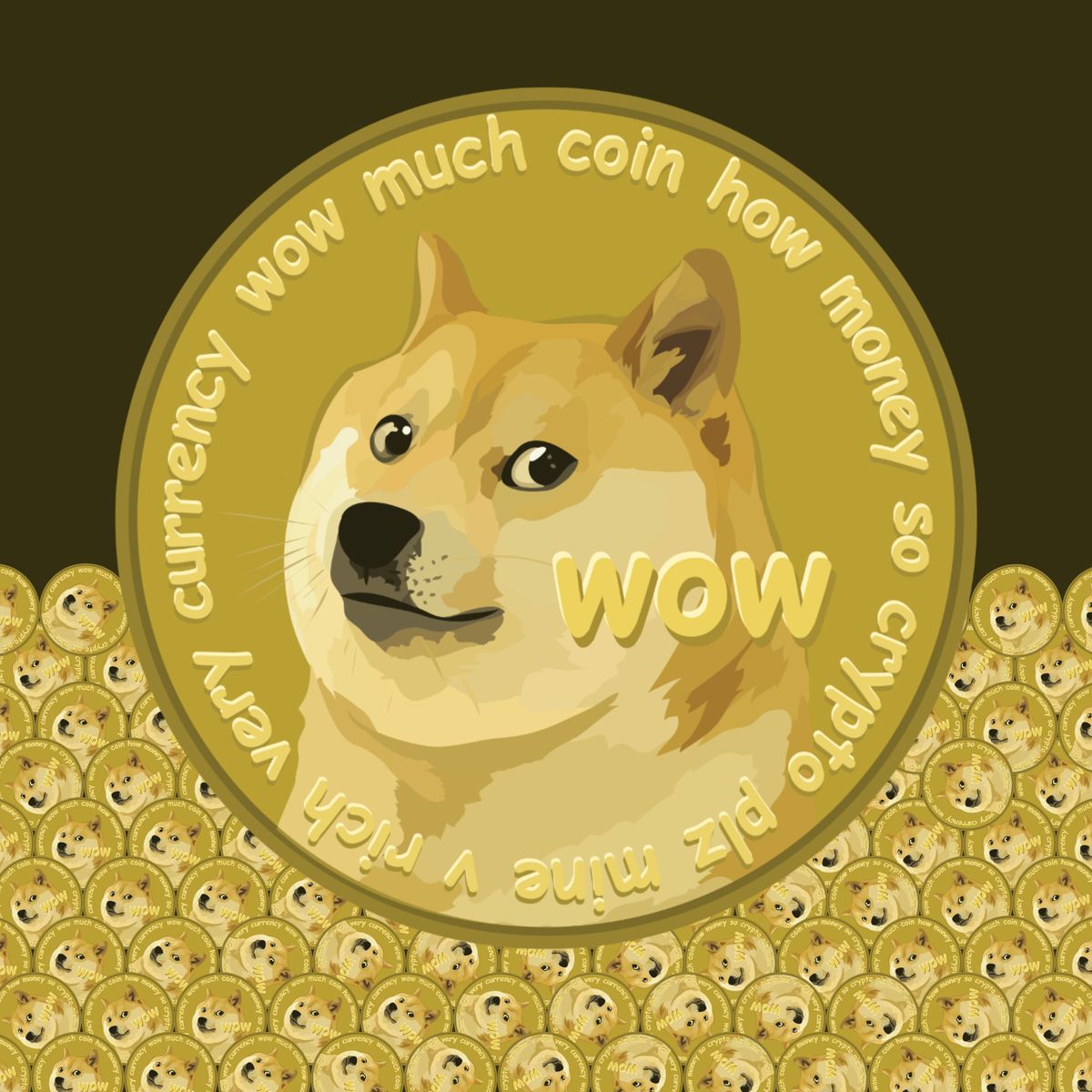 This is a significant development because Dogecoin co-creator Billy Markus recently revealed that he sold off his entire cryptocurrency holdings in 2015 so that he could afford a Honda Civic. Markus had later revealed that he never went on to buy the car and spend $10,000 earned from Dogecoin sale to pay his rent.

“I’ve always said was I sold everything for about as much as it would cost to buy a used Honda Civic. This was all my crypto too, I had Litecoin and Bitcoin and DOGE and a bunch of other ones,” Markus had said.

Least did he know that his meme cryptocurrency will end up as one of the hottest digital currencies in the world.

Dogecoin was created as a joke in 2013 by software engineers Billy Markus and Jackson Palmer, and was never meant to be a serious cryptocurrency. Dogecoin’s market capitalisation also puts the joke cryptocurrency ahead of companies like Emerson Electric Co and Vodafone Group Plc. 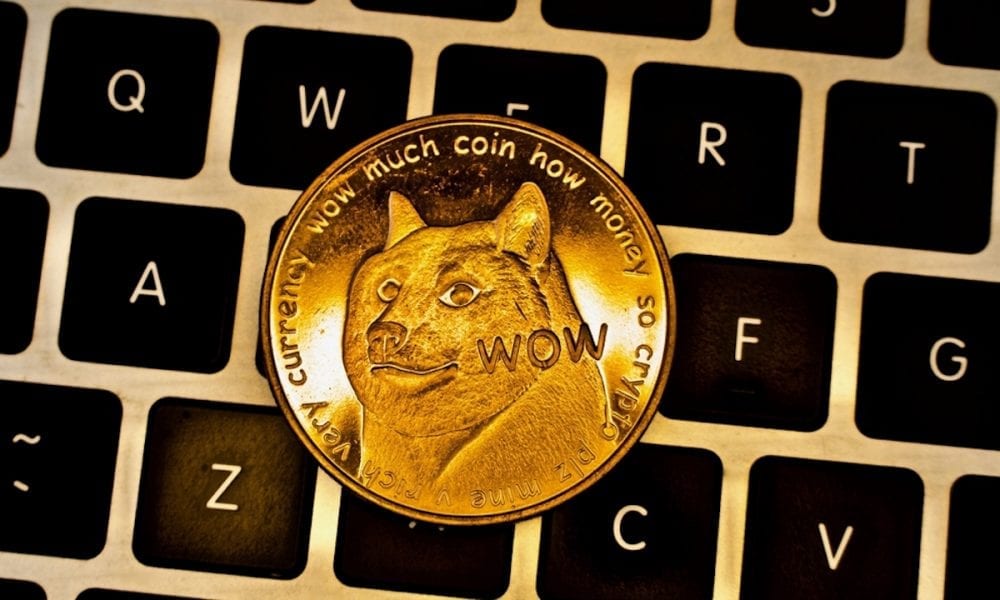 It has grown by over 8000 per cent while Bitcoin has given 91.29 per cent returns. The latest surge came ahead of Elon Musk’s Saturday Night Live appearance on May 7 where he is expected to talk about the Doge.

The Tesla chief has been a huge promoter of Dogecoin and recently called himself Dogefather in a cryptic tweet.

Revealed: Chilling Social Media Posts Of Teenage Mother Who ‘Carried On Like Normal’ And...