42nd birthday celebration of the late Dare Adeboye, son of the General Overseer of the Redeemed Christian Church of God, RCCG, surface hours after his death. 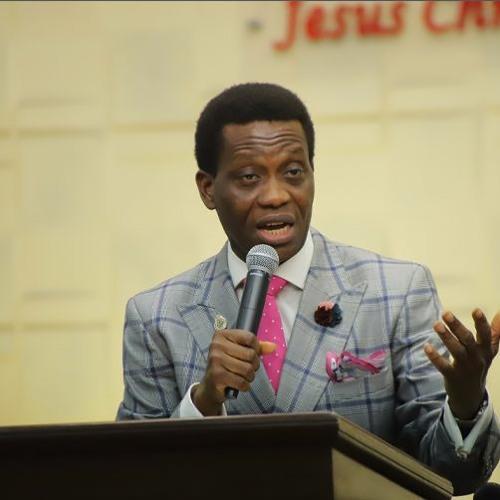 Dare was reported to have passed on earlier today after going to bed the previous night without waking up the next morning.

Following his death, the video of his 42nd birthday which he never knew was his last surfaced online and has since caused a reason to mourn the loss of Pastor Adeboye’s son even more. May his soul rest in peace! 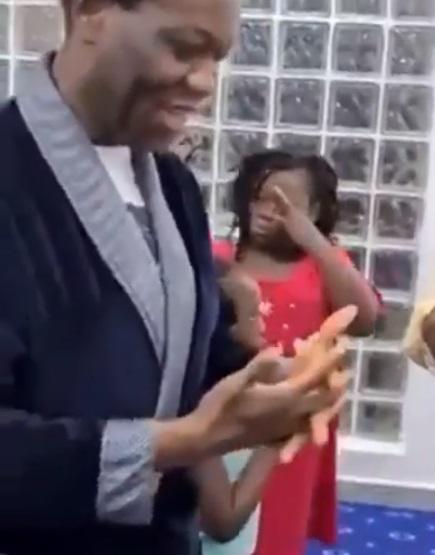 Okonjo-Iweala Arrives Nigeria On A One Week Visit

The Powerful Man That Died , See The Last Thing He said About God...

Churchill Welcomes Wife, Rosy Meurer With Flowers As She Arrives Nigeria With Their Son...

“Respect The Members Of Your Blood Family And Beware Of Loving Any Woman Other...

Are You Guys Stupid? Toke Makinwa Slams People Constantly Asking Her When She’s Getting...