Nollywood actress Etinosa Idemudia has reportedly parted ways with her second husband, in just 8 months after their wedding.

The husband whose first name is given as Ighorosa and the actress are alleged to have parted ways a few months ago due to ‘irreconcilable differences.’ 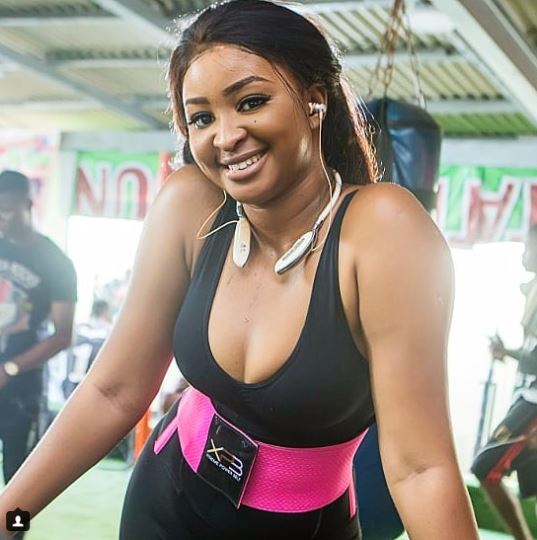 According to Stella Dimoko Korkus, sources who did not state the reason for the break up, confirmed that indeed the duo parted ways and the actress has left Benin and returned to Lagos with her daughter.

Etinosa and Ighorosa got married very quietly traditionally in September 2020 and in December 2020 they welcomed their daughter.

The actress has, however, confirmed the split on her Insta stories where she thanked bloggers for taking the weight off her chest.

Are You In The PDP, Wolf In Sheep’s Clothing? – Remi Tinubu Tackles Senator...

“Respect The Members Of Your Blood Family And Beware Of Loving Any Woman Other...

Only My Sisters And I Are Still Alive In My Immediate Family – Kanayo...