Olakunle Churchill, a Yoruba-born business man and former husband Nigerian actress, Tonto Dikeh, has thrown a subtle shade at the mother of one.

Churchill and Tonto Dikeh were both a couple until things went south and the center could no longer hold. Tonto who already has a son for Churchill, accused him of being a 40 seconds man and a gay ritualist.

The duo went their separate ways and Churchill ended up marrying his friend Roseline Meurer. 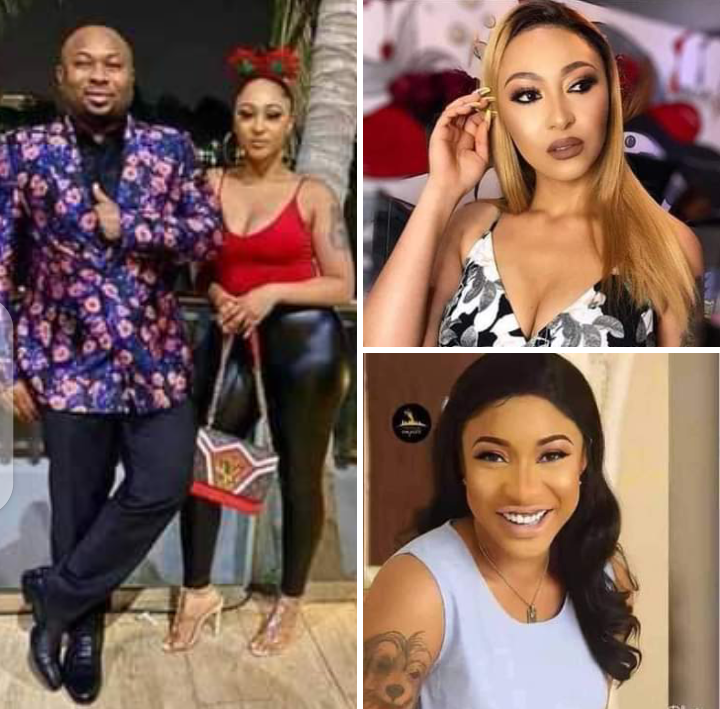 Yarngist News earlier reported that Churchill was bashed by Nigerians for gushing over his new wife on social media.

Olakunle Churchill took to his Instagram page to gush over his wife as he expresses his love for her. According to the philanthropist, Rosy Meurer remains her everyday crush and his addition.

Responding to this, Rosy Meurer stormed the comment section to express her love for Olakunle Churchill, saying he is her king and happiness.

This, however, generated mixed reactions on social media as netizens slammed the couple for always seeking Tonto Dikeh’s attention.

Churchill has now taken to social media to say that “Everything I’ve lost has been replaced with something better”. A post many believe is directed at his former wife, Tonto. 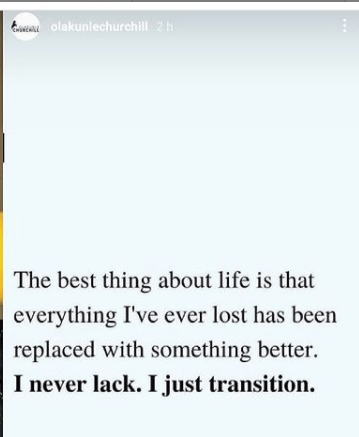 “I Would Make Sure Baba Ijesa Never Sees The Light Of Day And I...