After four months of silence on social media, popular rapper, Nicki Minaj, made a return with internet-breaking photos..

In the process, the rap icon crashed the website of popular footwear, Crocs, with the photos she posted on her social media platforms. 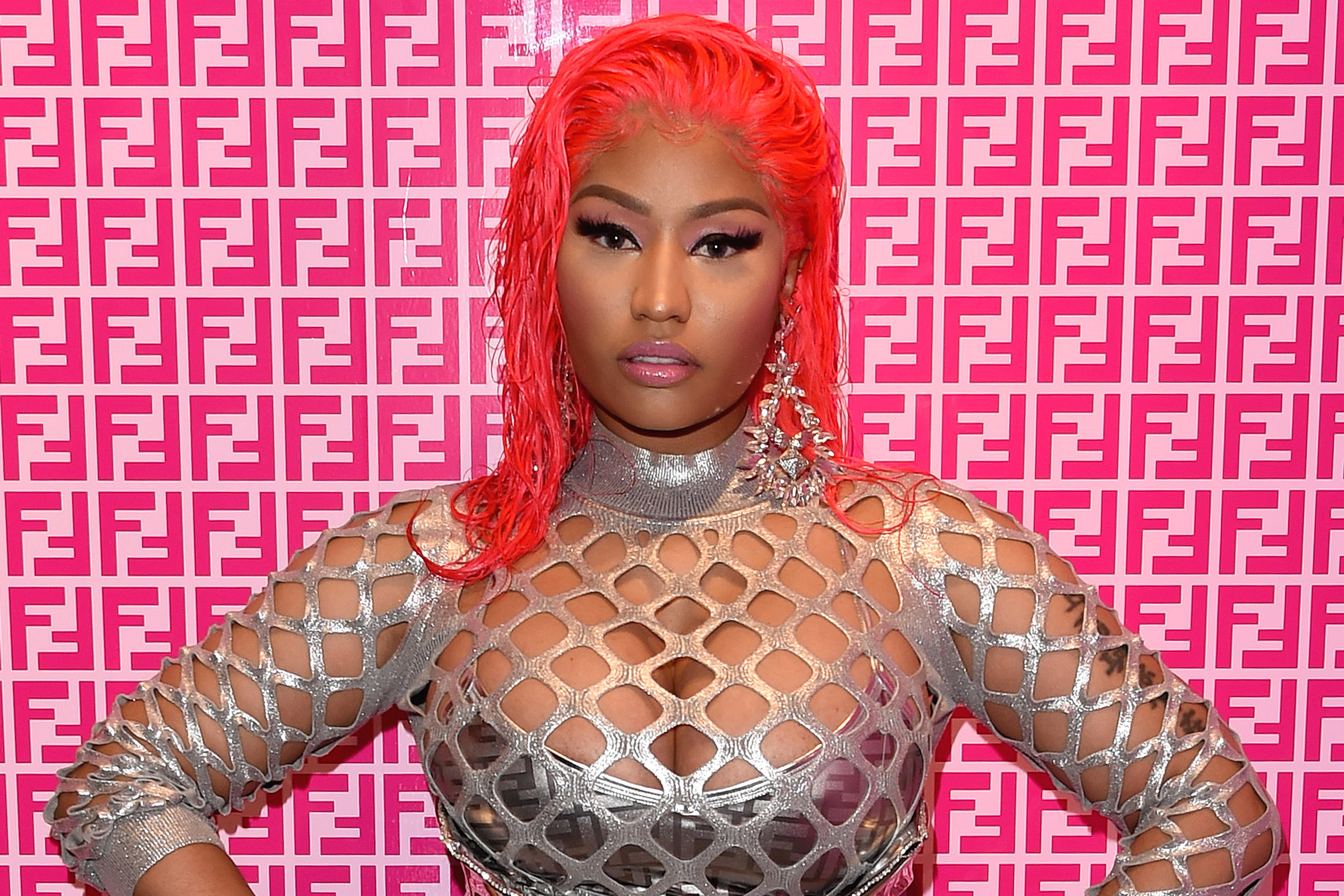 The picture featured her perched on a desk in her signature pink room with a giant pink Nicki neon sign in the background, as well as several Channel products.

She was also decked with several diamond necklaces, bracelets and anklets, while she covered herself with two pink heart-shaped pillows. 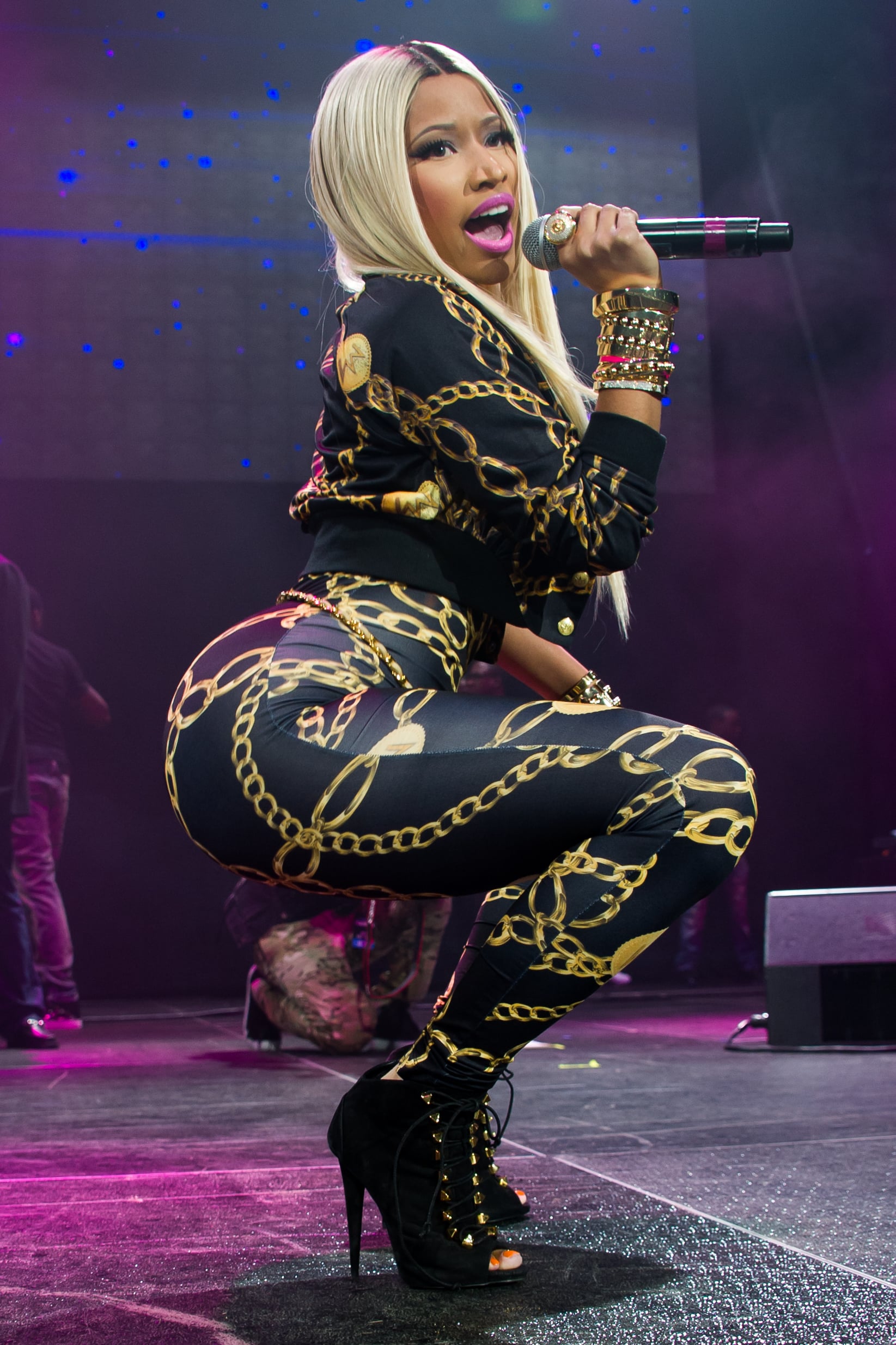 Particularly notable in the ensemble was her pair of pink crocs-clogs, which were equally studded with jewels, including Chanel’s iconic double-C logo.

While the picture hints at a collaboration with the popular brand, Channel, the footwear company, Crocs, has received the most attention due to the picture. 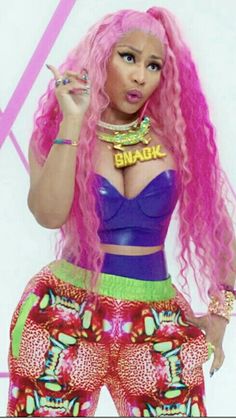 According to Pagesix Style, hours after the post went viral, there was a 4,900 per cent spike in the sales of pink Crocs, and later, too much traffic, which crashed the retailer’s website.

The official Google Trends corroborated the report via a tweet on Tuesday that read, “‘pink crocs’ and ‘Nicki Minaj crocs’ were breakout searches today after @NICKIMINAJ was seen wearing them in her new photos.” 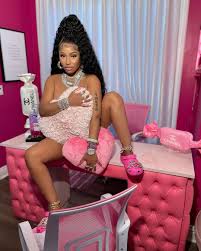 Two Main Reasons Why You Should Save Money – Reno Omokri Advises