Nollywood actress Genevieve Nnaji has cautioned that majority of the time the path of the youth to greatness is often altered by those who have derailed from theirs.

The 42-year-old Nollywood actress revealed that for that reason, prayers become very important in redeeming oneself from such corrupt individuals. She further advised that the youth should always pray for wisdom to recognise such obstacles. 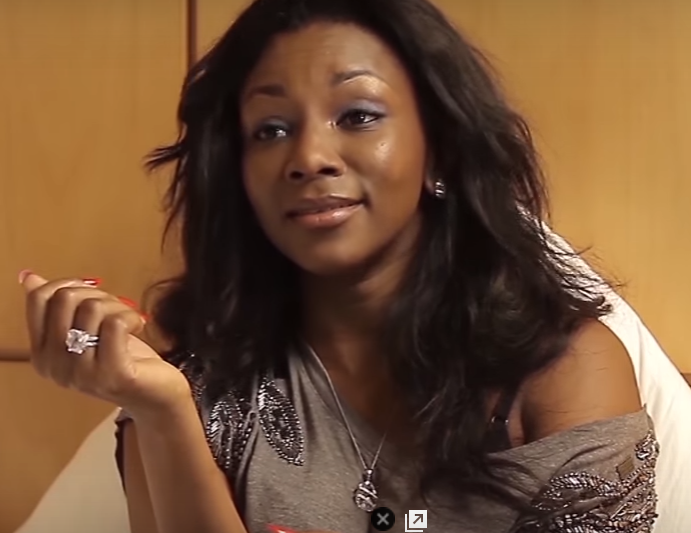 “Youth path to greatness is often altered by those who have derailed from theirs. They derail so far that they collide with you, forcing you off your trail. This is why prayer is key. Pray for the wisdom to recognise these obstacles as obstructions that they are to avoid going down with them,” she wrote on Instagram.

She went on and also advised that it is important to pray for others because misery loves company.

In hindsight, it pays to pray for others. That they may focus on themselves and remain on their path to greatness. Misery loves company. Those who don’t want good for themselves wouldn’t want good for you. When we are on similar journeys to achieving our goals, our meetings would not be a collision. It would be destiny,” she added. 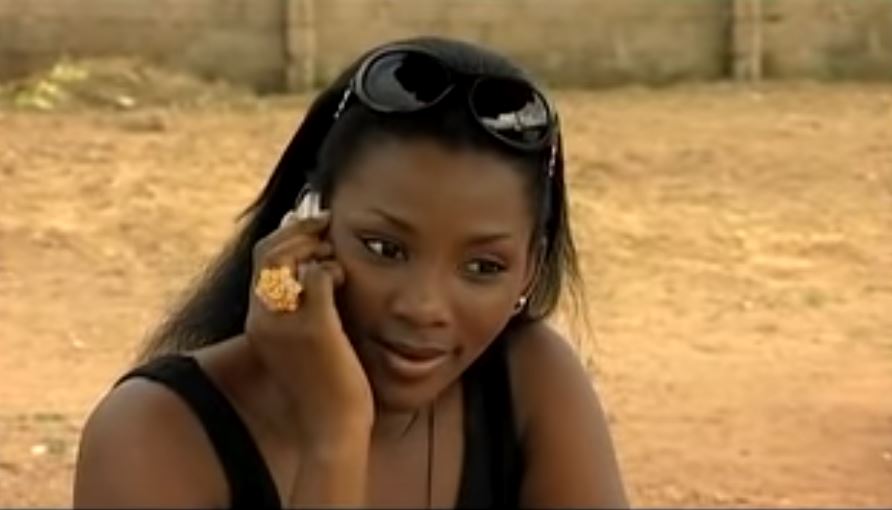 Speaking at a past interview about her journey to the top, Nnaji disclosed that when she was starting out in the film industry, she was never choosy on the type of roles she would deliver. In fact, she revealed that in the years she was active in Nollywood, there’s no role she has never played. 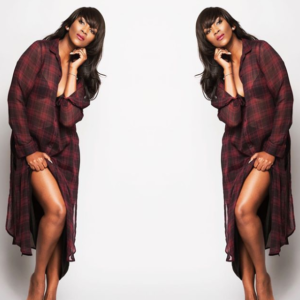 “When I was very prominent in the film industry, I played all sort of characters. Mum, daughter, deaf, dumb, blind, young, in school, wicked, kind –I’ve done it all. Even a mad woman,” she said. 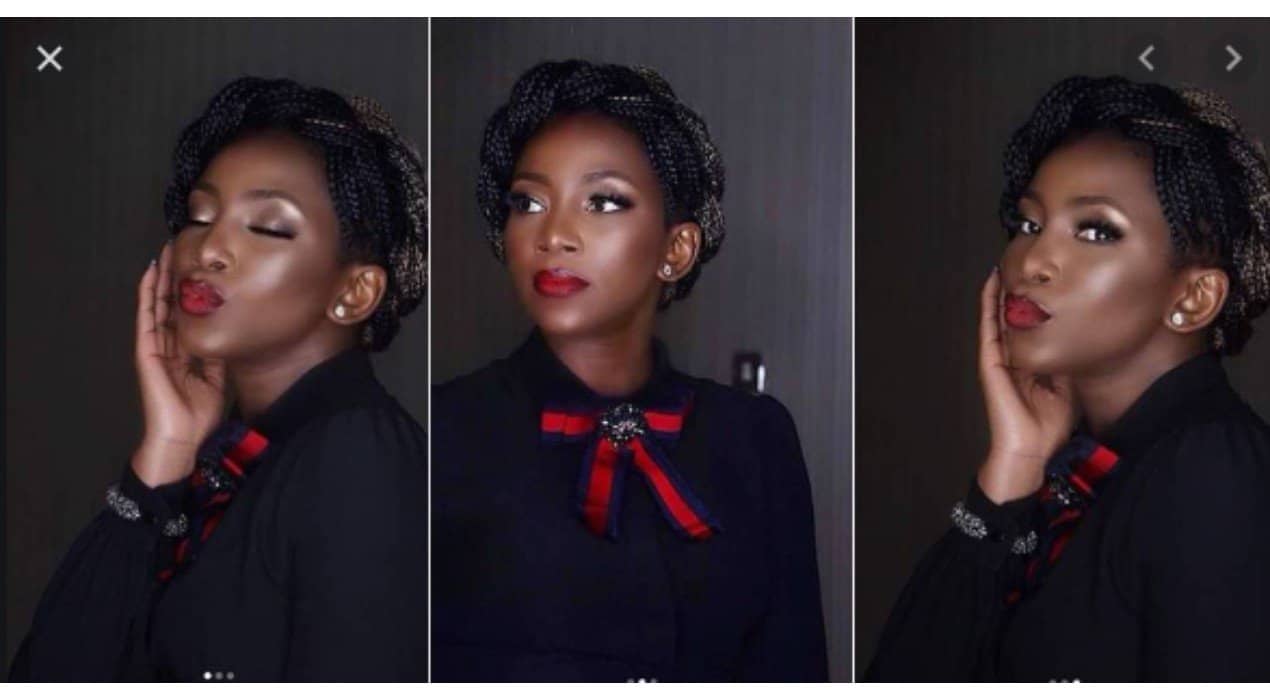 For nearly a decade, Nnaji was in front of the cameras bringing to life all sorts of characters that blended with her personality until about three years ago when she decided to shift to the behind-the-scenes. 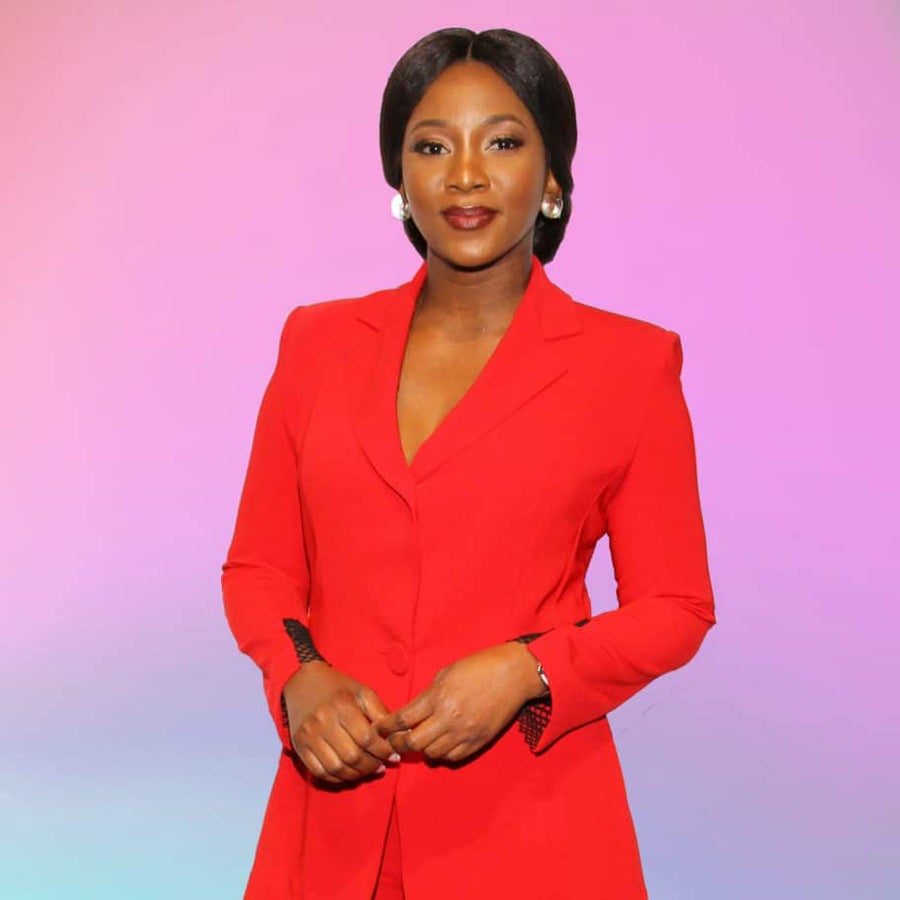 “I have done exactly what I wanted to do, which is perform and act and that is exactly what I will continue to do. Except now I’ve gone behind the scenes, and for me that’s a transition to the next level. There are other productions in the future where I wouldn’t even be in front of the camera. Being behind the scenes of Road to Yesterday was quite an experience, and I am looking forward to it again,” she added.