Home Yarn Gist I Was Molested By A Relative At The Age Of 8 –...

Nollywood actress, Stella Damasus has revealed how she was sexually assaulted at a tender age.

According to Stella Damasus, she was only 8.  In a live session with the veteran rapper, Bouqui, the renowned thespian narrated how she was molested by a supposed relative at a tender age.

The 43-year-old mother of two shared her story while explaining why she had been calm about the recent rape issue.

Here is what she said;

“I was eight years old, I couldn’t talk about it for years because it traumatized me, nobody knew; I was dealing with it myself. 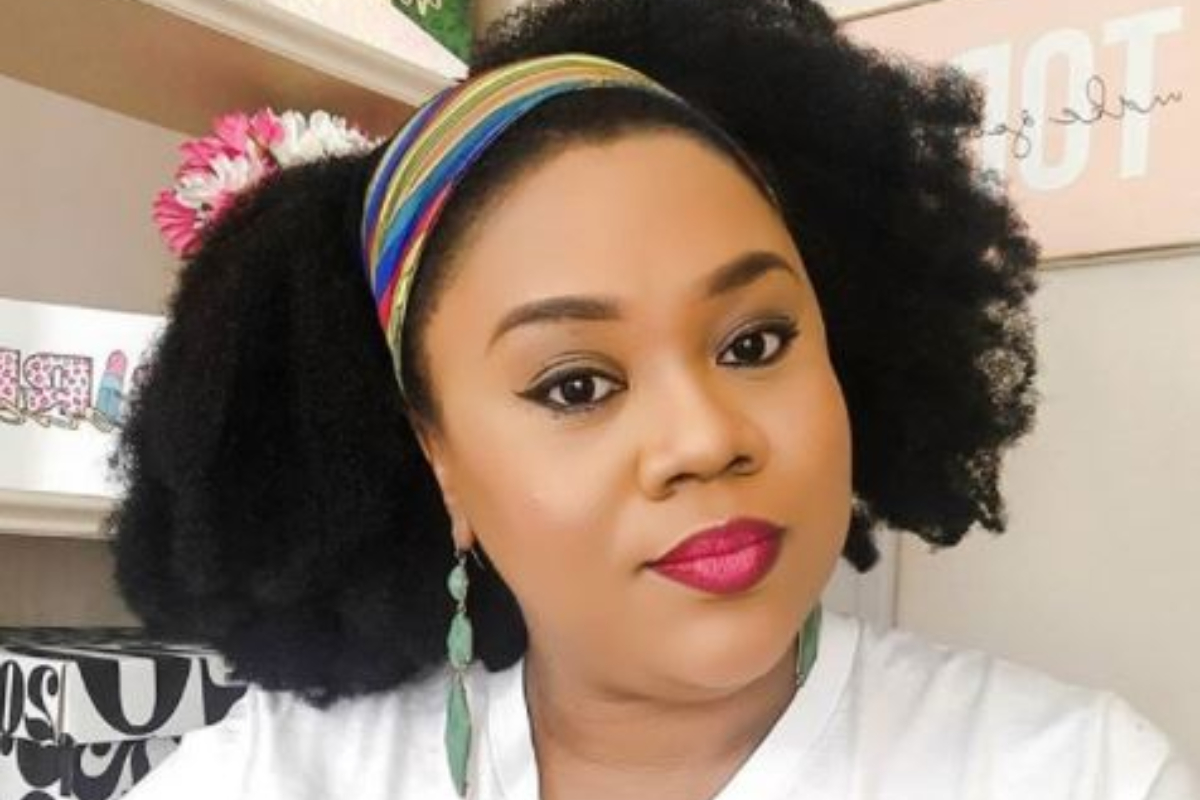 Why couldn’t I talk, I knew what happened to others who had spoken up about it, they were disgraced; if you see the shame, even in school, once the word got out, it was about her being a prostitute even as young as we were, they would call you names, so man as seen you?”

In the latter part of the session, Damasus stated;

Man has touched you?  It’s not about what you’re going through, at the end of the day you spend years dealing with your trauma and we are not in a society that believes in “oh! Go and see a therapist to talk about it for counseling,” said Damasus.

Stella Damasus revealed that she has since healed after going for counseling.

Alcohol Is Not Your Friend. See What This Girl Did After Drinking Too Much...

Heartbroken Mother Narrates How People Refer To Her Child As A “Wolf” Due To...

#MamaSexySita! Wathoni Anyansi Is All Curves In This Hot Outfit [photos]