Home Yarn Gist Ladies, Get The Paper Before You Get Pregnant For A Man –...

Nigerian journalist Kemi Olunloyo has narrated how her baby daddy abandoned her with her son at 23.

Kemi is one of the few strong women who is a proud mother of a 34-year old son. Today, Kemi took to her page to disclose what a man she met made her go through and also how she raised her son single-handedly after her baby daddy abandoned her and her unborn son when she was just 23 years of age.

Kemi is not the only woman who has been abandoned by the father of their children. There are other women and other reported cases where men have abandoned women after getting them pregnant. These women are mostly left with no choice but to cater for themselves and their children as well. 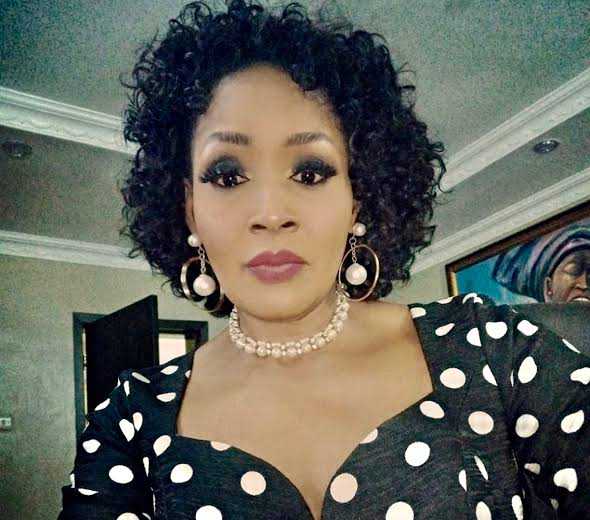 Kemi took to her page to share her story while advising young ladies. According to Kemi, it will be good if ladies work hard and get money or graduate from school before thinking of getting pregn ant for a man on a promise. 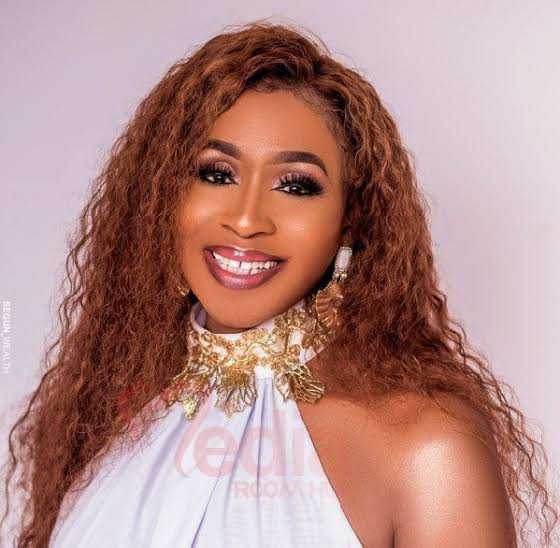 “At 23, I was a single mom who had a 6 mo old son abandoned by his father who lied that he would marry me when I got pregnant. I later became a Clinical Pharmacist at $90K/yr. My son now 34yo, never met his dad an Executive in the Lagos state govt. Young ladies get your PAPER.”

“Don’t get pregnant on a promise. This is one of the reasons I vowed never to get married. Chioma get your paper like I warned you 2018, Pump your cooking show, classes, tour etc. Never depend on a man. Dropping out of school is a NO. STAY IN SCHOOL. Ain’t seen that man since 1986”.

“I’m sorry NO MORE Comments on my Twitter page. I haven’t seen so much hate in my 27 year career. For my real fans, pls go to Instagram community. I have taken off my verification to go private. I now select my audience. I resumed daily Journalism today since Dec 31st. Goodnight”.

“God Has Anointed Tinubu As Next President Of Nigeria” – Bishop Ipinmoroti

NYSC Should Not Be Scrapped, Its Mandate Should Be Expanded – Shehu Sani