Home Yarn Gist Asaba Accord: Those Against Southern Govs Are High On Expired “Weed” –...

Human Rights Activist and social commentator, Aisha Yesufu has taken to her Twitter page to slam the critics of Southern governors while throwing her support behind the Southern Governor’s communiqué of the Asaba Accord that declared a ban on open-grazing and a restructuring of the country along with fiscal federalism. 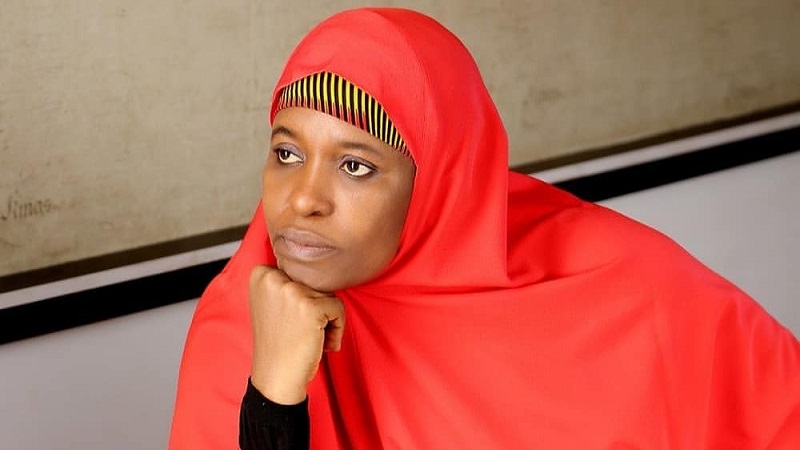 Aisha Yesufu in the video uploaded on her Twitter handle on Saturday, slammed the Northern critics of the Asaba Accord as been intolerant and must be high on cheap expired cannabis. She further noted that nobody is entitled to the monopoly of intolerance or self-centredness. 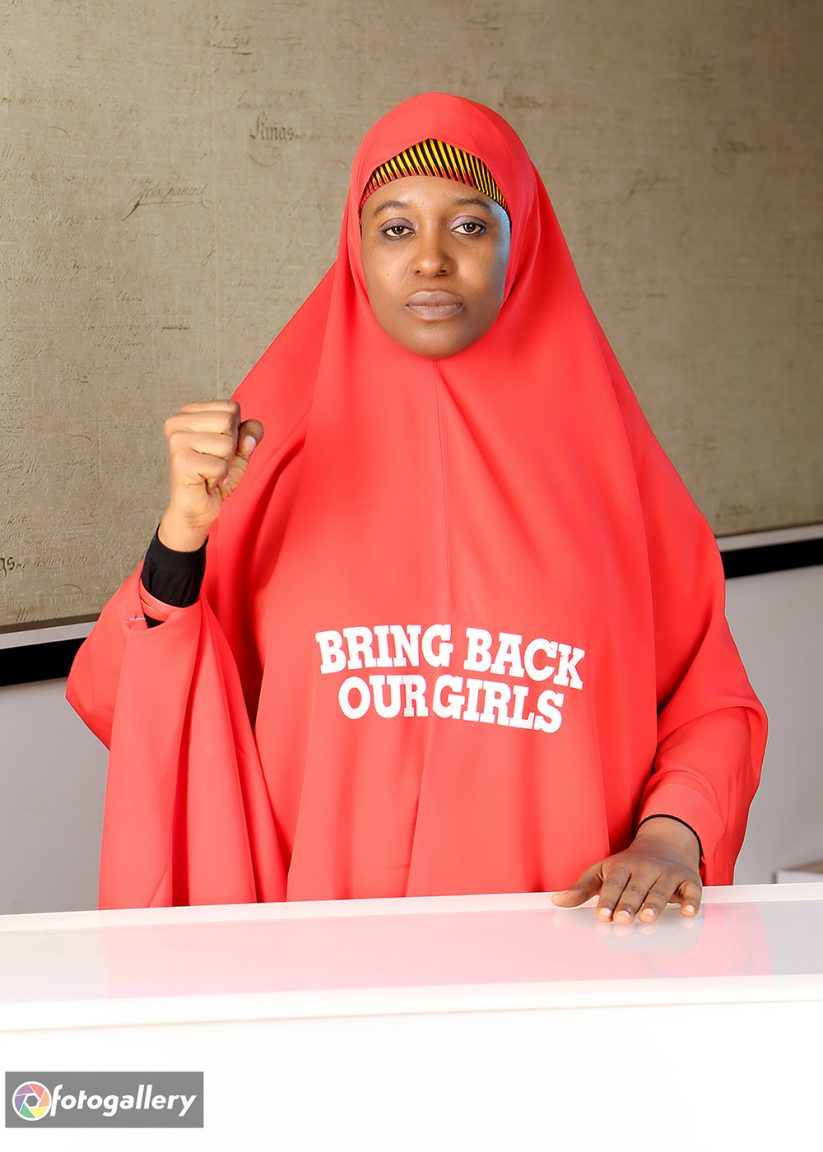 17 Southern governors met in Asaba on Tuesday 12th of May 2021, where they made a call for the restructuring of the country along with fiscal federalism, devolution of powers, and state policing. They also called on the President to address the nation and convoke a national dialogue to address widespread agitations amongst various groups in the region.

But the governors’ resolution also known as the Asaba Accord has been heavily criticized by northern elites like Senator Ali Ndume, who is representing the Borno South Senatorial District in the upper chamber; as well as Kogi State Governor, Yahaya Bello. 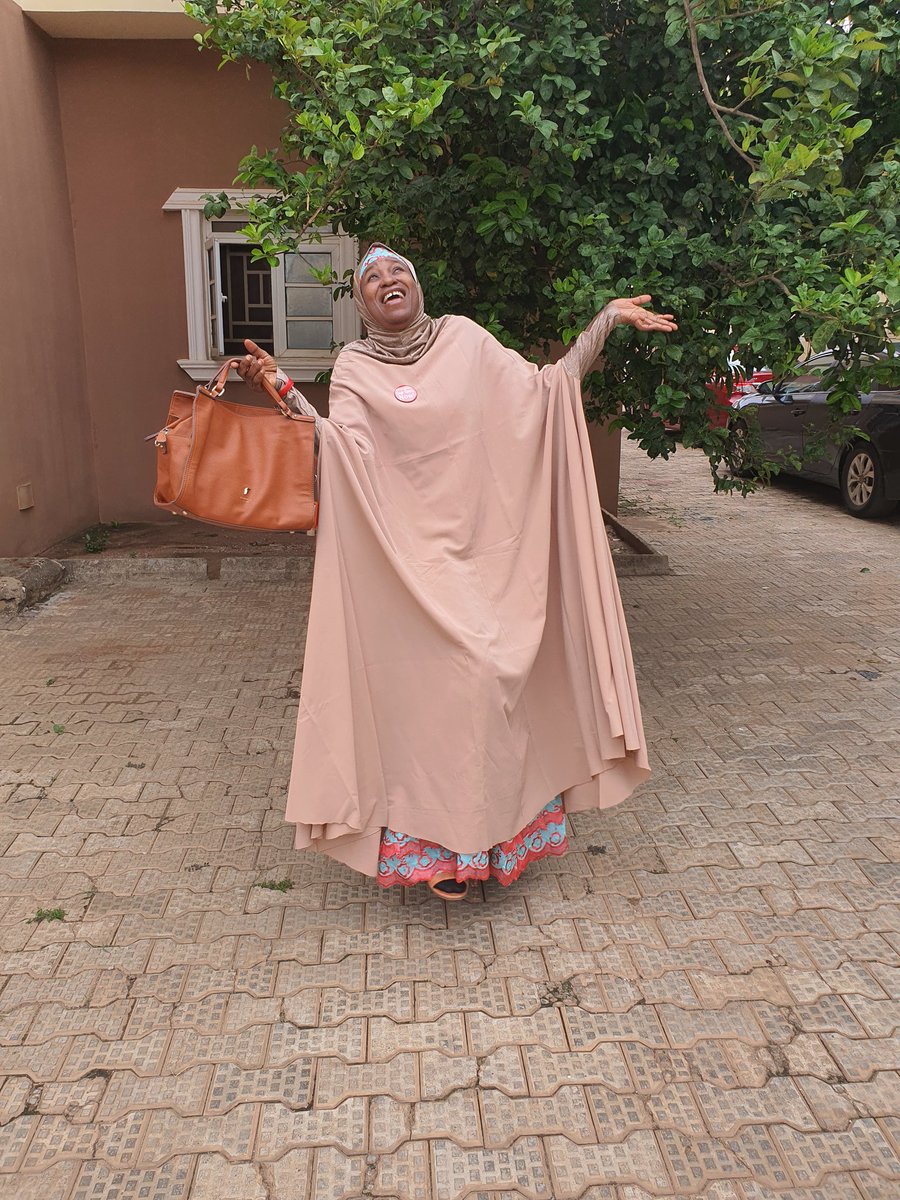 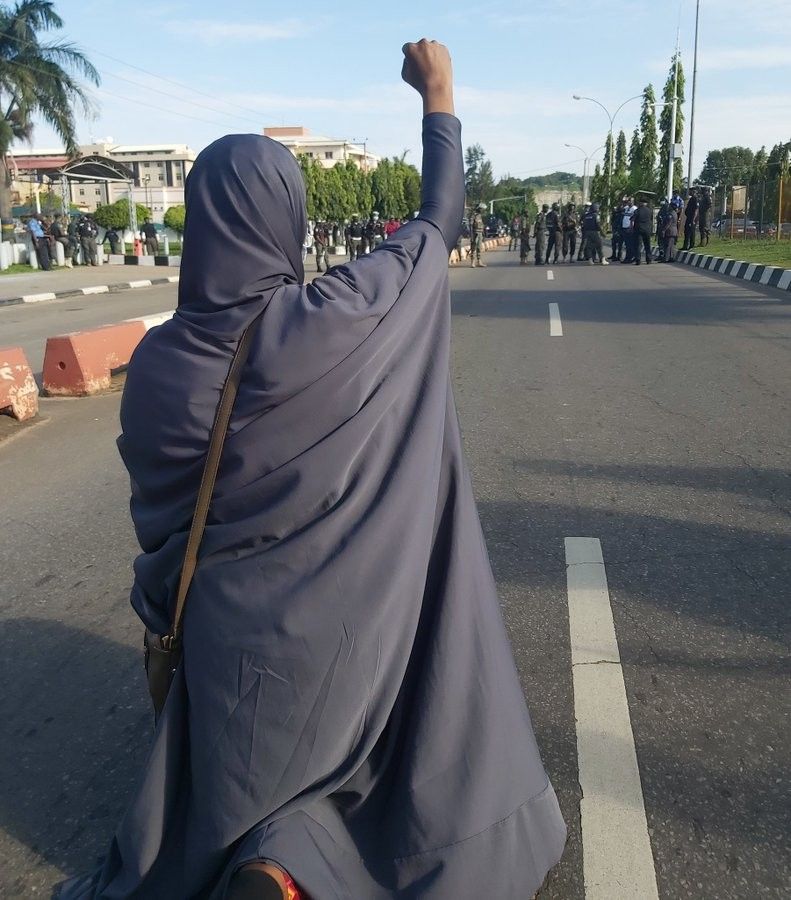 She hailed the southern governors, saying she was proud of them. She further urged them to increase their meetings like their northern colleagues in order for the country to “move to that Nigeria for all of us, we will start the restructuring that we want”.

‘Fulani People Brainwashed To Think All Of Nigeria Belongs To Them’ – Prof Banji...