Members of the Biafra Zionists Federation, BZF, on Monday, announced that they would hold a Biafra parade on May 30..

This is coming even as the Federal Government is currently in an offensive against Biafra agitators in the Southeast and the South-south.

The government security forces based the operation on the activities of unknown gunmen in the two political zones, even as the Indigenous People of Biafra, IPOB, has continued to insist that it has no hand in the attacks on security facilities. 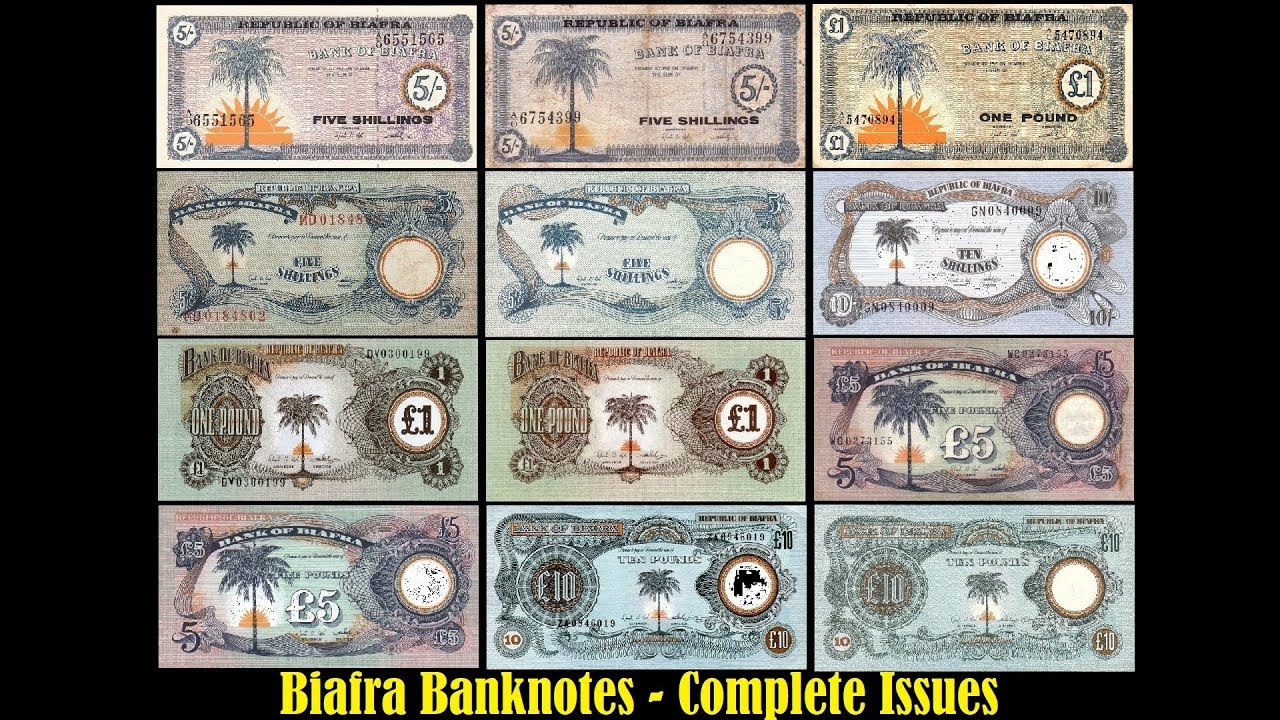 DAILY POST reports that the BZF has now come up to say it would be in the Street to celebrate Biafra anniversary on May 30. Self-acclaimed President of the BZF, Barr. Benjamin Onwuka disclosed their plans in a statement he made available to journalists. 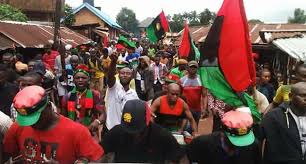 Onwuka said sit-at-home had never helped the Biafra struggle, adding that the people should rather come out on May 30 for a Biafra parade.

“We cannot be sitting at home since 2013 without a result. Sitting at home will not deliver independence to Biafra. India invented sit at home, and we must know that this is not India, it won’t work anything here. “On May 30, Biafrans will not sit at home, they will come for a Biafra parade at Michael Okpara Square, Enugu, where I will take the salute. It will be a unique event,” he claimed.

While further claiming that he has the backing of the United States of America, Onwuka said, “at the moment, Nigeria is no longer with the world powers. They have abandoned Nigeria, and that is why Biafra is no longer subjected to international isolation. “We are grateful to the US for its support. I have always said that what Biafra needs is international recognition. We lost the war weapons, and I don’t mean physical weapons, I mean international diplomacy and support, that is the greatest weapon, the 5 UN permanent members of the Security Council were not with us. We won’t make such a mistake again.

“At the moment, we have been able to engage with the Biden administration, and we are happy for the outcome.” 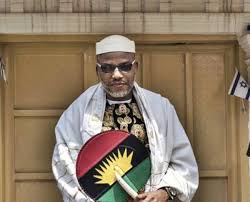 He said the people of the area had suffered several cases of injustice and deprivations from the Nigerian Government, stressing that “all these gave rise to all that are happening today, including the activities of the Unknown Gunmen.

“All these years, they militarized our place with security operatives, even Customs are always seen chasing people to villages, searching booths of vehicles looking for rice. Where else do such things happen except Southern Nigeria? The extortion and oppression by the police was also in the highest level, so they gave birth to the Unknown Gunmen. 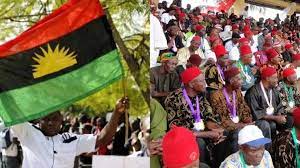 “In all these, Zionists are urging our people not to be cowed down, the Biafrans will be liberated and they will enjoy total freedom.”

On whether he was not afraid that the Federal Government would clamp him into detention again, Onwuka quipped: “we are not worried, we have international diplomacy, the US is with us.”

“Amebo Will Not Finish In Your House” – Uche Ogbodo Slams Blogger For Revealing...

“Everything Is Temporary, We Shouldn’t Complain” – Pastor Adeboye Breaks Silence After Son’s Death