Home Yarn Gist I Am Still Open To Loving Someone And Being Loved In Return...

Talented female drummer, creative director, and artiste Aralola Olumuyiwa aka Ara Onilu, reveals that even at 46 she’s still a lover at heart and is still open to finding love and getting married. Ara is undoubtedly a beautiful woman who most definitely has loads of features that would make her pass any day as the dream woman of several men. So yeah if you’re out there with a massive crush on the talking drum queen well you’re still in luck all you just need to do is win her heart and a queen is yours.

Ara revealed her relationship life and status, in an interview with Sunday Scoop, where she stated that she was still open to loving someone and being loved in return. Ara said, “Yes, marriage is on the cards for me. I definitely would love to get married again. I definitely would want to love and be loved again.

The singer also revealed that she was in the process of mentoring young female drummers. 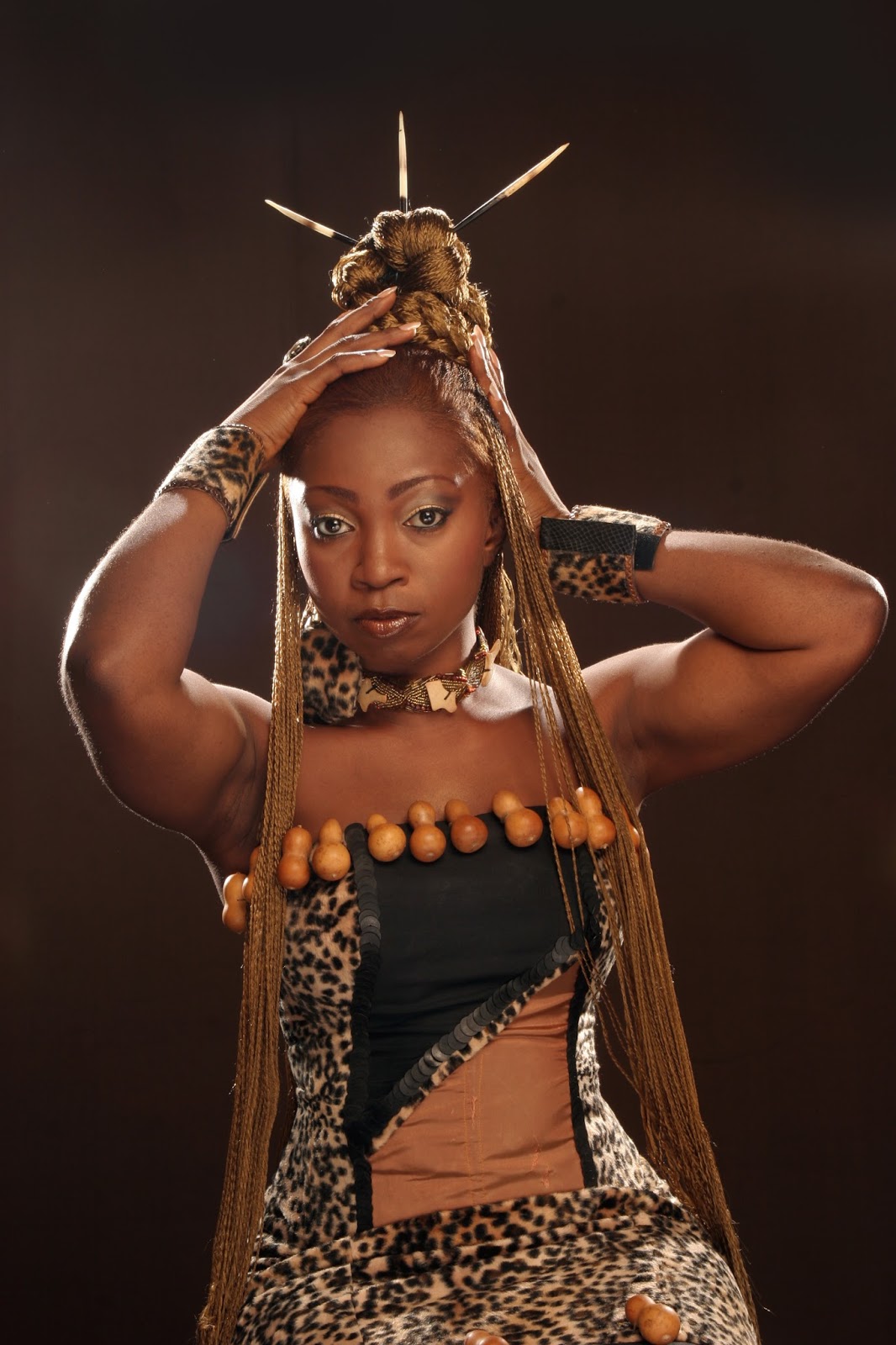 They had lots of things bothering them and they needed direction. We have had our first meeting and we are going to have another major one soon, where the drummers from different parts of the South-West and other parts of the country will come to Lagos. There are some female drummers as young as five years old. We need to encourage drummers and artists generally. 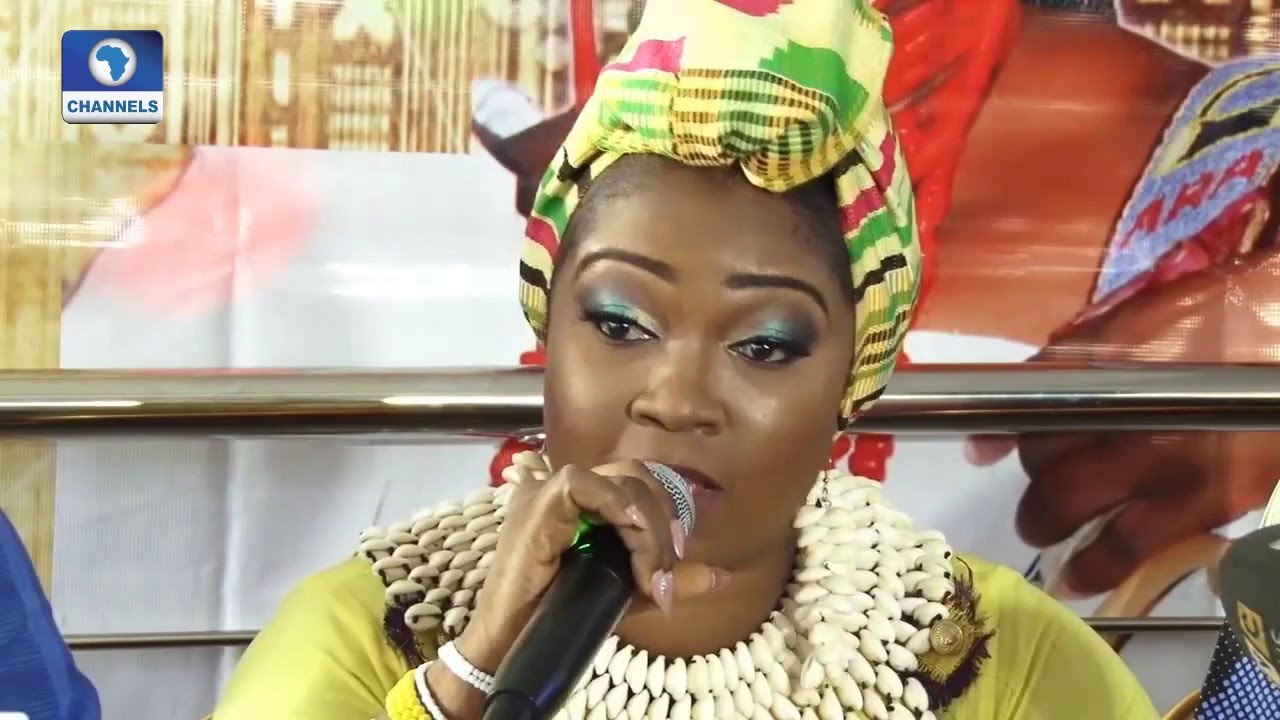 We have not been given our rightful place and we are not being appreciated the way we should. It is a sad development but by God’s grace, I believe things would change. There is going to be a positive turnaround for everyone on our platform.”

Sharing her thoughts on the issue of sexual harassment in the entertainment industry, she said,

“I have heard victims talk about it. However, I would say I was lucky in that regard. When I started out, it was destiny and passion that drove me into entertainment. I had no ‘street sense’ whatsoever. 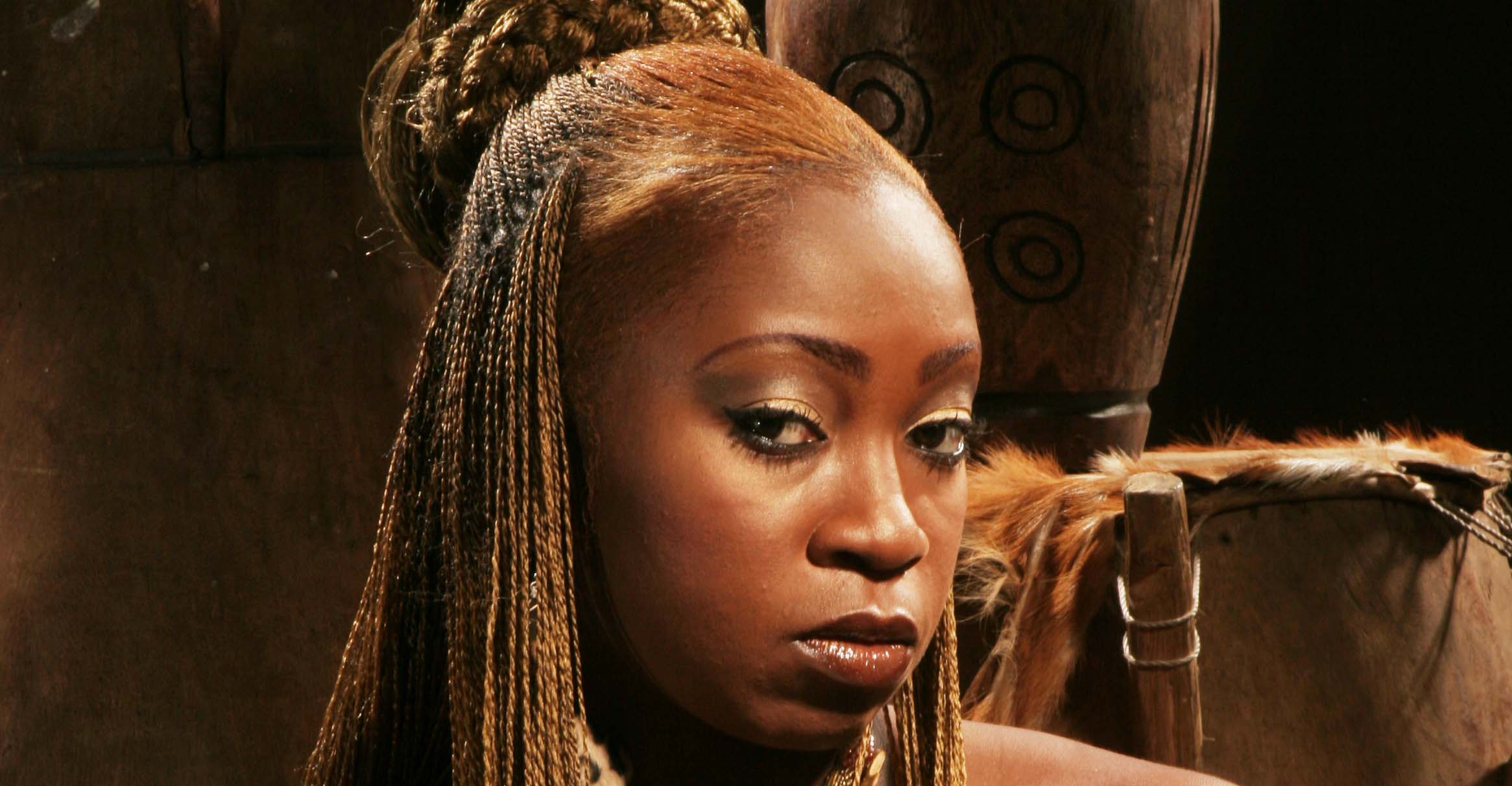 There are instances where I would have fallen but because I was a genuinely naive person, I did not even know those were supposed to be traps. For me, it did not come as abuse or harassment. Along the line though, it started looking like it and I fought back. 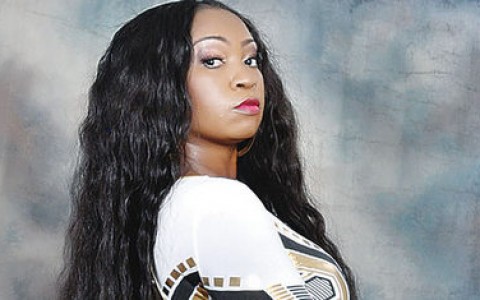 That is the reason I had a lot of issues at the end of the day. So, yes it (harassment) is very real. However, some females also offer themselves to these men in desperation to become famous. But, if you’ve got what it takes to be a star, you do not need to sell yourself or give your body to any man.”

Look At What A Lady Was Wearing On Her Hair That Sparked Reaction On...

“I’m Ashamed For Sleeping With My Boss Even Though I Want More” – Lady...