Home Yarn Gist Unlike Paul Adefarasin, I Will Be The Last To Leave Nigeria Even...

Founder and the Presiding Bishop of the Living Faith Church Worldwide, David Oyedepo has revealed during one of his Sunday sermons what he will do if ever there was any type of major national crisis in the country.

Pastor Oyedepo, in the sermon unlike Pastor Paul Adefarasin who encouraged his congregation to have plan B to leave Nigeria in case of any crisis because he already does.

Adefarasin said he has a plan B of leaving Nigeria knowing that modern technology would continue to allow to preach to them from anywhere in the world. Pastor Oyedepo has opposed this thought saying if ever there was a crisis in Nigeria he would be the last to leave.

“If there is crisis in this Nation, I will be the last to leave here,” he said.

But Oyedepo admitted that things were currently wrong in Nigeria, but said he would be the last to leave if things degenerated into serious crisis.

However, Oyedepo said nobody could enjoy and sustain the flow of favour without the fear of God as a lifestyle.

“Don’t rob nobody, don’t cheat on anyone. Don’t outsmart your business partners. Don’t swear falsely. Don’t take bribes. Favour is the companion of all that fear God and favour shall be your companion from now. 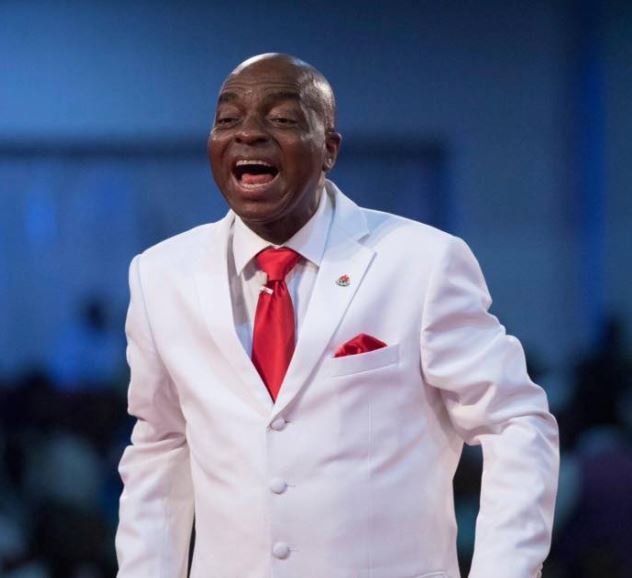 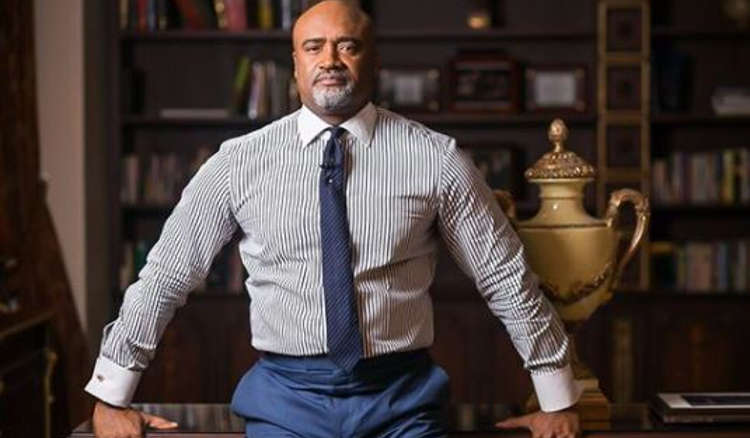 “There was an explosion of favour, until the time that his Word came. The Word of the Lord tried him,” he said.

THINGS ARE HAPPENING! This Man Divorced His Wife Of 6 Years Because Of Her...

“At This Point, We Are All Tired” – Davido Speaks On Recent Happenings In...