Home Yarn Gist Kylie Jenner Flaunts Her Sensational Body As She Sizzles In A Silver...

Reality TV star Kylie Jenner treated her 233million Instagram followers on Monday morning to a portfolio of bikini photos taken while on a girls beach trip.

The makeup mogul’s figure looked flawless as she made the most of a shiny silver bikini while climbing up the back of a yacht with crystal blue water behind her suggesting she was in the tropics.

This comes after it was claimed the Keeping up With The Kardashians star has filed legal documents to trademark the brand name Kylie Swim by Kylie Jenner.

In the new Instagram post, there were three images in all as the Life Of Kylie shared the caption, ‘Beach you to it.’

She later added photos to her Instagram Stories that showed her jumping into the water.

Her raven colored hair was worn down and was soaking wet as she had just emerged from the ocean.

The Calabasas, California native added light pink makeup and drop earrings as she managed to come off as casually glam. The suit was eye popping with a triangle top and straps that had a bit of silver hardware on one side.

The daughter of Kris Jenner added a gold belly chain that went from her neck to her ribs, then around her back. 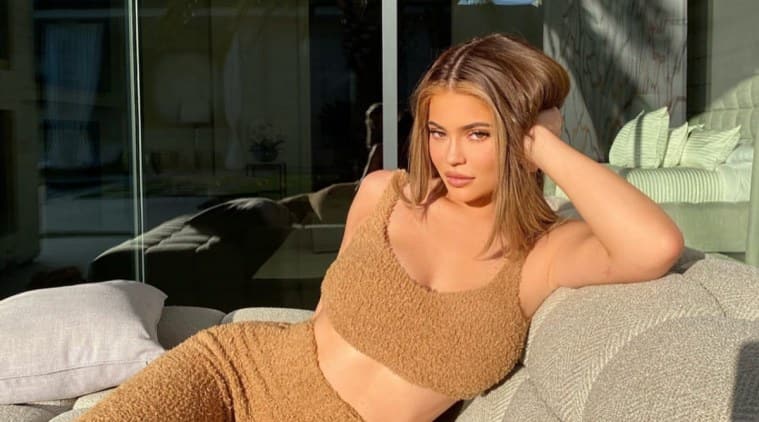 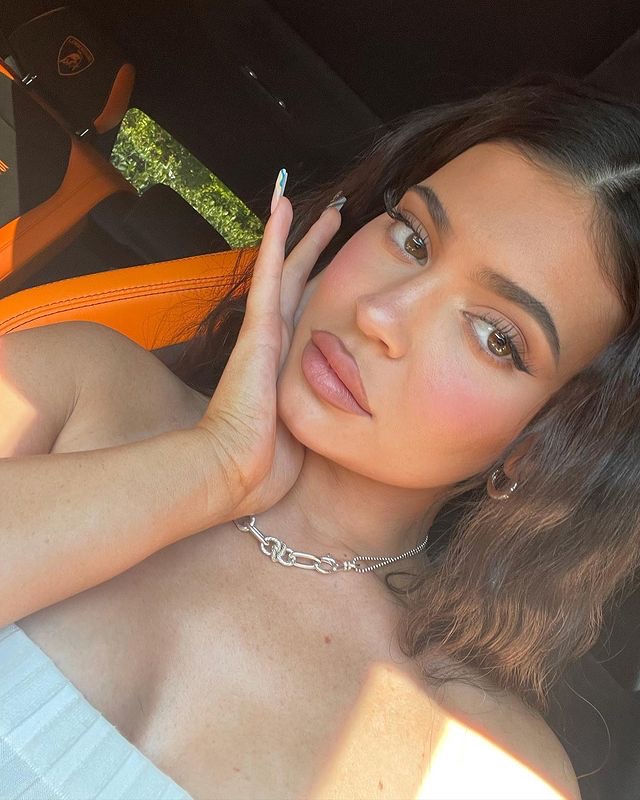 Could This Be Love? Destiny Etiko Shares Lovely Pictures Of Her And Prophet Odumeje...