Rapper A$AP Rockey and Rihanna have been on the rumor mills for a while as several reports have claimed that the duo are in a relationship. The rapper seems to have confirmed their status in a recent interview GQ that Rihanna is the love of his life. 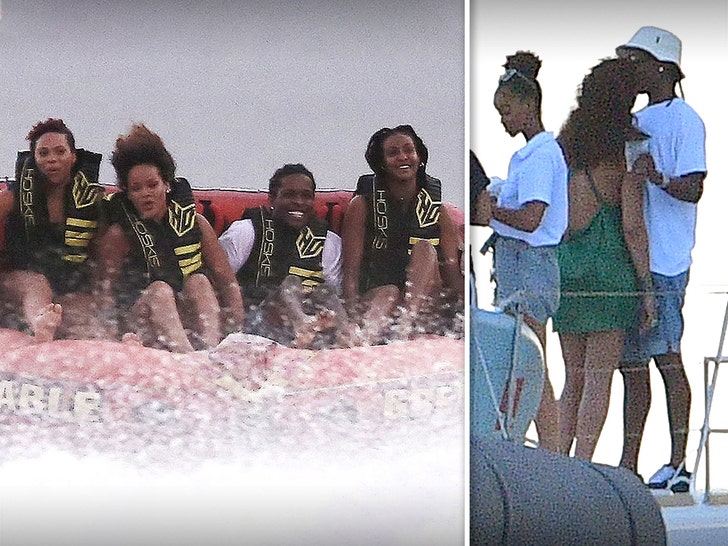 The pair have never commented on their relationship but A$AP seems to be ready to share it all and fans are more than excited to see the duo together. 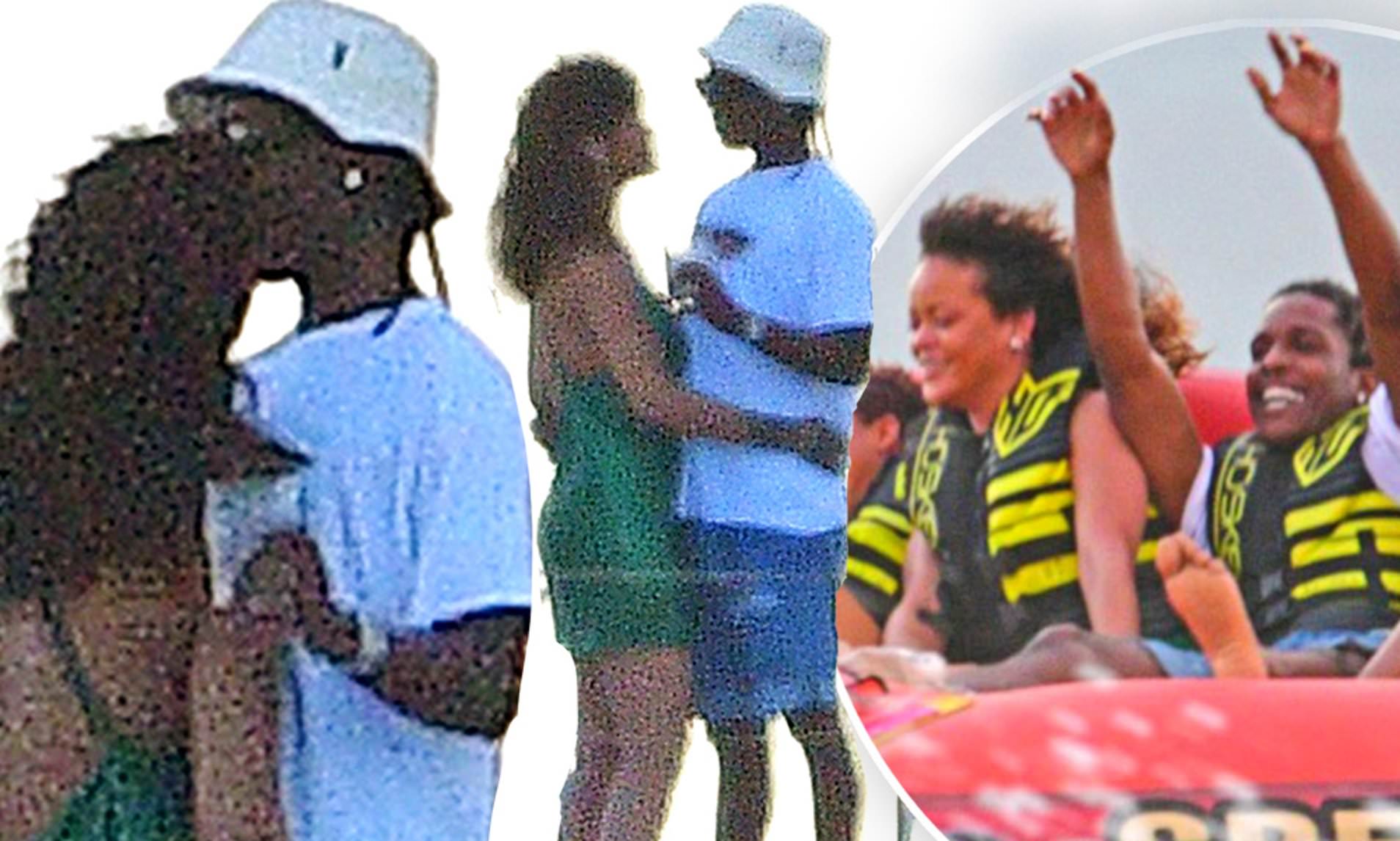 The rapper shared that his relationship with Rihanna is the best he has ever been in and even called her ‘the one’. “So much better when you got the one. She amounts to probably, like, a million of the others,” he said.

The singer graced GQ’s latest issue as he was declared the prettiest man alive by the publication. The rapper served body goals and faces on the shoot of the magazine. 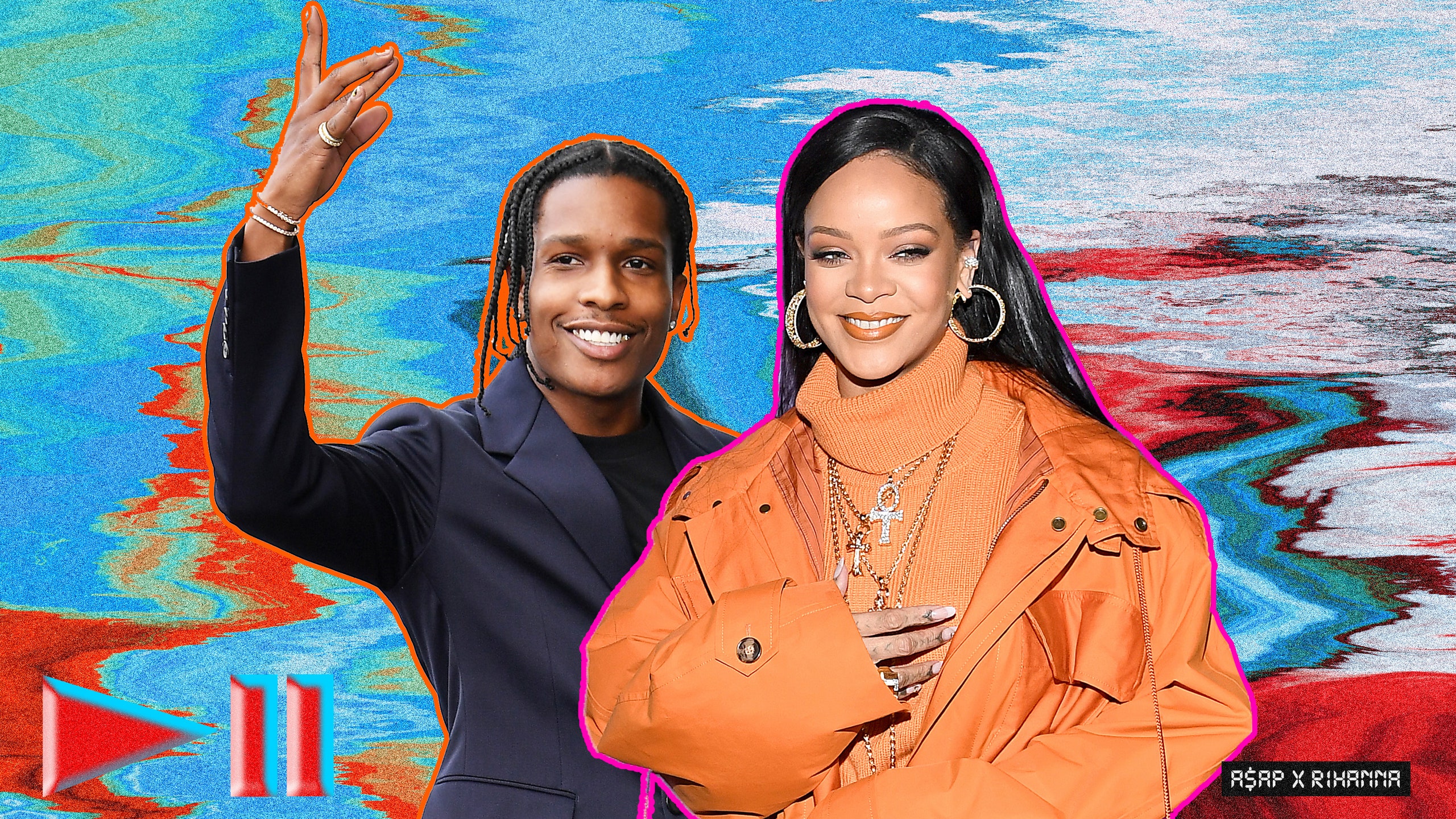 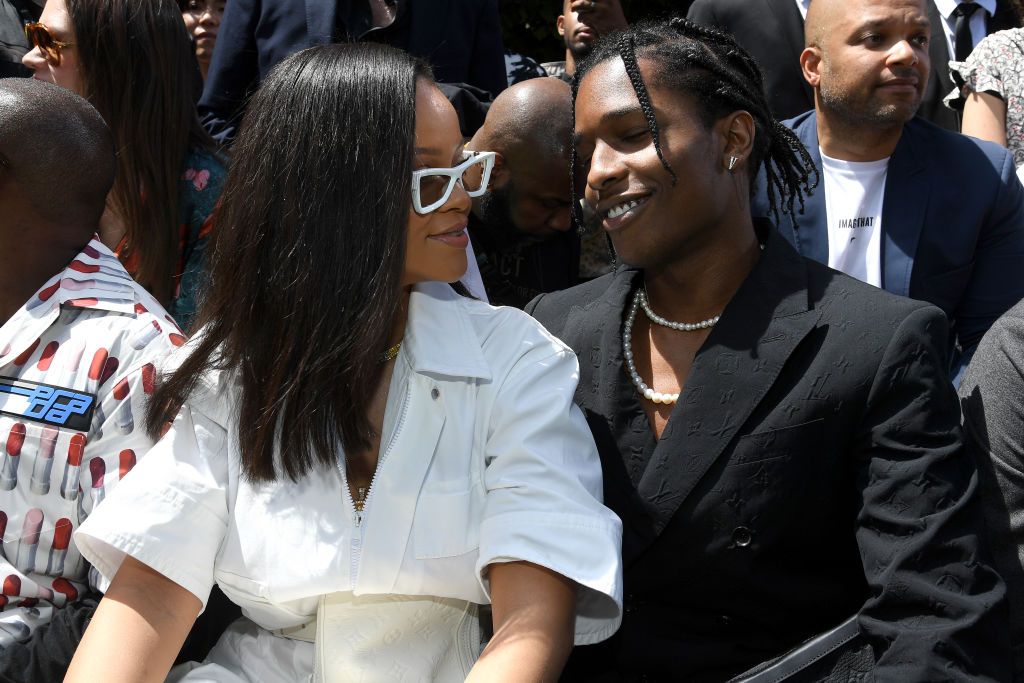 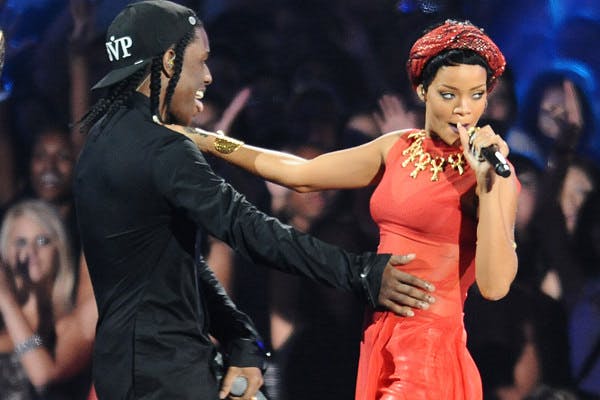 “I Will Not Play Any Intimate Role My Husband Won’t Approve Of” – Actress,...

Nigerians Pray For Singer, Sound Sultan As He Battles Cancer Of The Throat