Singer Davido is trending on social media at the moment following a video that surfaced online of the singer and his 30BG crew together. 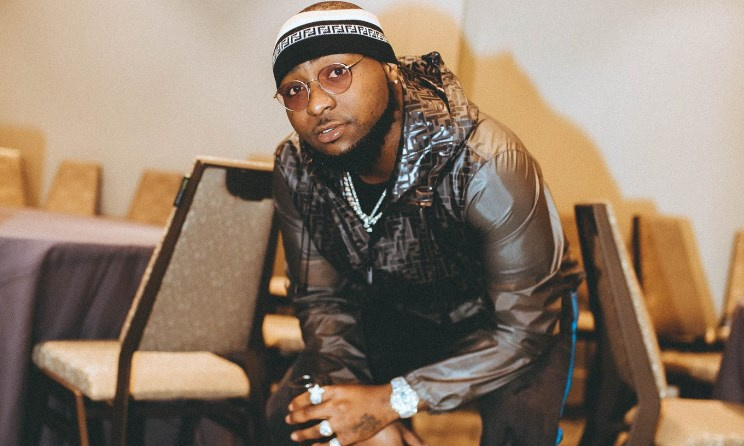 In the video shared on social media, the singer and his friends could be seen together chilling in his private jet and then he announces to them that he no longer wants the gang on his private jet. 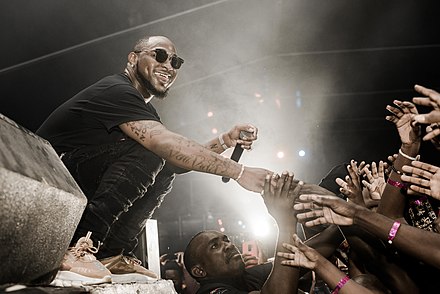 He shared that he doesn’t want more than a total of 5 people every time he flies the private jet.

OBO is known to walk around with a large crowd every time he steps out consisting of his team and friends and they also fly out with the singer every time he has to leave the country.

My Son’s Body Is Growing Old Even Though He Is Just 10 Years Of...

Reaction As Ubi Franklin Shares Photos Of Davido And Chioma To Celebrate His 10th...

I Don’t Hate You, I Hate How Your Leaders Are Leading – Speed Darlington...