Minister of Labour and Employment, Chris Ngige has appealed to the Nigeria Labour Congress (NLC) to call off the strike in Kaduna state.

While the Nigeria labour congress and the Trade Union Congress have embarked on a five-day warning strike and protests in the state over the sack of over 7,000 government workers, the Kaduna state government has insisted that it does not have the financial wherewithal to pay the relieved workers. 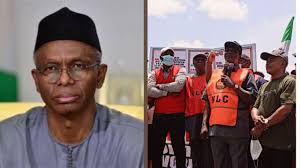 This has led to a face-off between the organized labour and the Kaduna state government, leading to Governor El-Rufai declaring the labour union leaders wanted in the state for economic sabotage.  However in a statement released by Charles Akpan, the Deputy Director of Press and Public Relations at the Federal Ministry of Labour and Employment, Ngige asked both parties to “immediately ceasefire”. 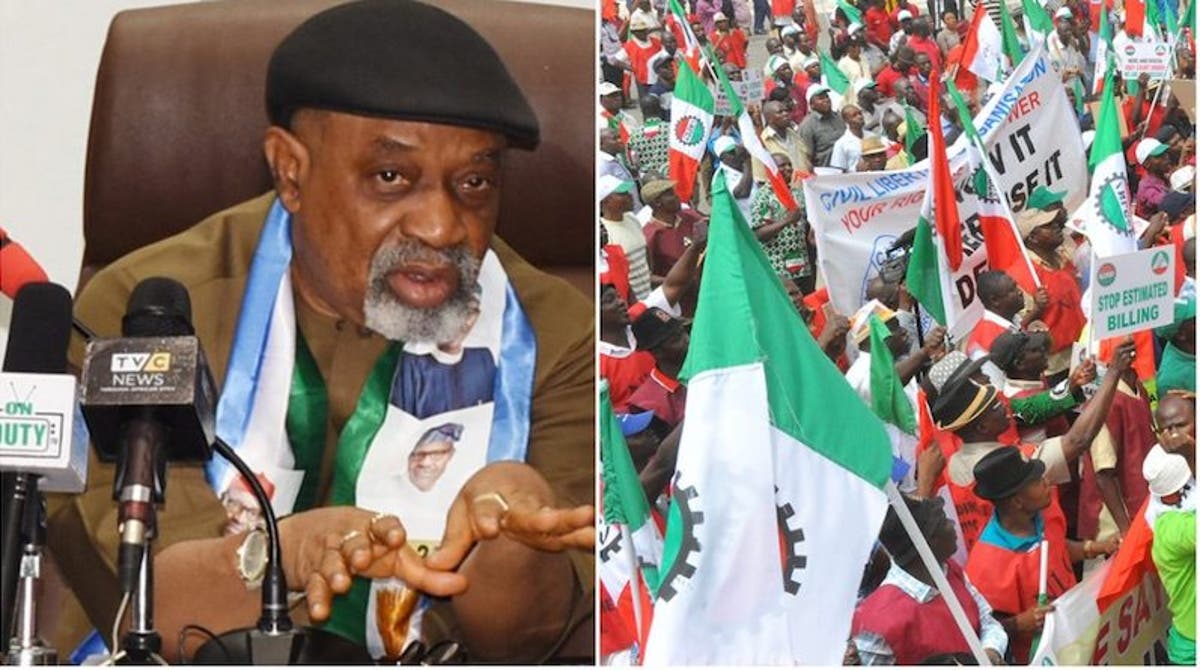 The Minister who disclosed that his ministry is wading into the issue, also claimed that he has received information that workers in the power sector want to trigger a nationwide blackout in solidarity with their colleagues in Kaduna state. The statement read;  “We are not unaware of what is going on in Kaduna State. It is a labour issue which has snowballed into a national strike and picketing by the two labour centres and affiliate unions.

“We hope and also pray the Kaduna state Governor not to escalate matters to such a level where it becomes uncontrollable. We also appeal to the leaders of the labour centres to step down the action to make way for discussion. My Ministry is wading into the matter and therefore calls on the two warring parties to give peace a chance.

Importantly, I appeal to workers in critical sectors not to tamper with electrical or water installations so as not to bring more sufferings to the people of Kaduna and the nation at large. This is because we have it on good authority, following a complaint by the Minister of Power that workers have threatened to trigger a nation-wide blackout by interfering or switching off the national grid.”

“No Be Pride, I Be Gorilla” – Burna Boy Boasts