Home Yarn Gist If UK Has Just One Of Nigeria’s Problems, She Would Be Struggling...

The British High Commissioner to Nigeria Catriona Laing has lamented the many tribulations Nigeria is combatting, stating that the United Kingdom UK will be struggling if it has just one of the problems the Giant of Africa is dealing with. 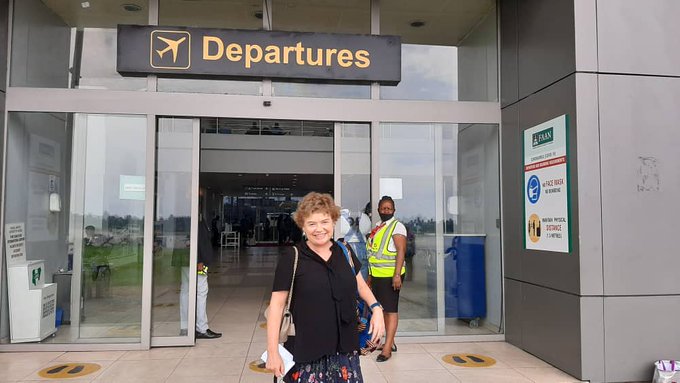 Laing stated this and more in Port Harcourt on her maiden visit to Rivers State, while speaking on peaceful 2023 gubernatorial and general elections.

Stating that the ideal candidates for the 2023 Nigerian presidential elections should be youths, with females as the Vice Presidential candidates, Laing said the United Kingdom will deny visas to Nigerians who incite violence and want to disrupt 2023 elections, while cautioning Governor Nyesom Wike and Minister of Transportation, Rotimi Amaechi, to cement their legacies on a positive note by ensuring peaceful elections.

Speaking on the issues in the nation, Vanguard reported Laing said, “I do have some sympathy for Nigeria because if we as UK have one of these problems your country is having today, we will be struggling. Here, you deal with everything, from insurgency to kidnapping, to piracy off the Gulf of Guinea and you don’t have such a large army and police force for a country of this size”. She then made a recommendation she thinks could help the situation of the nation. “The only way you turn this thing around is that government has to build the trust of its people, to have the people working with the government to deal with criminality”, she said.

“That’s how successful anti-criminal operations work. People willingly report those committing crime, working with police to identify criminals, same with the military on the insurgency situation. It’s only when the community is on the side of the police and security services that they can turn around the situation”, she added.

On the expectations for Nigeria’s 2023 elections, Laing said 2023 is not alright, adding that what happens in the elections is very crucial, not just for Nigeria, but Africa to the world. Stating that Nigeria is a large democracy, she added that the next general elections doesn’t have to be a perfect one. 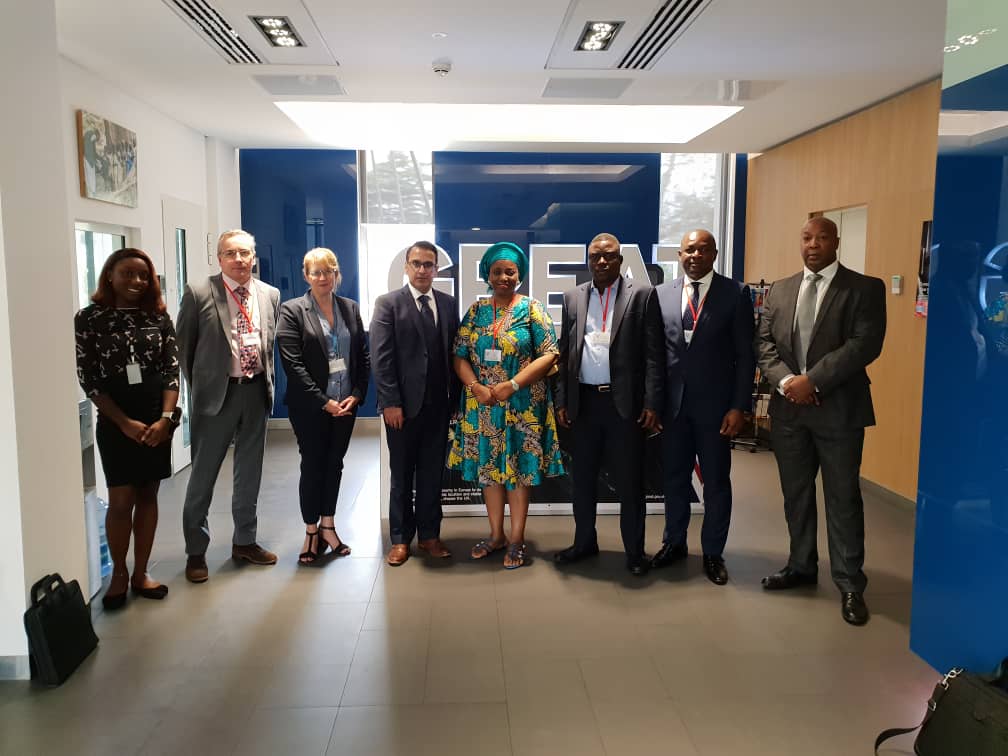 “It doesn’t have to be a perfect election. There would be problems, but we want it to be better than the last one. We want it to be secure, peaceful, the process should be run well, and you need to get people to register”, she said. 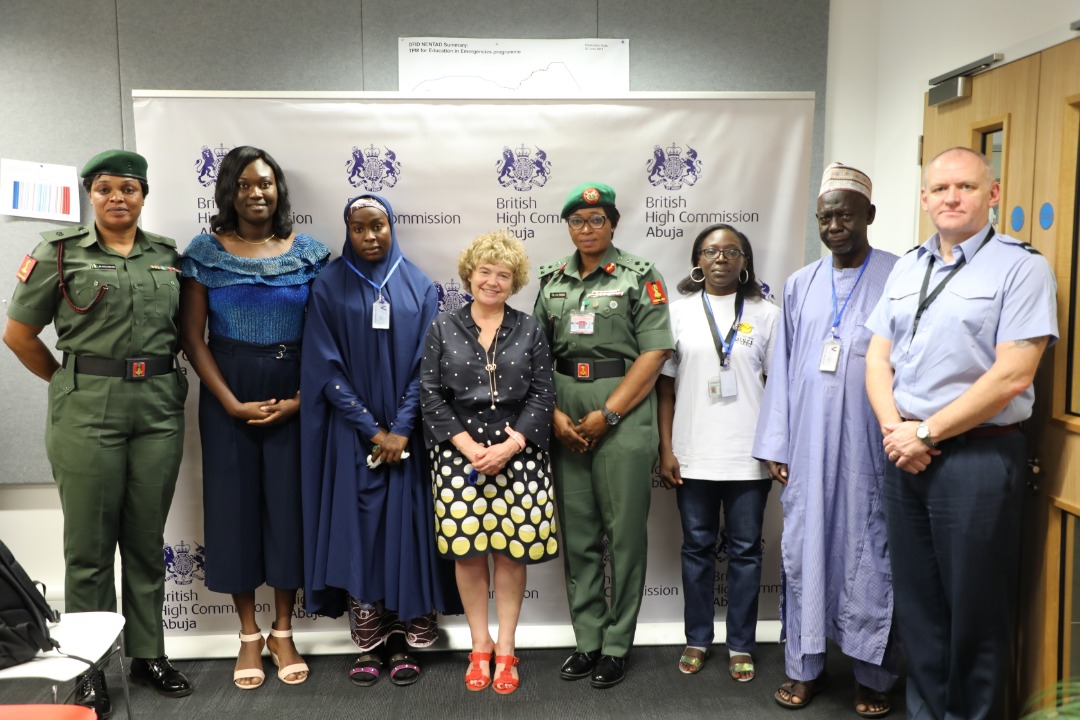 Thank-you to everyone who welcomed me so warmly to #Rivers state.

I've gained great insights from talking to government officials, police, CSOs and opposition politicians across the state about how to deepen the #UKNigeria relationship & build a peaceful future together. pic.twitter.com/10qsmW5aFc

Investors Wail As Bitcoin Plunges By More Than 50%

Fans Blast Wizkid For Excluding Davido From His Tracklist

I Want To Leave This Summer – Harry Kane Tells Tottenham Hotspur As Manchester...

“Don’t Be Afraid Of Bullets, It Will Never Kill You” – Defence Minister Tells...

“I Promise You A Love That Is True And Enduring” – Physically Challenged Lady...