Nigerian reality TV star Iheme Faith Uloma popularly known as Ifu Ennada has slammed the many anti-nudity social media users who drag and troll her anytime she shows off some skin, saying acting all holy is not the same as serving God in Spirit and truth.

The Bible and the conviction of Christians is that God is a Spirit and all who worship Him must do so in spirit and in truth, appearing like Him in all their life dealings. Ifu Ennada, however, opines that people who troll her for revealing some skin are rather practicing ‘holy holy’ and they would go to hell rather than she being there as they think. Ifu Ennada said this in an Instagram story as she contemplated sharing a hot picture of herself rocking a 2 piece lingerie for her fans.

According to her, she would love to share it but the thought of the trollings she would get for which she doesn’t have an equal clapback energy at the time would not make her do it. She then set out a poll, asking her fans and followers to help her make the decision. 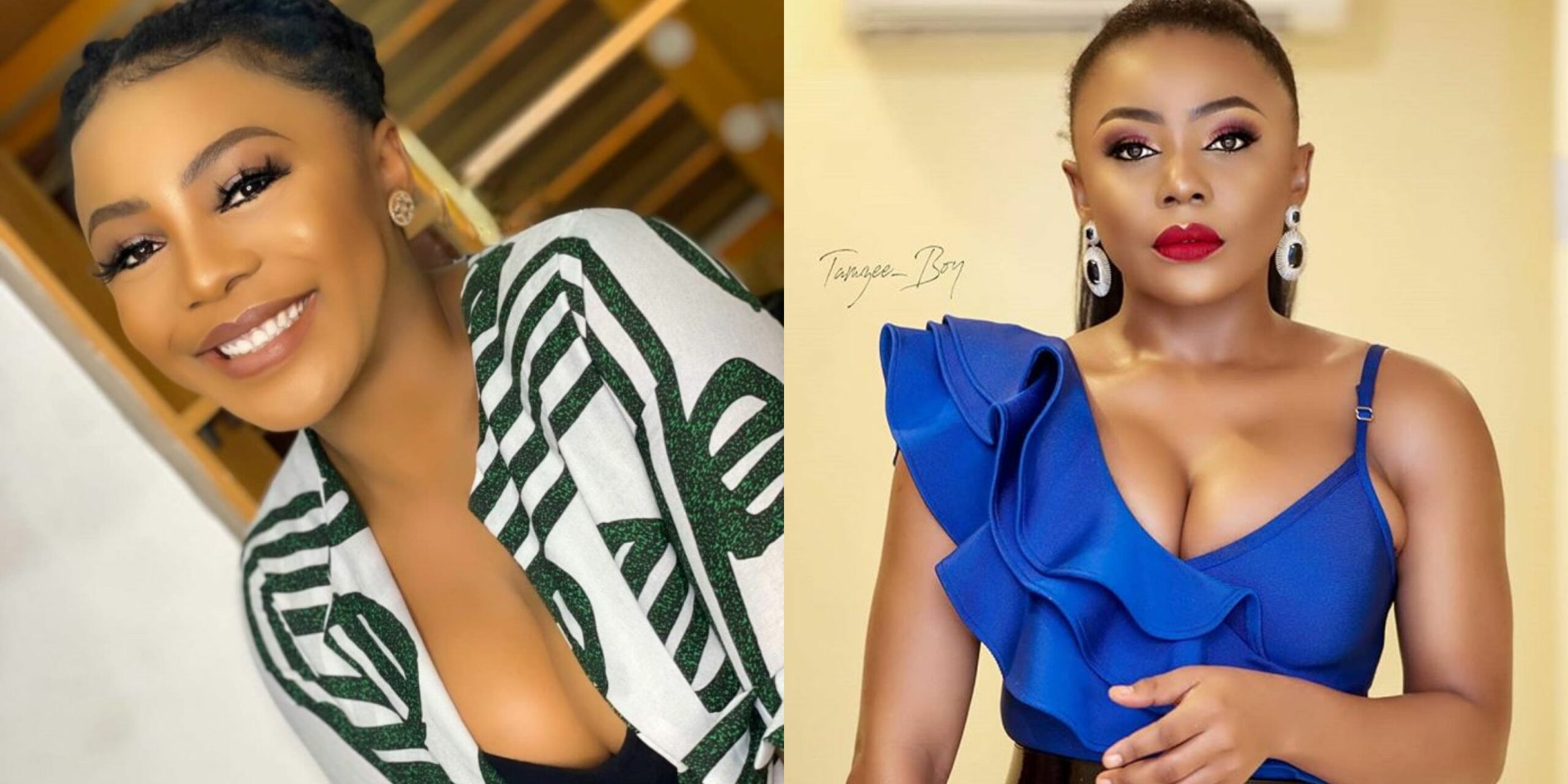 While she was awaiting the results from the poll, Ifu Ennada spoke about trolls who think she is going to hell fire for revealing some skin.

Stating that holy holy is not equal to serving God in spirit and truth, the BBNaija reality star revealed she is striving by the day to do the latter and not the former.

After Nengi Posted Her New House Yesterday See What Laycon Did