Roy Keane’s induction was announced yesterday evening May 18, joining his fellow Manchester United legend preceding captain before him Eric Cantona both representing the Manchester on the Hall of Fame list. 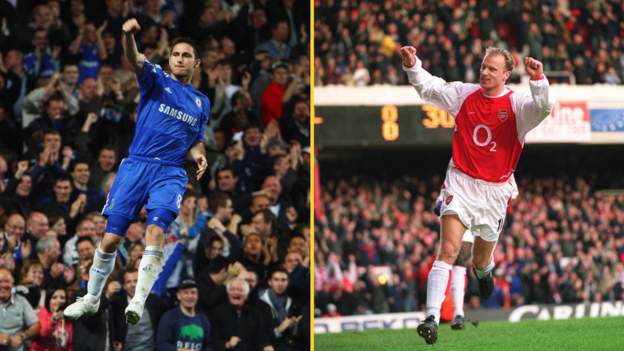 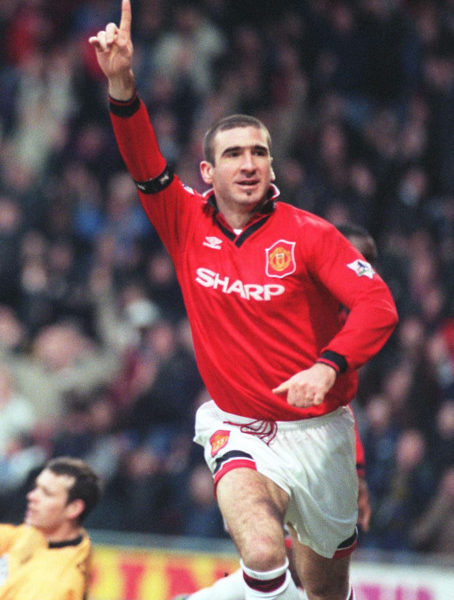 These new inductees bring the total number of persons inducted into the Premier League’s Hall of Fame to six, starting with Newcastle legend Alan Shearer, Thierry Henry who was the first to be inducted, then followed by Roy Keane, Frank Lampard, Eric Cantona, Dennis Bergkamp. 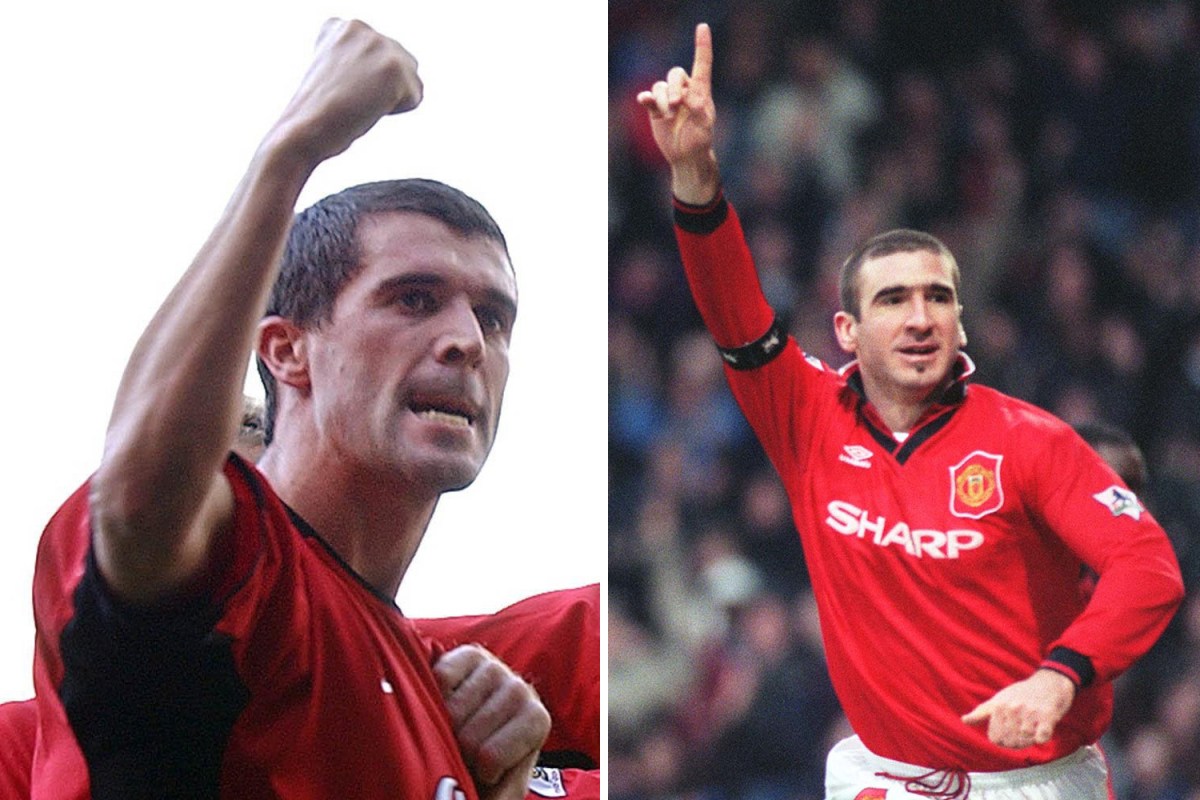 One more name is set to be released before the last game of the season to bring the total of Premier League Hall of Fame inductees to 7 for 2021.

Elegant, intelligent and the craftsman behind one of the most beautiful Premier League goals ever scored

A midfielder widely regarded as one of the best of his generation, viewed as a hero among @ChelseaFC fans and respected across the footballing divide

Accomplished and competitive, a fierce leader who defined the role of club captain