Singer Badboy Timz has got a few scores to settle with the law as he has been arrested in the city of Abuja. In a video shared on social media, the singer was seen in the company of Police officers, with his hands cuffed behind. 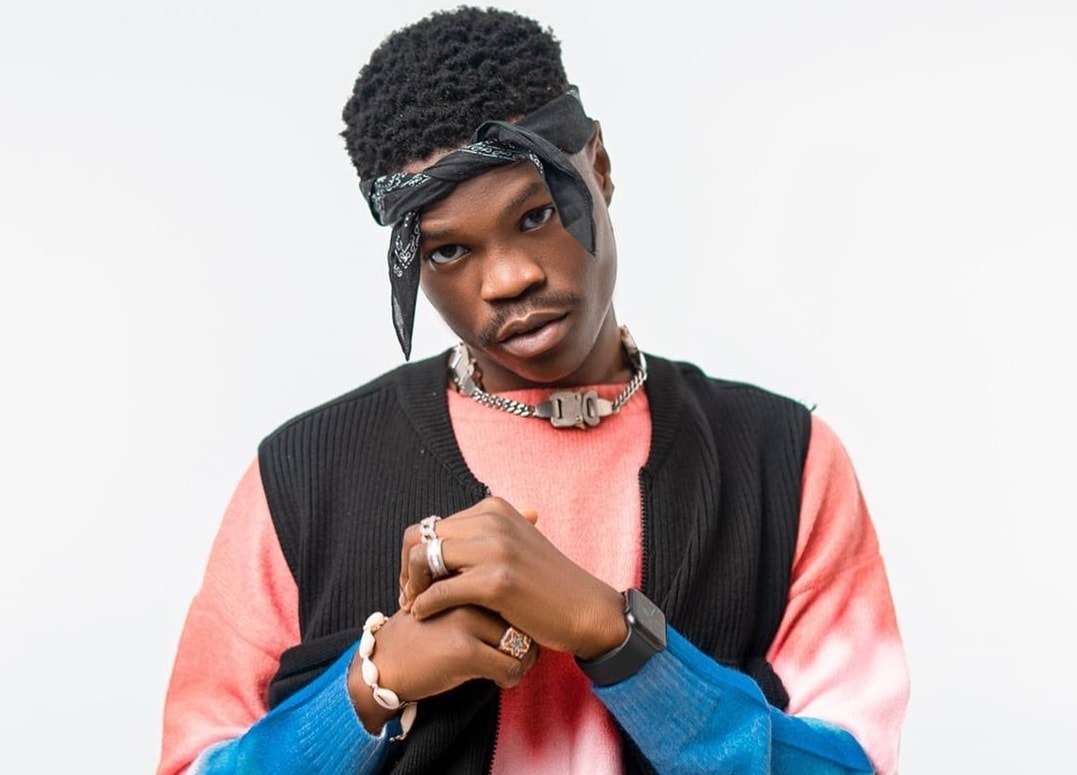 According to reports, he was arrested because he allegedly defrauded his record label and show promoters. The singer or his label has however not addressed the clips making rounds on social media but fans have started reacting to the short clip. 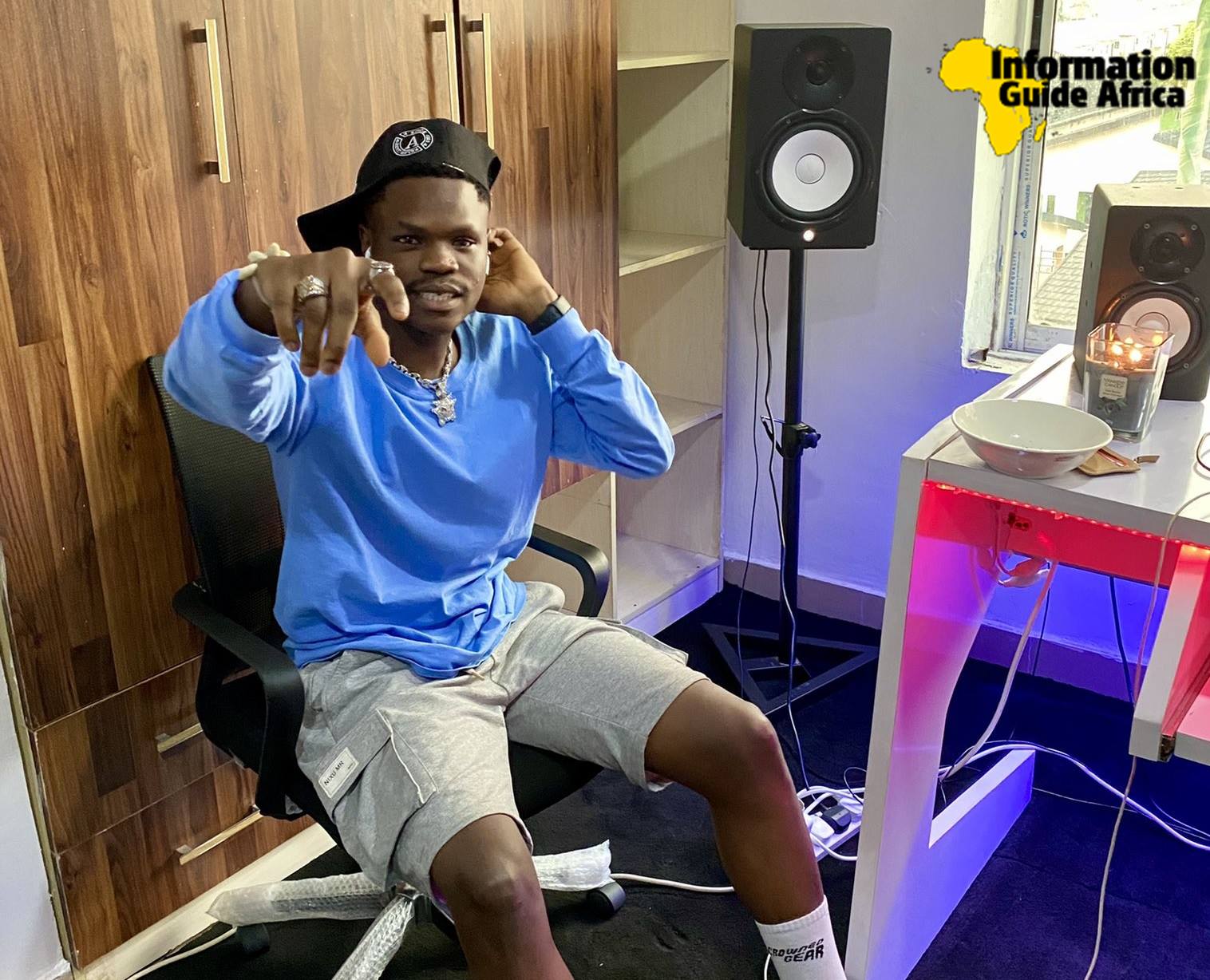 A lot of fans are dragging the singer condemning him for defrauding the label. Badboy Timz is signed to anonymous music and has had quite a flourishing career with the label.