Home Yarn Gist Why Are You Attacking People Saying Good Things About Me? – Bobrisky...

Crossdresser Bobrisky has a few words for those who troll him and constantly drag him through the mud. The socialite noted that they are those fond of attacking others who say good things about him, especially in his Instagram comment section. 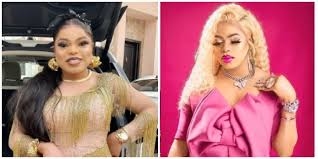 The Internet celebrity in his post asked if those who do not like him must also force other people to share the same feelings of dislike for him. 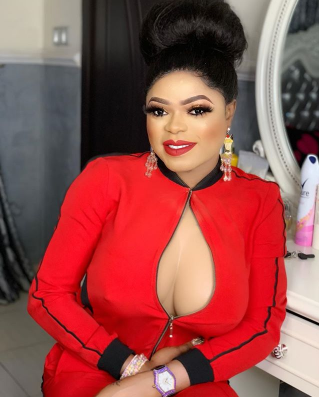 Bob is known to get a lot of backlash on social media for a different reason and he also a number of fans who appreciate him and applaud him for his kind gestures and amazing personality.

My Mum Celebrated Her Birthday In Prison Because Of Ned Nwoko – Lady Cries...

After I Opened A Shop Of 700k For My Girlfriend, You Won’t Believe What...