Senator Rabiu Musa Kwankwaso, former governor of Kano state and leader of the Kawankwasiyya political movement, shocked millions of his supporters on Monday night when in a no bar declaration said he has not anointed any candidate for the 2023 gubernatorial race in Kano.

Kwankwaso’s latest stand was a subtle vote against the 2019 gubernatorial candidate, Abba Kabir Yusuf who had grown in strength and political stamina over the past few years in Kano. 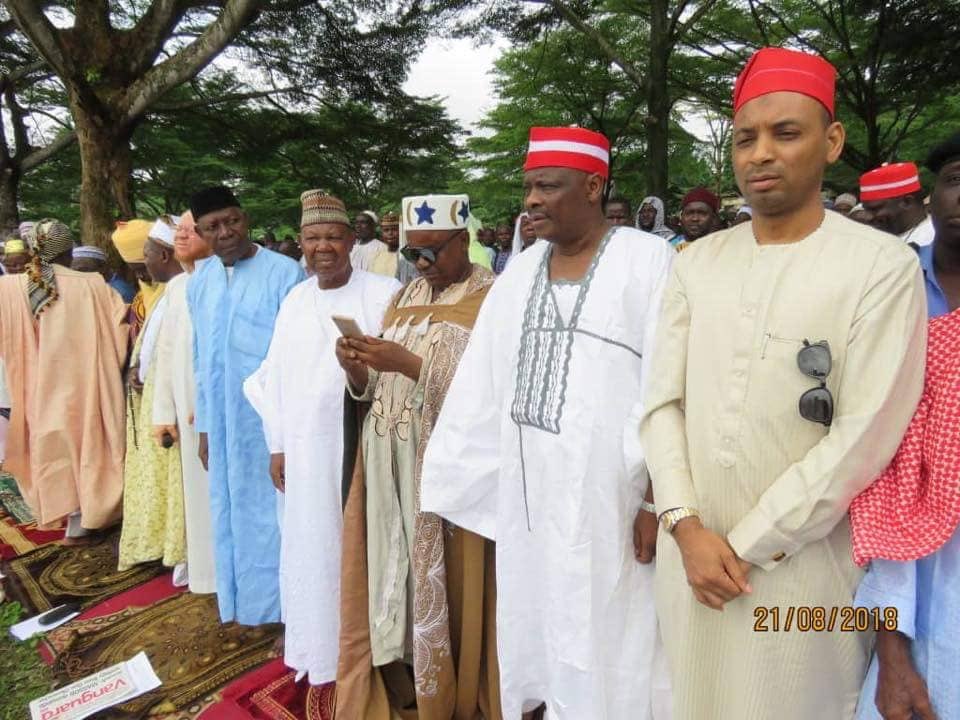 Inside sources at the meeting that lasted several hours quoted the Kano strongman to have said “the party has no governorship candidate ahead of 2023, of course, it’s not yet time, but at the appropriate time the party will do that in a democratic way.” 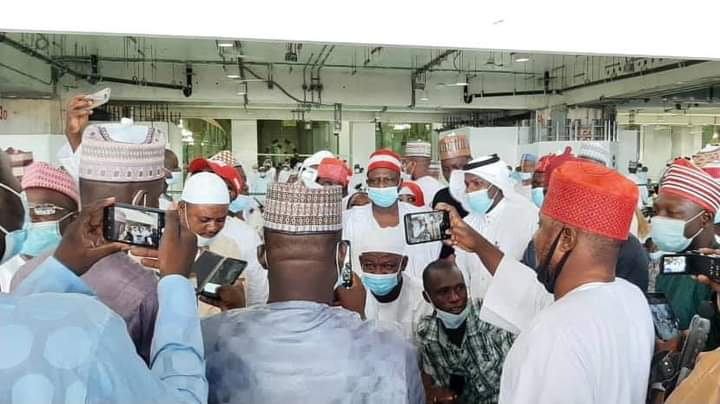 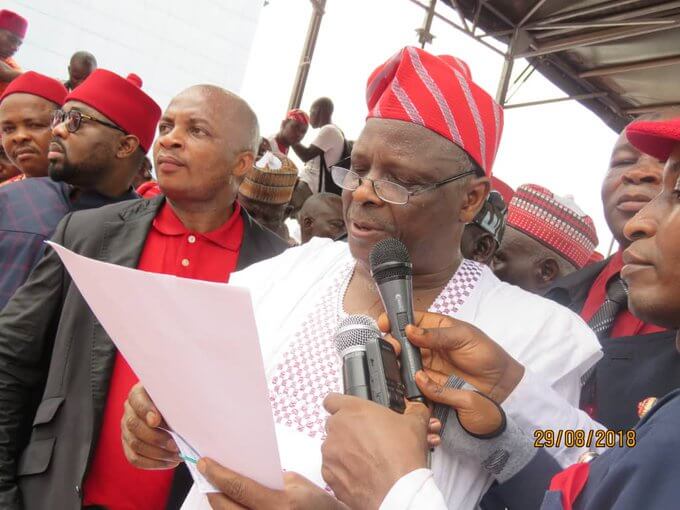 Pundit described Monday night declaration by Senator Kwankwaso as a major political step to stabilise his empire that has been in disarray following discordant tunes from “contending and competing forces” within the Kwankwasiyya family in recent weeks. 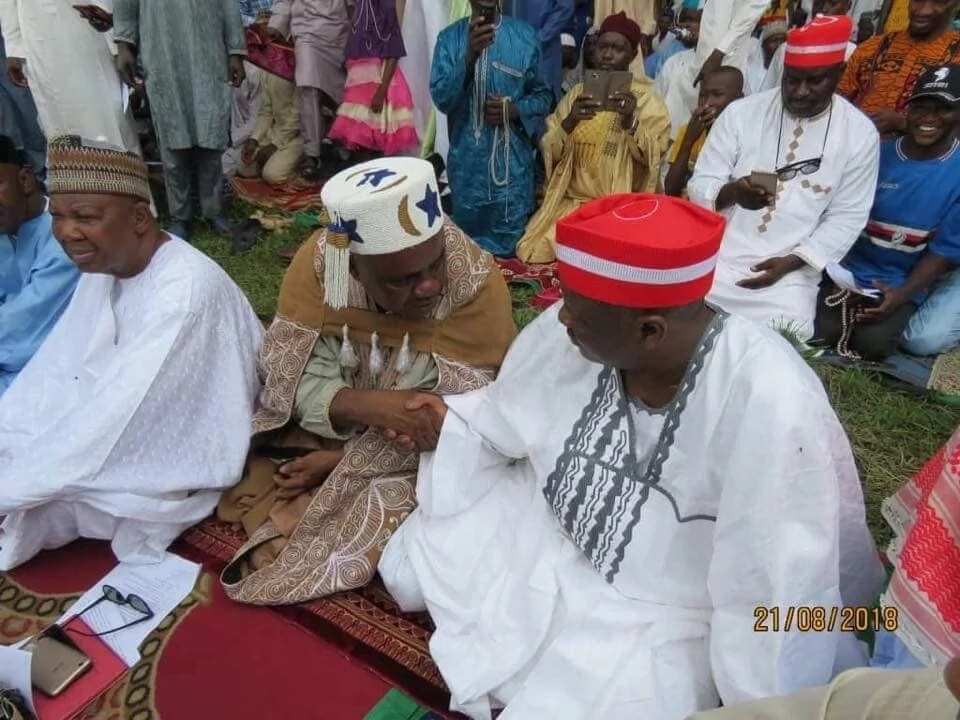 Multiple sources at the meeting anonymously said that supporters of Kwankwaso’s former Chief of Staff, Yunusa Dangwani had presented grievances against Abba Kabir Yusuf, 2019 gubernatorial candidate at the meeting whom they accused of “poor human relations whose convoluted ego is fast crippling the party’s unity”.

A close Aide to Abba Kabir Yusuf who spoke on condition anonymity said ” the message of our leader at the fence-mending meeting centred on the unity of purpose, and collective responsibility.

He explained that “Kwankwaso warned warring factions within Kwankwasiyya family to leave above board, and bury the hatchet for the growth of the political empire”.

Shehu Wada Sagagi, chairman of, Kano Chapter, People’s Democratic Party (PDP) when contacted for comment on the emerging development said “I’m busy at the moment, and won’t be free till 5.00 pm”.

“The Ship Has Been Sailing Long Ago” – Tacha Opens Up On Relationship With...

HORROR: Police Exhume Body Of Woman Killed By Her Son, Buried In A Shallow...

”Your crown Is Useless If You Can’t Help Others Grow” – Don Jazzy Says...

CAUGHT AT LAST – Why I Dumped My Victim’s Body In The Bush And...