Home Yarn Gist Air Nigeria?! This Is All The Information You Need About New National...
The Minister of Aviation, Hadi Sirika, has announced that the new national carrier is expected to commence operation by the first quarter of 2022. 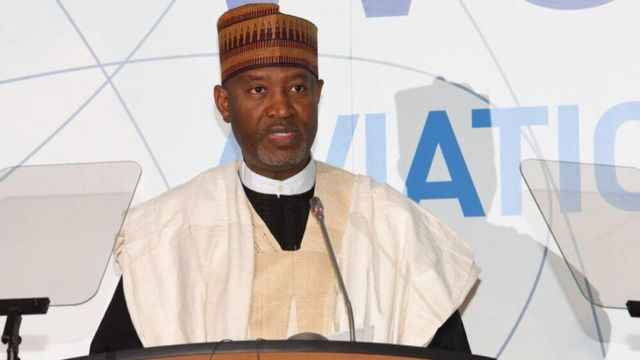 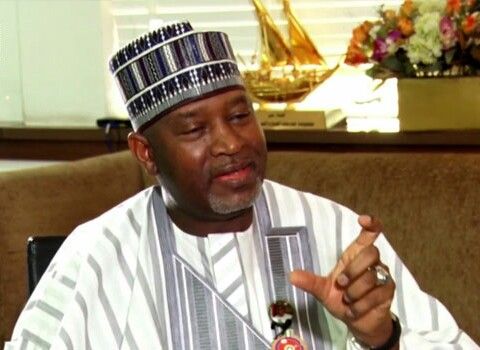 He explained that the new national carrier is long overdue and the private sector-run airline will be in operation by early 2022, with possibly cheaper rates.

added that the new national carrier is expected to be a viable airline and is potentially poised to cater to millions of travelers in Nigeria and Africa.

According to the Aviation Minister, the forced postponement of the planned date for the establishment of the National Carrier (which was initially planned for the end of 2021) was due to the COVID-19 pandemic. 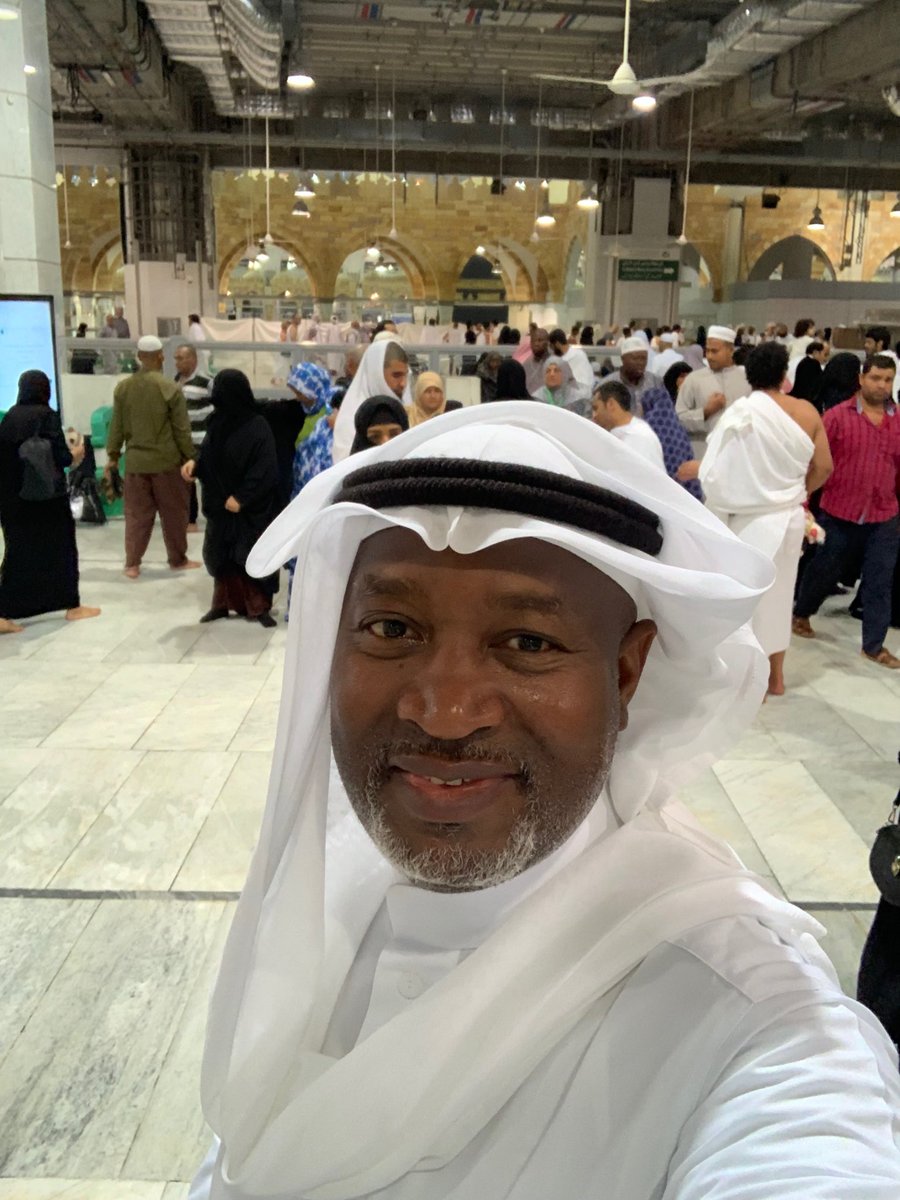 He disclosed that the Ministry would return to the council in two weeks to submit a memo with an outline business case for council’s approval.

Social Media Was Sweet In 2015 But Now Is Bitter Because They Demand Good...

Man Who Dated 35 Women In Order To Receive Different Birthday Gifts Arrested By...

Bandits: Gumi Discloses Role He And Obasanjo Played In Release Of Kaduna Students

What A knockout! Francis Ngannou finishes Stipe Miocic In The Second Round To Become...