Home Yarn Gist Beggar, Let Me Know When You Are Ready For Fight – MC...

Nigerian singer, master of ceremonies and now a businessman has reacted to rapper Skales‘ threat to beat him up, asking to know when he will be ready for the said fight. 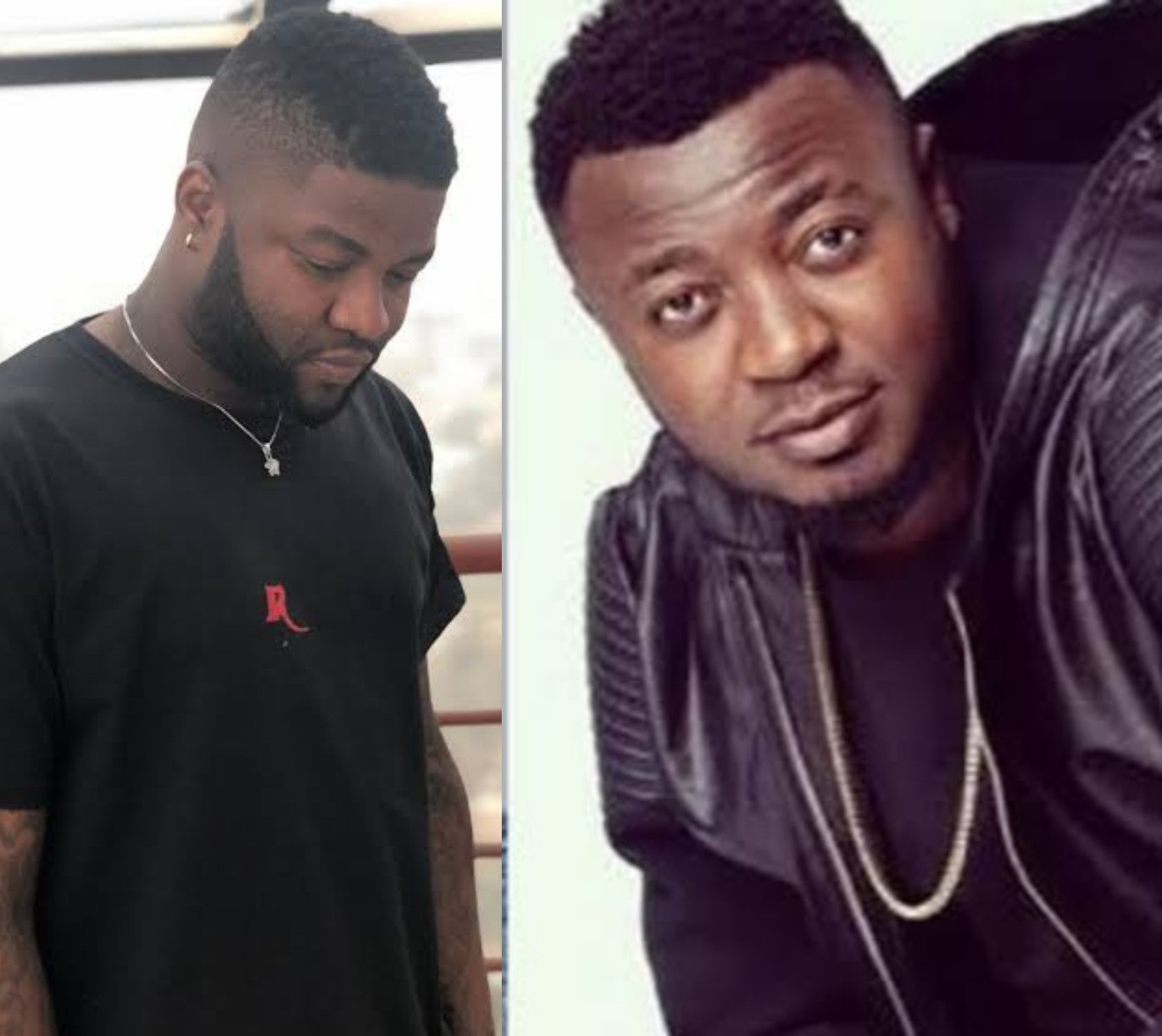 Recall that Skales had taken to his Instagram to call out the Sekem crooner, calling him an f-word boy and threatening to beat him up.

Taking to his Instagram story which he has now deleted to react, MC Galaxy slammed the rapper, saying broke boys who collect money from women make too much noise. Calling him a beggar and an idiot, MC Galaxy then asked him to inform him when he is ready for the fight.

“Broke boys way Dey collect money from women can make noise sha lol , Adiok anof iii „„ Let me know when you are ready for the fight idiot lol begger lol”, he wrote. As he, however, took down the post, he replaced with “Peace and Love”, implying that he is just going to be mature about it all. 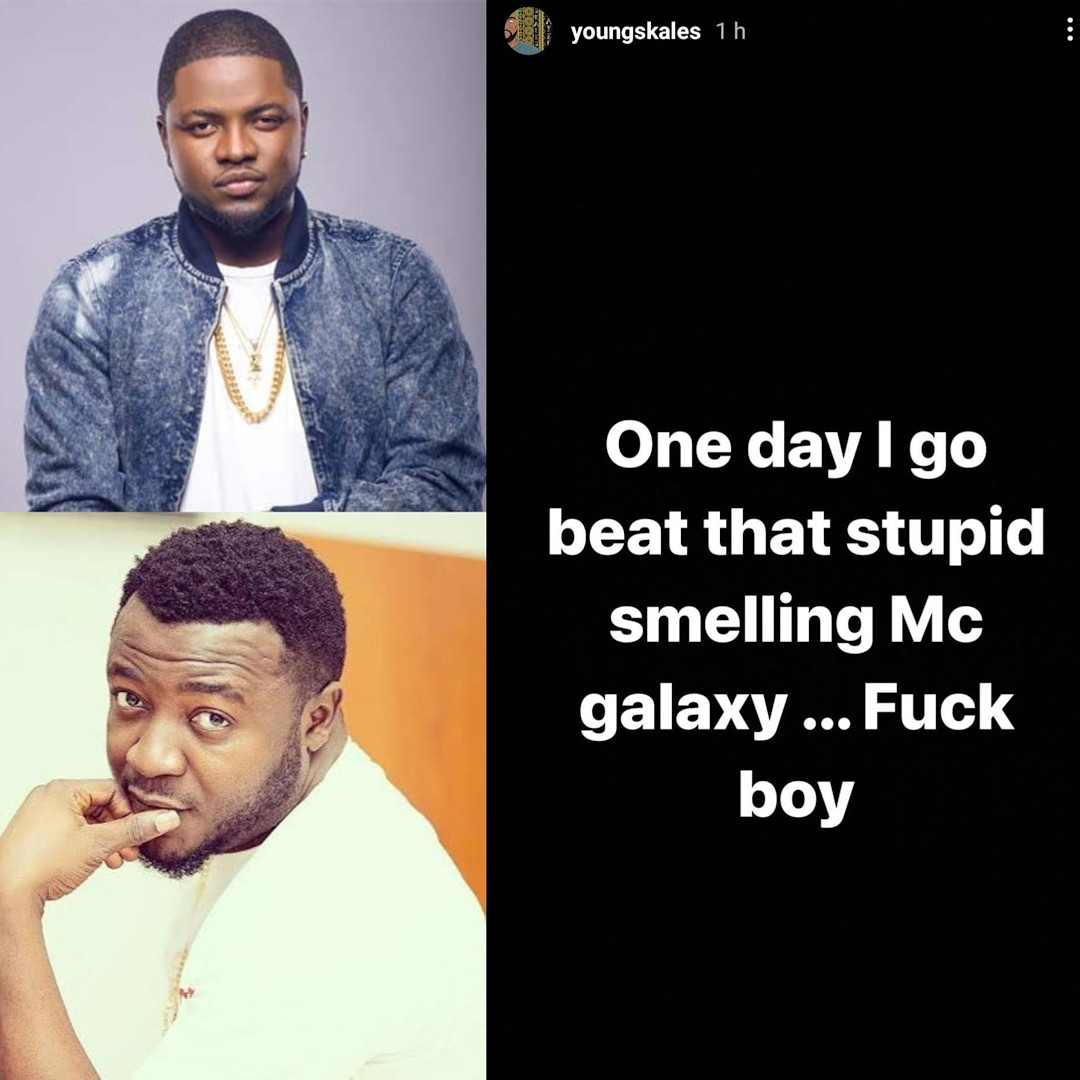 Mourinho To Be Sacked By Tottenham If He Fails To Finish In The Top...

Video Of A Pastor Selling Holy Water On The Streets Of Lagos To Make...