Home Yarn Gist I Was Offered N100million To Incriminate Davido In The Death Of His...

Aloma DMW the former Personal assistant of singer Davido has shared a shocking revelation about the death of the singer’s friend Tagbo who passed away a few years ago under strange circumstances.

The singer’s former PA opened up on some shocking details about the death of Tagbo during his interview with singer Jahbless and revealed that he was offered the sum of 100 million naira to incriminate the singer in the incident. He explained that a lot of people want to bring down the 30BG boss in the industry. 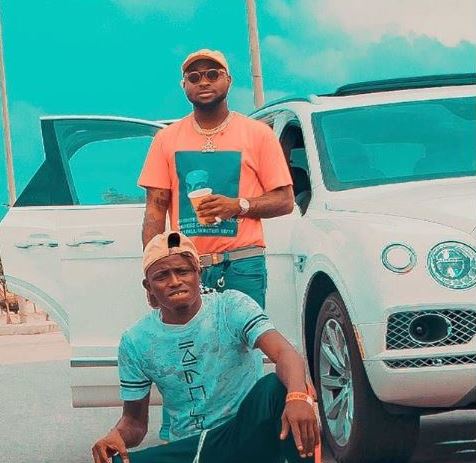 Tagbo passed away in 2017 after he engaged in a drinking competition in the club and won the sum of N200,000 and an iPhone 8. The young man then developed complications and was rushed to the general hospital where he was confirmed dead. 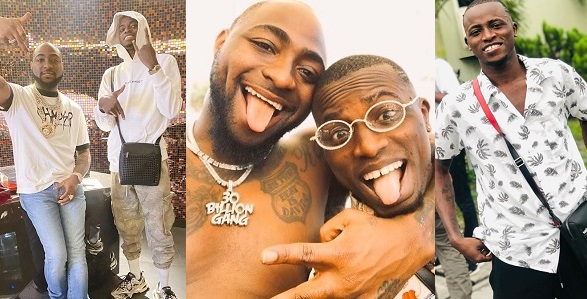 Eniko Parrish Is More Than Just A Funnyman’s Wife

Mercy Eke Takes All The Air In This Swag Filled Combo

Abaribe Should Be Summoned To Explain IPOB’s Atrocities – Adamu Garba

Orange Seller Becomes Superstar After Being Adopted And Given Scholarship