Several residents and motorists in Lagos today ran for their safety as soldiers invaded the  Oshodi area of the state. According to several reports on social media, soldiers were spotted destroying several vehicles in the area and everyone could be seen running for safety.

Several claims on social media state that the soldiers invaded the area to retaliate against the death of a military officer who was killed the previous day in the area. The special adviser to the state governor Jubril Gawat has however assured Lagosians that peace has been restored to the area and also shared clips of the area on social media to assure the people.

UPDATE: Oshodi is CALM PLS … Everyone going about their lawful duties. https://t.co/230gUV9fAc pic.twitter.com/gf4AG0QDz1 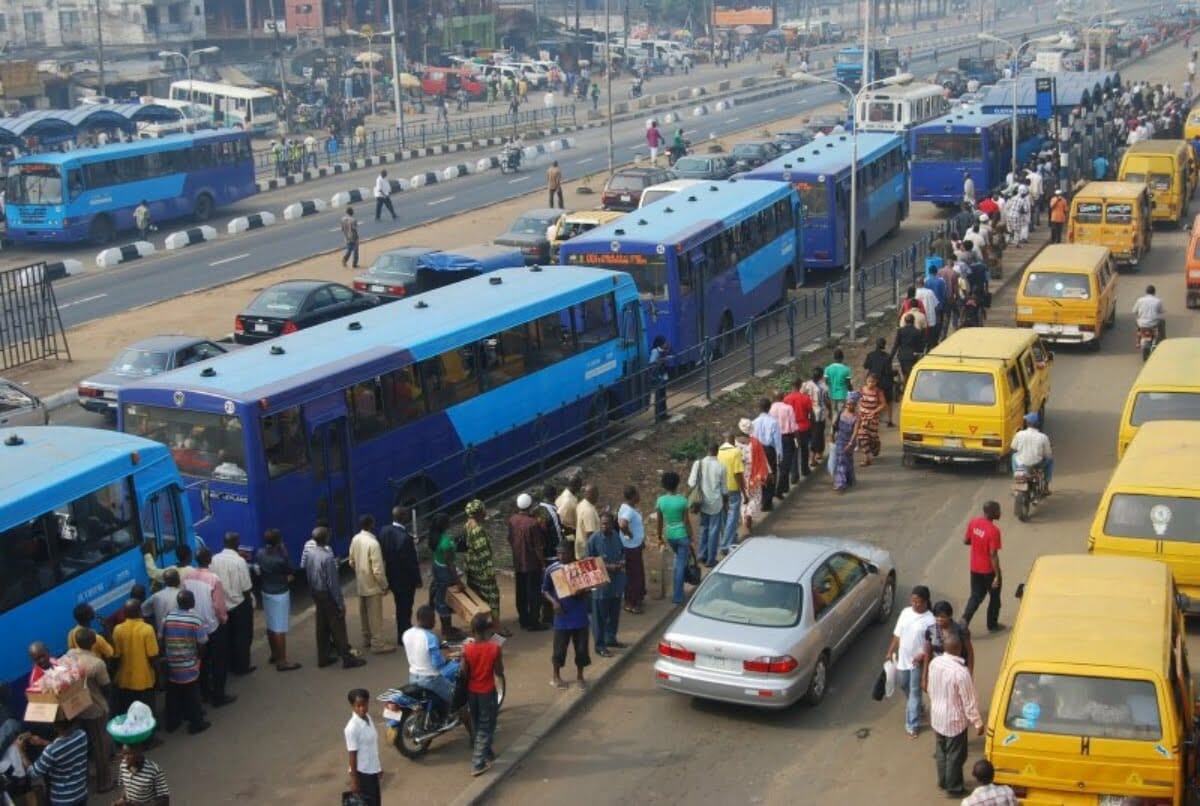 Wizkid Surprises Rema With ”Made In Lagos” Gift Pack- Video

Nigerian Fiancé Of American Reality Star Porsha Williams Offers N21m To Anyone Who Can...

Burna Boy Set To Perform Alongside ASAP Rocky, 21 Savage At The Governors Ball