Home Yarn Gist I Was Paid To Be A Judge On The Show, Not A...

Multi-talented singer, songwriter, and actress, Seyi Shay talks about her time on the reality talent music show which she is a judge on. Seyi Shay in a recent interview responded to all of the harsh criticisms that has been towards her for doing her job on the Nigerian Idol Reality TV music show.

Seyi Shay who is been subjected to perpetual bashing and dragging because of her blunt and damning judging style on the show, with a lot of persons on social media saying her music wasn’t that big for her to be that damning towards contestants that come on the show. 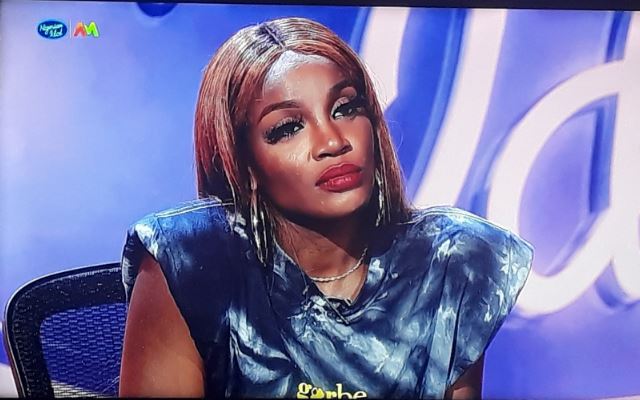 She said, “I did not think that Nigerians were not ready for the truth. I am quite blunt and I keep it real all the time; I don’t beat around the bush. The first show was such a shocker. At the end of the day, it is TV and it will always be made to look more elaborate than it was. 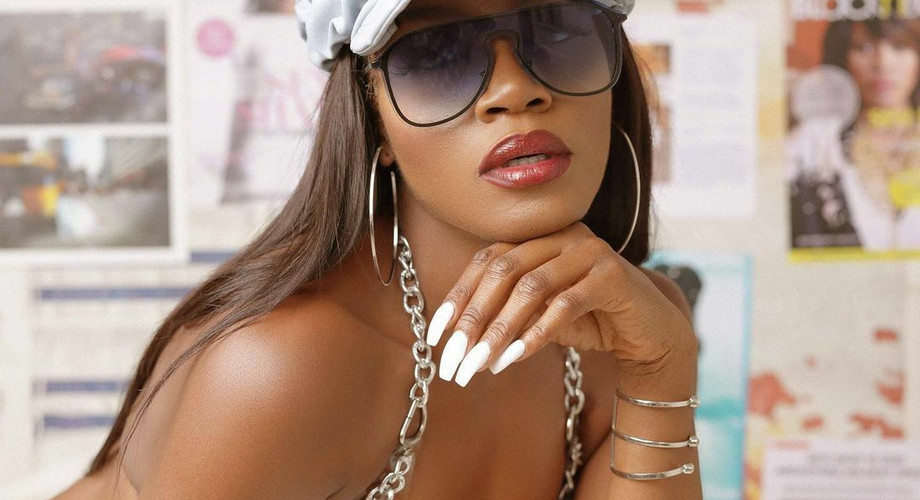 “Most of the contestants that came to audition for Nigerian Idols were really good and a few of them were really bad. I am here to judge. Now, we have gone into the live episodes; so, it is now in Nigerian’s hands to decide who to be on the show or not.”

According to her, earlier in the recording of the show, the onus was on the three judges to either kick people out or allow them to stay. 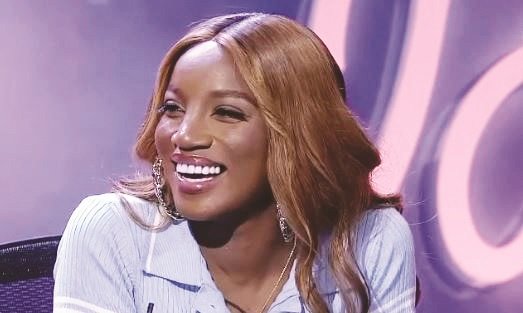 She continued, “My reactions are real and very honest, but I did not know Nigerians were not ready to hear the truth. I am there to do a job; I was paid to do a job. I am a judge and not a counsellor or psychiatrist. I am there to tell the truth. I am always keeping it real. I feel like too many people are hooked on smoke screens and mirrors and social media plays a big part.”

The songstress stated that if Nigerians said more of the truth to each other, people would be able to make better decisions for the country and economy, and would probably not vote for the people chosen to lead the country.

“The point is that I am a judge and I am doing a great job,” Seyi Shay noted.

Big Brother Naija Will Never Get Another Me – Reality Star, Tacha Brags

What Pastor Adeboye Begs God For After Death Of Son, Pastor Dare (Details below)