American actor, Bryshere Gray, popularly known as Hakeem Lyon on Fox TV series, Empire, has been sentenced to 10 days in jail after pleading guilty to felony aggravated assault for choking his wife until she passed out.

Gray, 27, entered a guilty plea in his domestic violence case, according to legal documents obtained by TMZ. 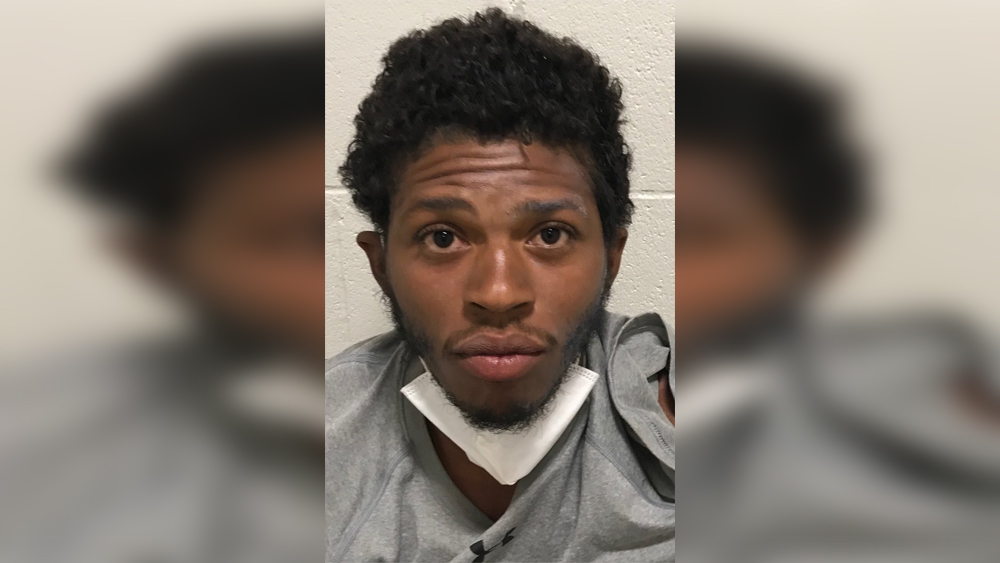 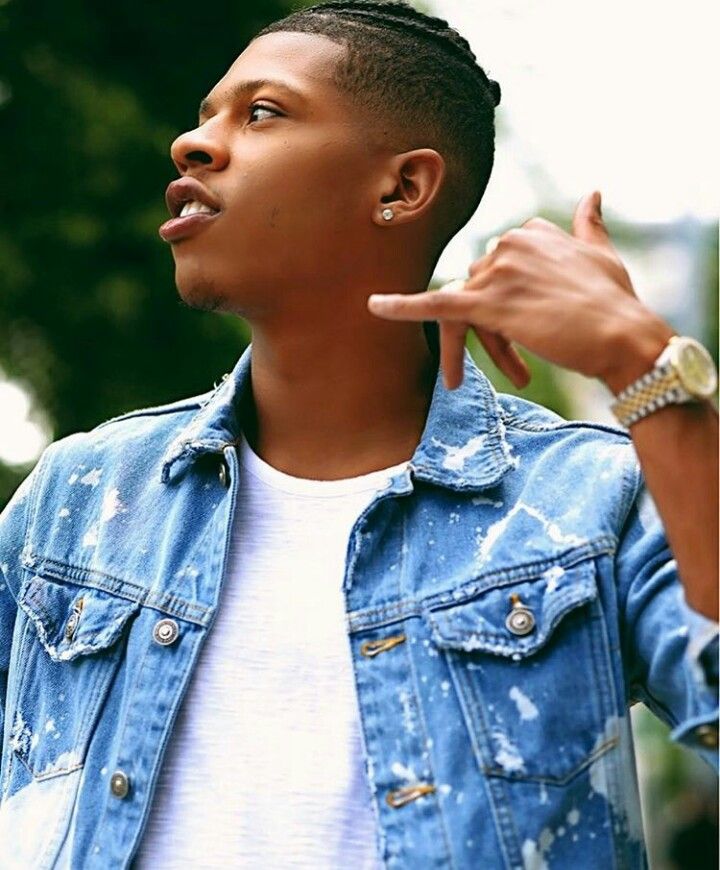 When cops got to their home in Goodyear, Arizona, Gray refused to come outside and barricaded himself inside the house overnight.

Police said the woman had multiple visible injuries on her body and that she said Gray strangled her at one point until she passed out. 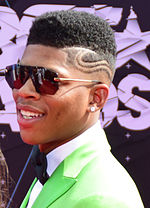 Her injuries were non-life-threatening but she was taken to the hospital where she was treated for her injuries and released, police said, adding that detectives and a Victim’s Advocate “continued to assist her after her discharge from the hospital.”

The actor has been sentenced to 10 days in a county jail and three years probation as part of his plea agreement. 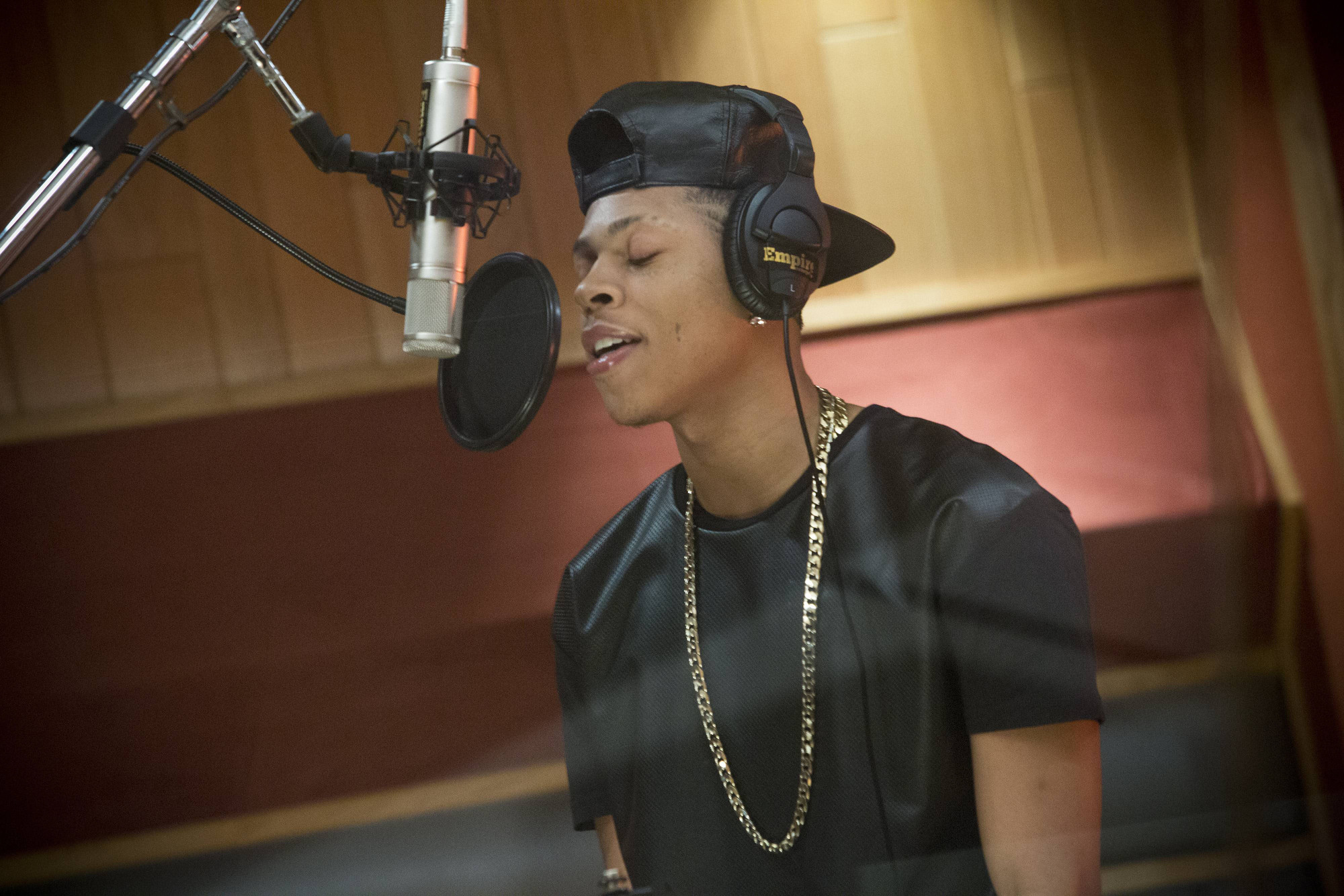 He will reportedly not be allowed to consume illegal drugs and will have to submit to drugs and alcohol testing during his probation. He must also pay restitution to his victim.

Guy Spotted With A Frame Of Himself And Tekno Claiming He’s Looking For His...

Who Is This! Fans Go Wild At A Throwback Photo Of Bimbo Ademoye

What Adamu Garba, Northerners Promised To Do If Kanu Gives Up Biafra Ambition (Details...