Nollywood star Etinosa Idemudia has reacted to the ongoing conversation about reality TV star Tacha and reality TV show Big Brother Naija. The drama started a few days ago when the TV star claimed that the show isn’t responsible for her success and she made it on her own.

The BBNaija star faced a lot of backlash over the statement with many describing her as ungrateful and stupid. 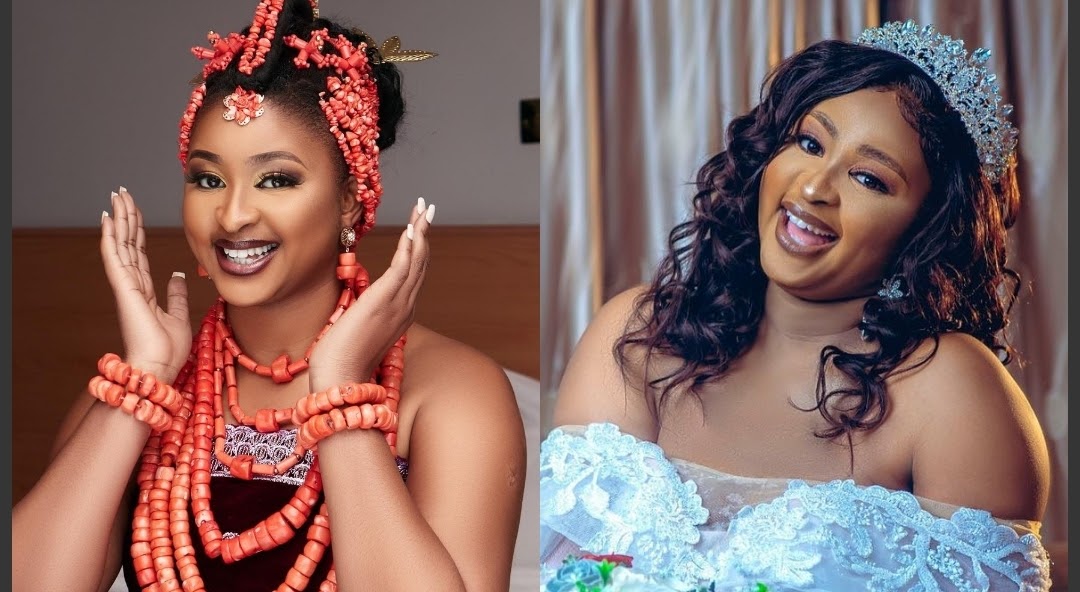 Actress Etinosa Idemudia has now come out to react to the statement stating that it is wrong to accord Tacha’s success to Big Brother. 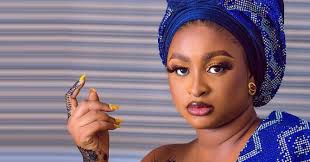 She explained that Big Brother may have given the Queen of Titans a platform but it never made her as God and her hard work deserve that praise. 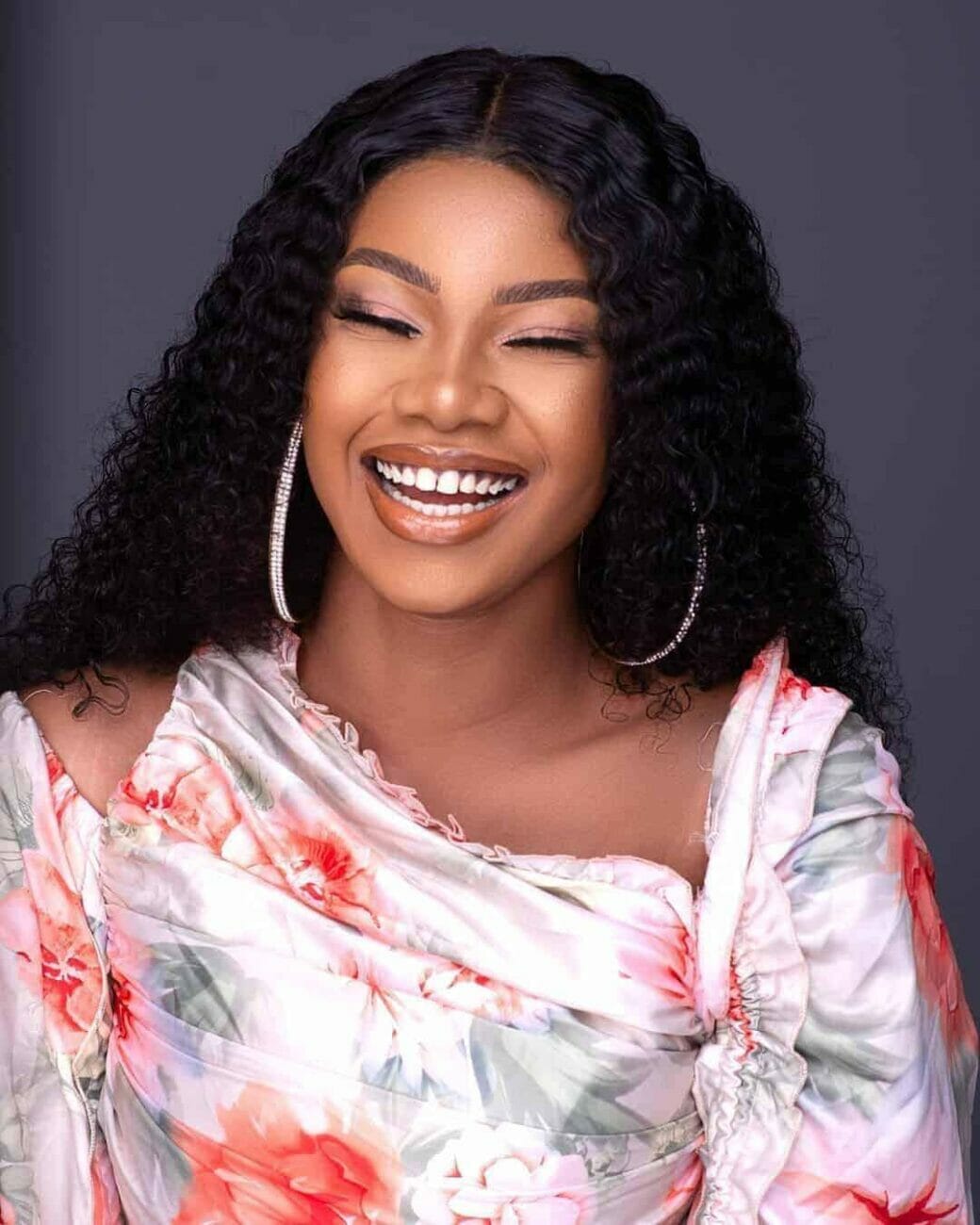 She further shared that many went to the same Big Brother show but have nothing to show for it.

Fear Women!!!! BBNaija Khloe Cries Out After She Was Betrayed By A Friend

“Domestic Violence Is Real Especially In Same Gender Relationship” – Lady Cries Out After...

Nigeria Should Break Up Before 2023 – Pastor Giwa