Nollywood star Eniola Badmus is sharing an interesting detail about herself and how she treats her lovers. The actress who is known to be very expressive shared a thought about herself with fans and we are quite surprised.

The actress in a post shared that she might be the only one who doesn’t collect money from whoever she is dating. 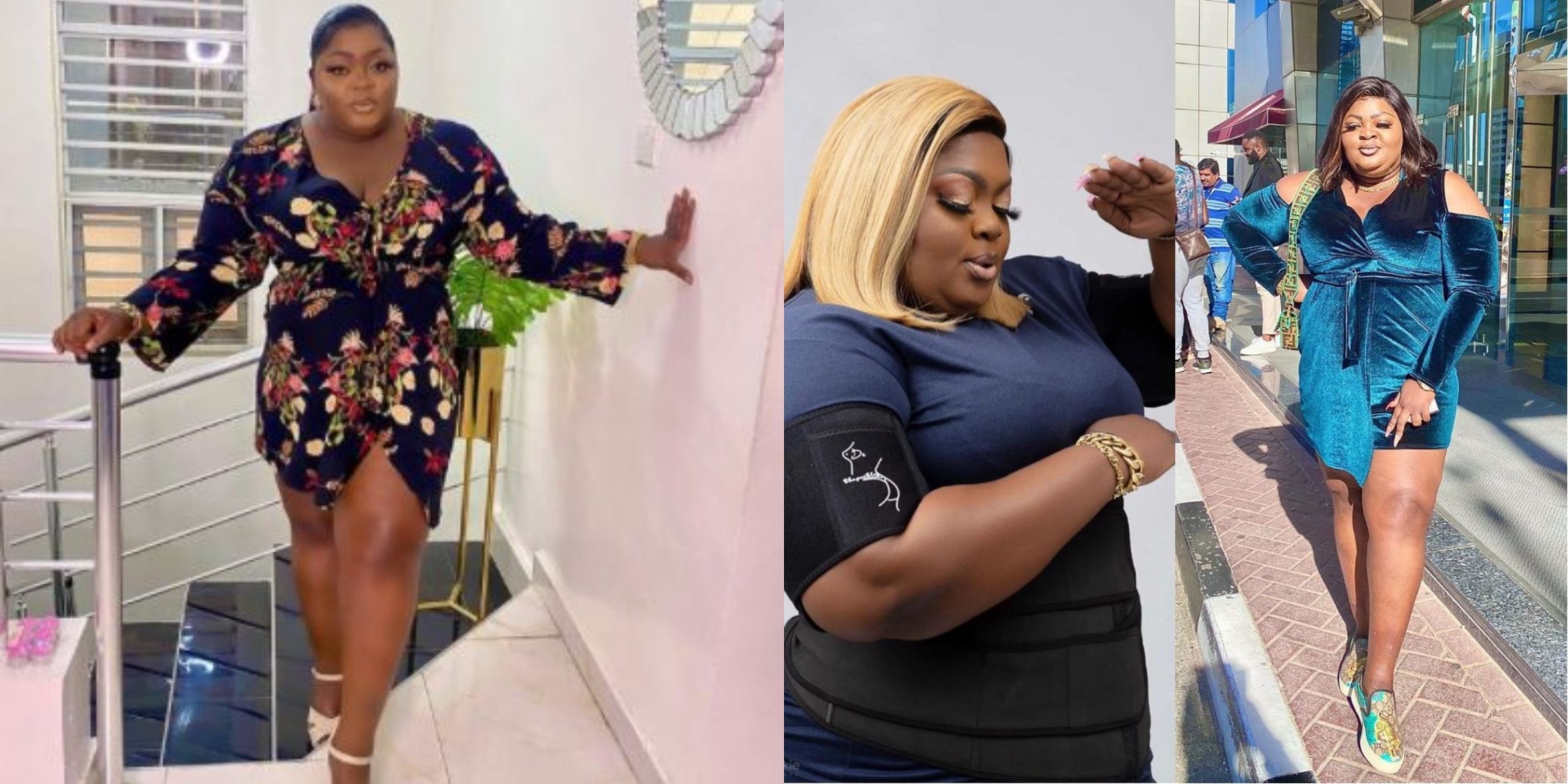 In relationships, women are known to ask and collect cash gifts from their partners but it seems Eniola is an independent woman who doesn’t like to ask for money from her significant others.

A lot of fans have reacted to the post from the actress with some applauding her for being quite independent while others believe she should receive and ask because it is not a bad thing.

Stray Bullet Kills NSCDC Official Inside Her Home During Army And Hoodlums Shoot Out...

No Herdsmen In Ebonyi, We Didn’t Ask Them To Leave – Gov. Umahi