Popular singer and song writer, Seyi Shay has shared her own side of the story after it emerged yesterday that she was involved in an altercation with Tiwa Savage.

The two left many people shocked after a video of their verbal fight emerged on Tuesday,Tuesday, June 8, 2021.

In a new  interview, Seyi Shay noted that she’s still surprised at Tiwa’s reaction and can’t believe her action stemmed from Kizz Daniel’s ‘Fvck you’ challenge song that went viral and which she participated in. 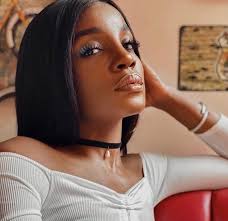 In the recorded conversation, The Nigerian Idol judge said she had greeted Tiwa at the salon and to which she got a warm response until the drama began 20 minutes after they had both exchanged pleasantries.

“I walked into the salon, I saw Tiwa and I could feel the tension and I decided to get up because I could see people looking at her and looking at me and I won’t allow people to feed on what is not. 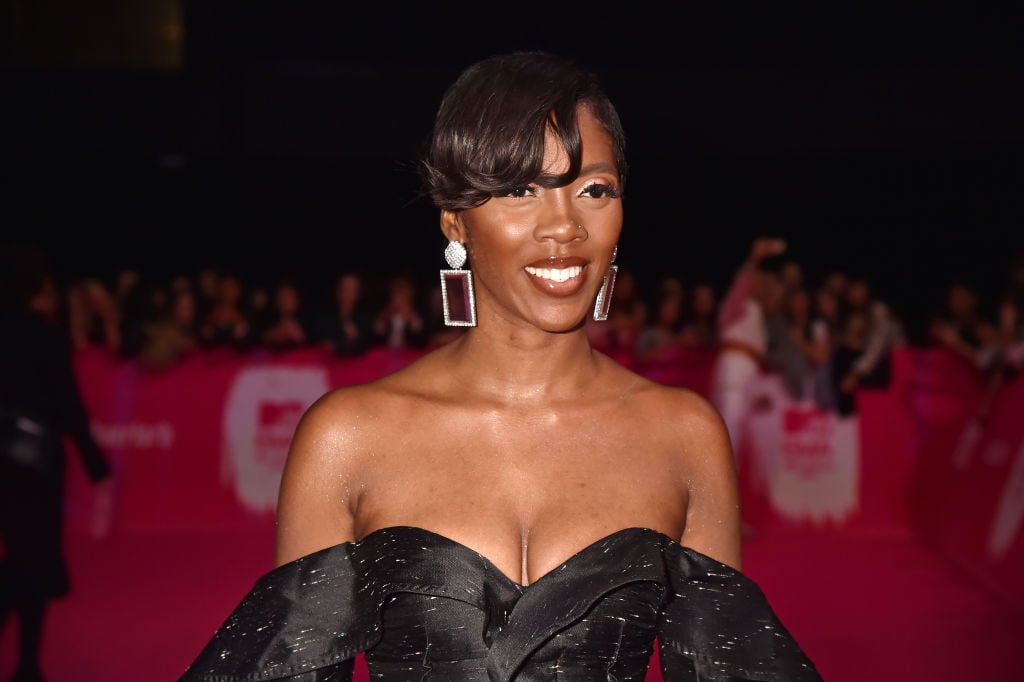 So, I got up and tapped her on her shoulder and said hi, she was under the drier, she said oh hi, how are you and we exchanged pleasantries and I went back to my side where I was having a conversation with the shop owner.

“And 20 minutes later, Tiwa came and the drama started. I was so confused and I just said okay and she kept shouting calling me a bitch and talking about the Fvck you challenge. We had met before and even taken pictures and she didn’t for once act like that, so I don’t want to believe it was the Fvck you challenge.”
Seyi Shay narrated that she has nothing against Tiwa, who clearly in the video, was upset with her and couldn’t control hurling obscenities at her.

I Can’t Be With One Woman, I Will Cheat – Blaqbonez (Video)

”Fela Dey Our Own Hall Of Fame” – Ebuka Reacts As Fela Misses Out...

Man Shows Off His Incredible Transformation Within Two Years (Photos)