Nigerian comic actor, Babatunde Bernard popularly known as Baba Tee, has sent some words of appreciation to Nollywood actress, Funke Akindele, for bringing him to the limelight.

The Nollywood film star took to his Instagram page to celebrate the actress popularly called ”Jenifa” for her contribution and impact in his on-screen career.

Baba Tee who said Funke is his hero, described her as a “star maker of this generation”.

Sharing a photo of the “Omo Ghetto” actress, he wrote;

”CELEBRATING A STAR MAKER OF OUR GENERATION

BOSS, YOUR IMPACT IN MY CAREER IS AWESOME 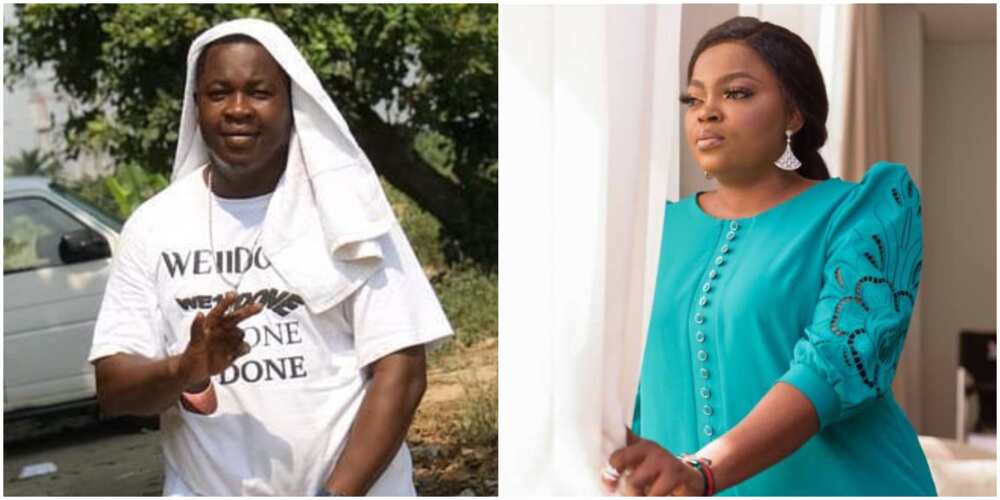 MY SIBLINGS AND I

YOU HAVE ALWAYS BEEN NICE TO ME FROM DAY 1

YOU ARE MY HERO

Pls join me in Saying thank you to FUNKE AKINDELE. @funkejenifaakindele”

Could This Be Love? Destiny Etiko Shares Lovely Pictures Of Her And Prophet Odumeje...

Sunday Igboho: People Are Working Behind The Scenes – Governor Sanwo-Olu