Furious British tourism chiefs today accused Emmanuel Macron of ‘playing politics’ and ignoring scientific data after he hinted that millions of vaccinated UK holidaymakers could be prevented from visiting France this summer in a ploy branded ‘illogical’ and ‘economically stupid’.

The French President last night said that Americans and Europeans could travel to the western EU nation if they have been jabbed or have proof of a negative Covid-19 test result – without specifying if Britons would be included in a continental-wide coronavirus passport regime.

Responding to the announcement, travel bosses slammed Mr Macron’s ‘incredibly disappointing’ move and said it made ‘no sense’ to cut off vaccinated Britons while allowing unvaccinated Americans and Europeans to visit.

More than 60 per cent of the UK population have been given their first jab, and 10 million people have now had second doses, while EU countries including France and Germany play catch-up amid a third wave of infections and lockdowns. In the US, just 23 per cent the population is fully immunised.

Speaking to MailOnline, Dr Steven Freudmann, Chairman of the Institute of Travel & Tourism and former President of ABTA, suggested the ploy is ‘politically motivated and not guided by the scientific reality’.

He also pointed out that UK tourism is an incredible boon to the French economy, with statistics showing that British holidaymakers spent more than £5billion while visiting the country during 2017.

The Tourism Alliance also said that the UK is France’s largest inbound tourism source market, with more than 13 million visitors per year – and that ‘with one of the highest vaccination rates of any country in the world, enabling travel from the UK will be a priority for the French tourism industry’.

Dr Freudmann said: ‘It would be incredibly disappointing for British holidaymakers and our travel companies if Mr Macron chose to open up his country only to Americans and Europeans, but not Brits.

‘In real terms, the Americans represent a small number in comparison with the huge number of Brits who holiday in France each year. There are clearly other priorities on the political agenda for Mr Macron.

‘I can’t help but think it would be frankly so stupid economically if he did that. British tourism is a major boon to the French economy, France is the number one destination in Europe for UK holidaymakers. People think it’s Spain, and certainly that’s number one for package holidays, but it’s actually France in terms of travel. 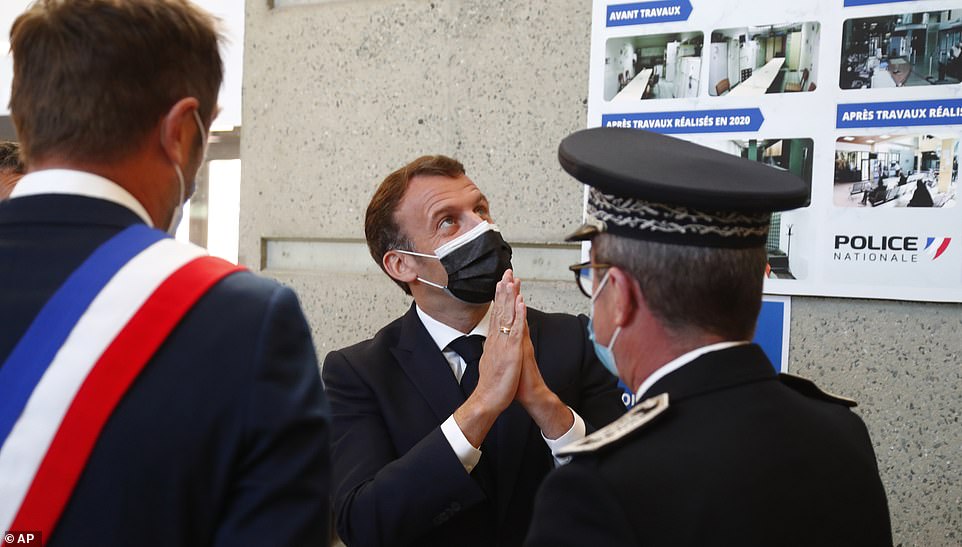 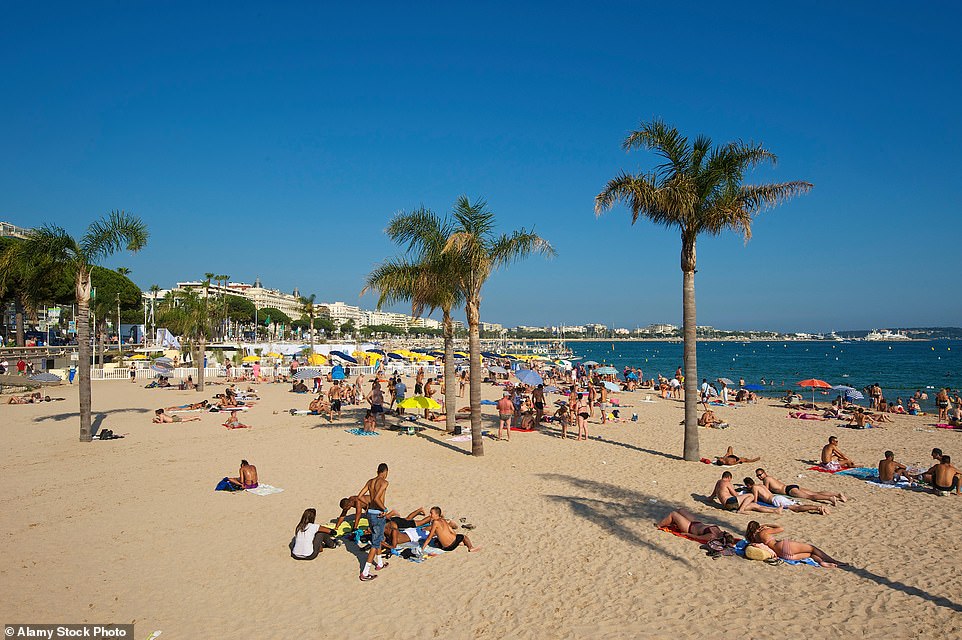 The French President last night said that Americans and Europeans could travel to the western EU nation if they have been jabbed or have proof of a negative Covid-19 test result. Pictured: Beach on the Croisette, Cannes 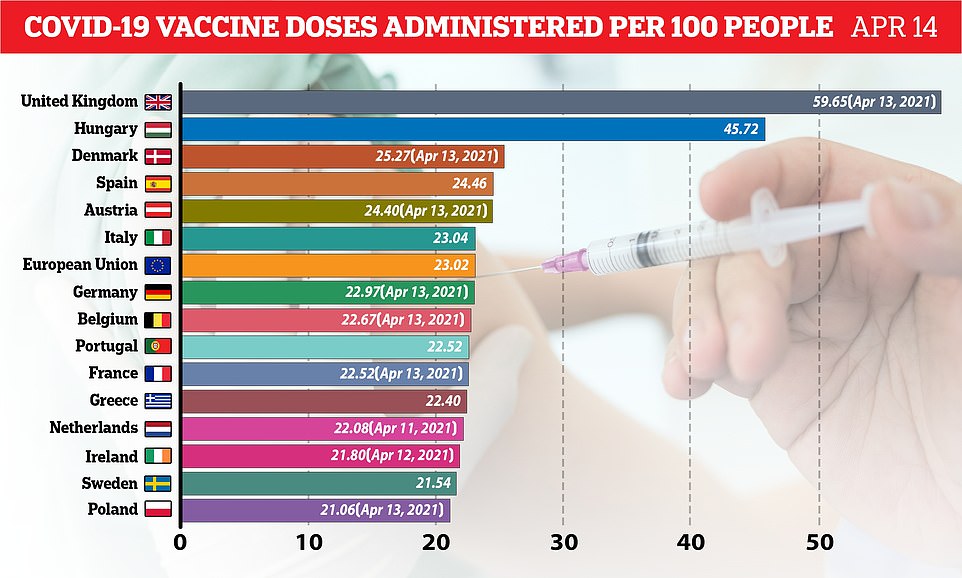 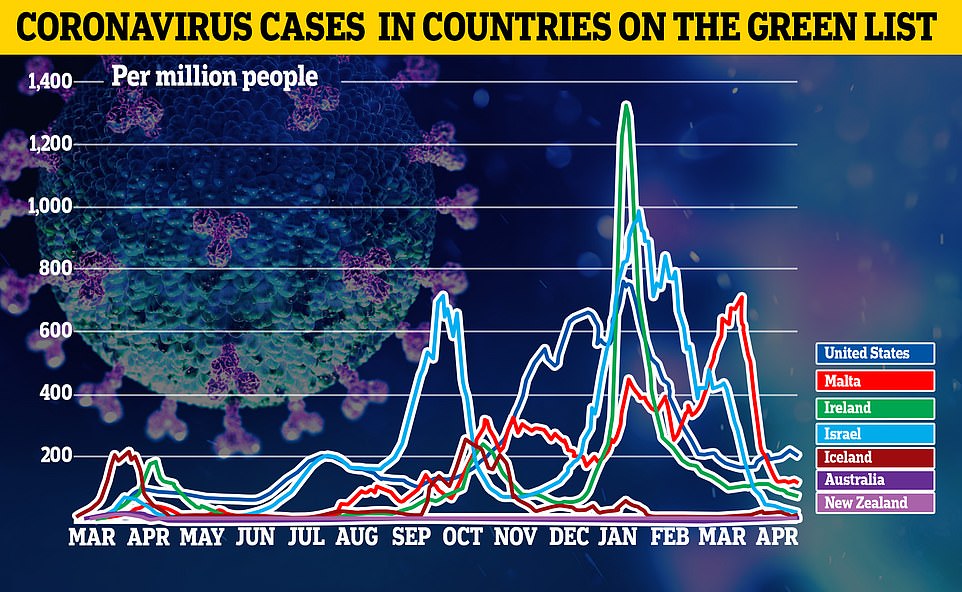 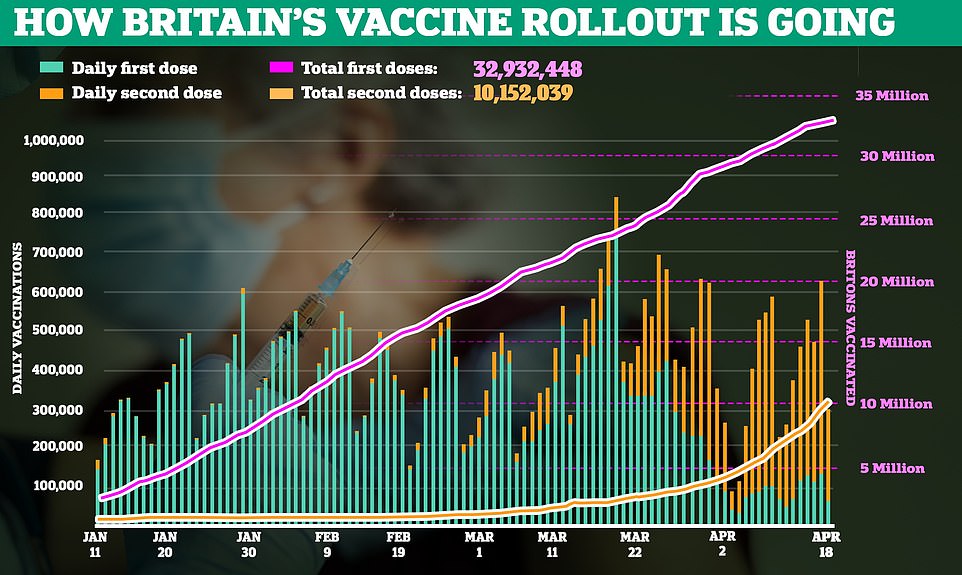 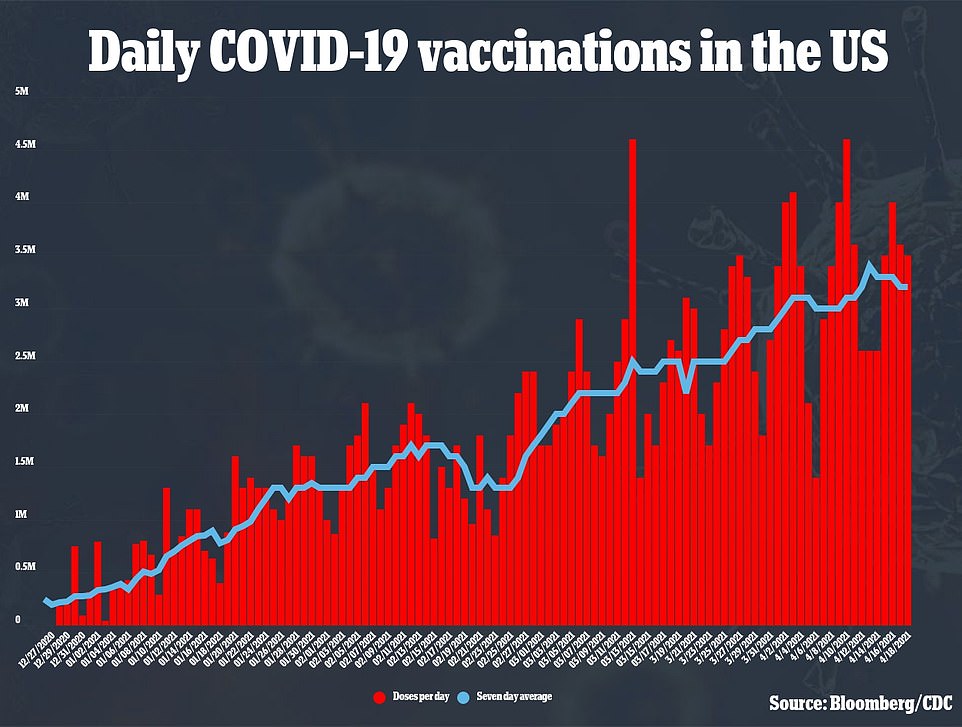 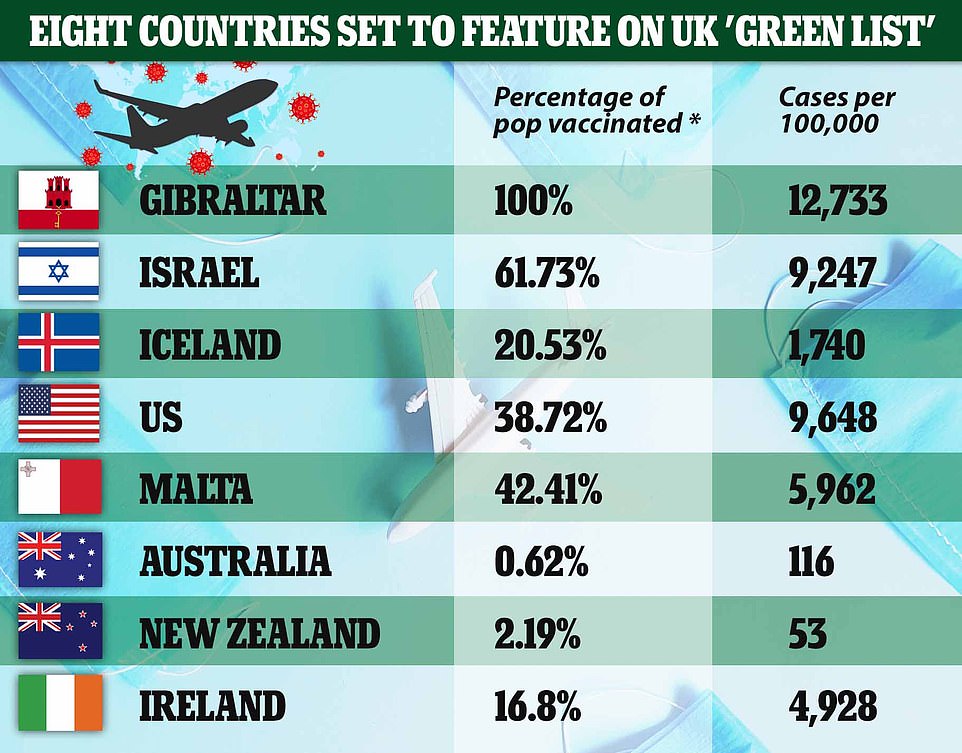 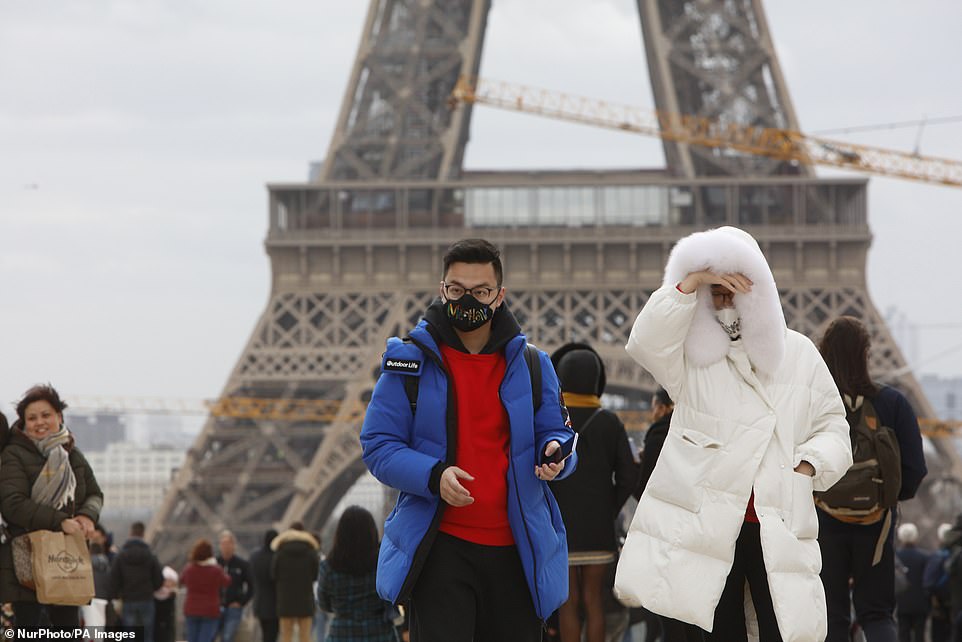 He told CBS News: ‘We are building a certificate to facilitate travel after these restrictions between the different European countries with testing and vaccination.’ Pictured: Paris in February

Sandra Benede Shares Naked Photo Of Her Self, Flaunting Her Backside And Curves