Controversial journalist Kemi Olunloyo is under fire as fans of Laycon and lovers of Big Brother Naija Reality show blast her for using Laycon’s picture while addressing the ongoing scheme to kidnap BBNaija personalities. 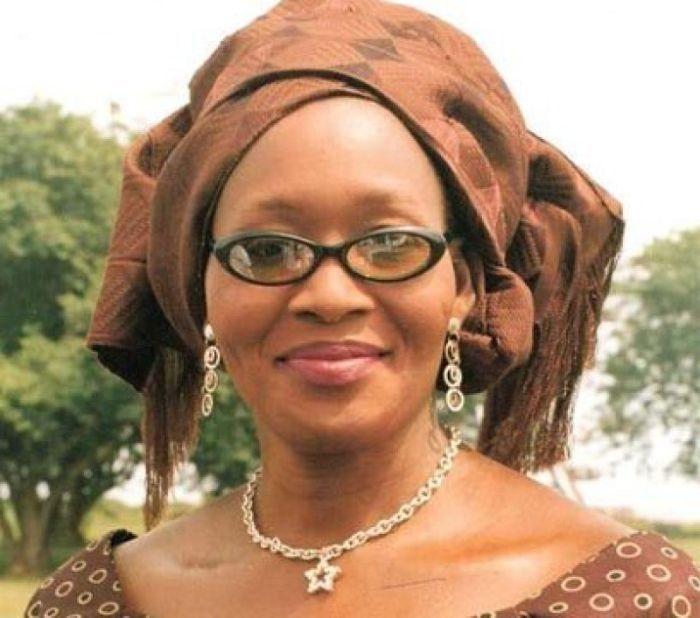 It was earlier reported that Kemi revealed that there’s an ongoing plan to kidnap BBNaija personalities and winners. She further revealed that this has been reported to the DSS to take charge of the situation.

However, while making her tweet, she had used Laycon’s picture to pass her message to her audience and the BBNaija celebrities.

This act of hers has caused a huge uproar against her as they drag her unrelentingly for using the BBNAIJA star, Laycon as a point of contact to others.

Here’s what they are saying; 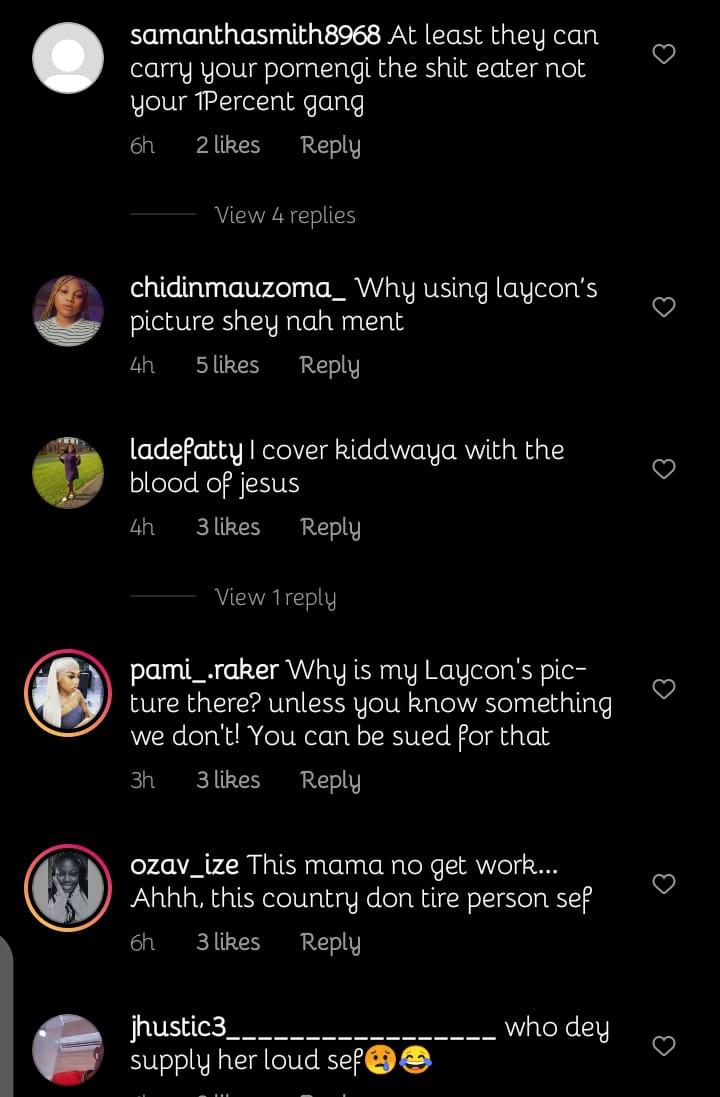 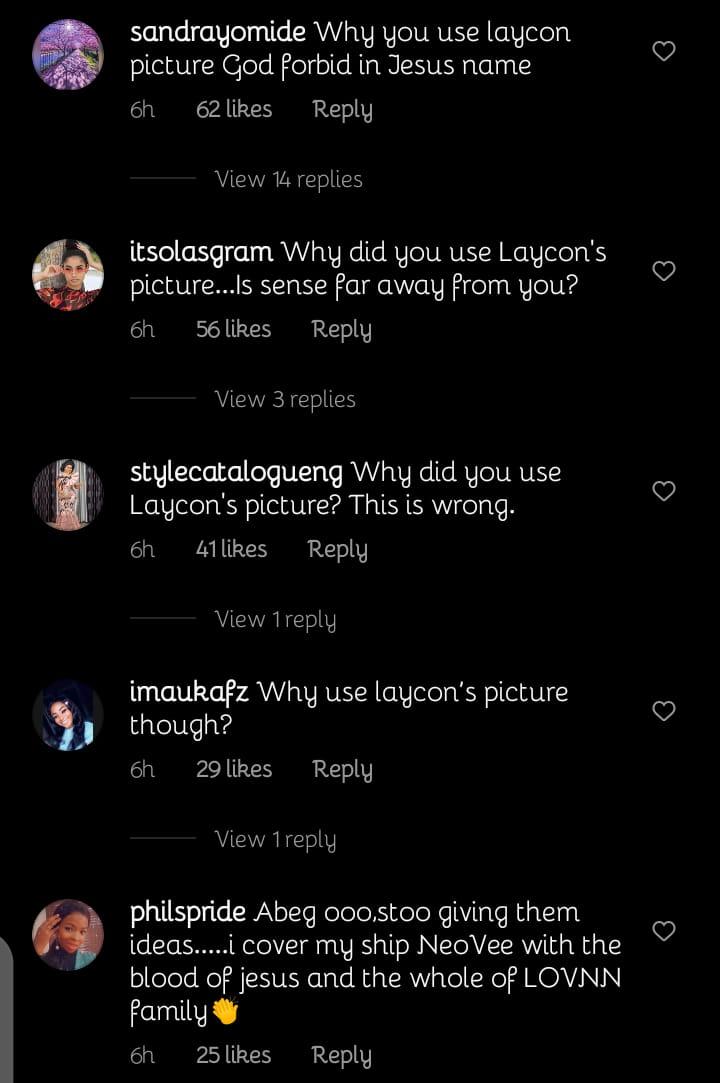 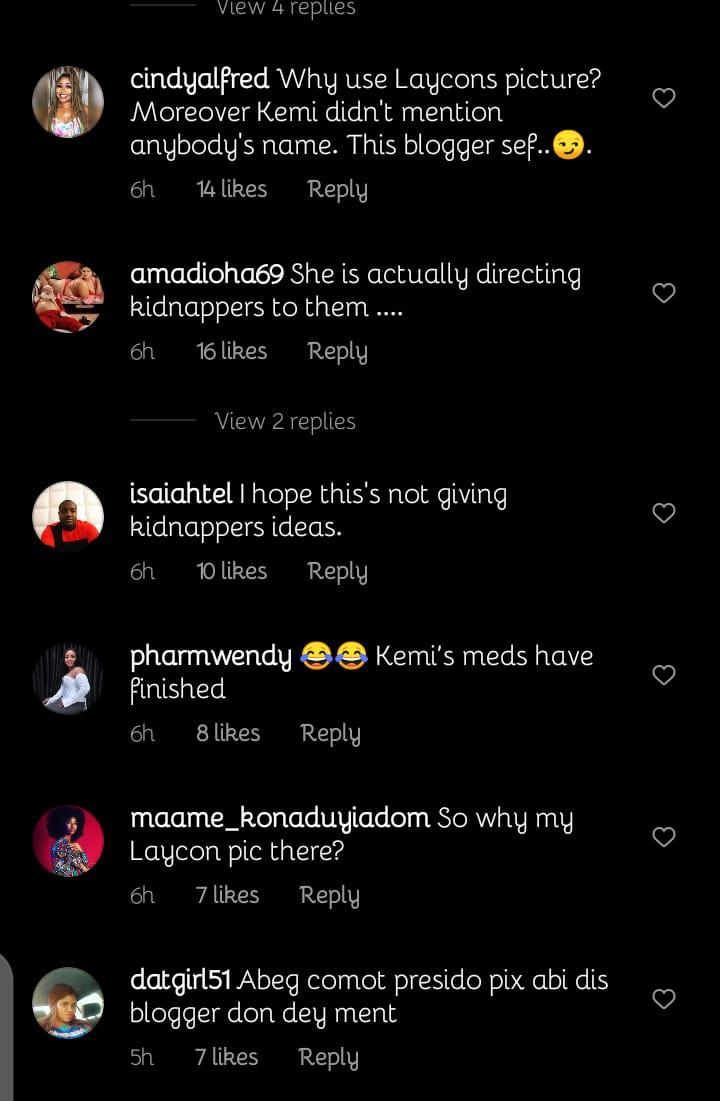 Panic As Regina Daniels Is Rushed To The Hospital For The Third Time In...

I Was Arrested, Beaten Mercilessly And Told To Deny Being Gay – Uche Maduagwu

See The Evil Armed Robbery Gang That Terrorised Lagos During The Lock Down (Details...