Young man calls out for help after allegedly getting picked up by men of the Special Anti-Robbery Squad (SARS) for having a pack of condom on him.

According to a Twitter user @ajuicygeorge, he was arrested by the officer and detained overnight at their custody over possession of a sexual protection.

Taking to the microblogging platform, Twitter to narrate his ordeal, the young man wrote; 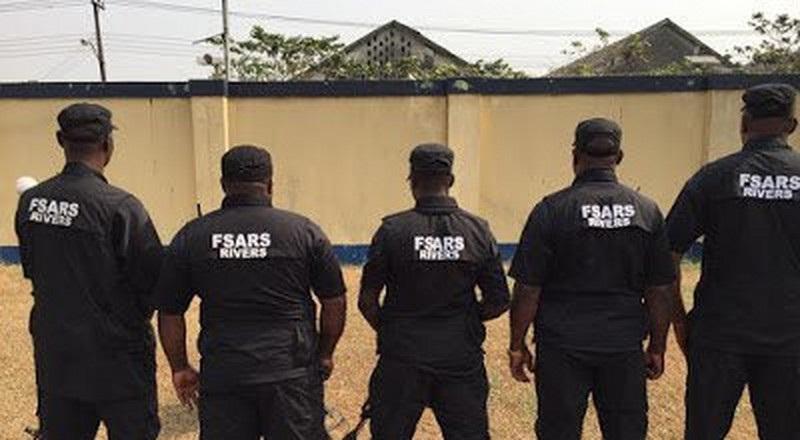 “You call yourself Anti robbery Squad and you are arresting an adult for holding a condom! And made him sleep at police station Please RT this I’m currently at sars office at sars road.”

Social media users who saw the post shared their thoughts about it. Read some of the comments below;

@kelechiokeiyi5 – I have seen where they carry someone because of condom .. I was in there van bcos they carried a grown up boy in our bet shop that he is below 18 years .. they arrested a guy because he had condom with him . They called him a rapist. They just find fault

@GodstimeG2 – I was once arrested because my Home theater reciept shows ” dealers in pharmaceuticals and electronic appliances. They said I stole it from a pharmacy store.They made me sleep cell and only released me after parting with #15k. I felt so demoralised.I had panic attacts as a result

@Chibuezeumeh4 – Condom is a dangerous weapon that can be used to rob people of their wives.
You go sleep for dia for this attempted robbery case.

@magnus_coker – Illegal possession of a contraceptive device with the intention to commit fornication will be the offence charge for this matter. To say our police force is useless will be an understatement!