Controversial crossdresser, Idris Okuneye, popularly referred to as Bobrisky, says he has finally changed his male reproductive organ to that of a woman.

He made the revelation via Instagram while officially welcoming himself to womanhood.

The celebrity barbie who once announced plans to go for full gender change surgery, told fans that the process of his transformation has passed the first major phase.

In a recent Instagram post, Bobrisky affirmed that he doesn’t have a male genital anymore but now have a female genital.

In his words; “Thank God say I don turn my former thing to kpekus now, I don join womanhood. If you like to accuse me of rape I go just off my pant show them oga police say na kpekus there. No laugh please. my own kpekus make sense pass my fellow women own self.” 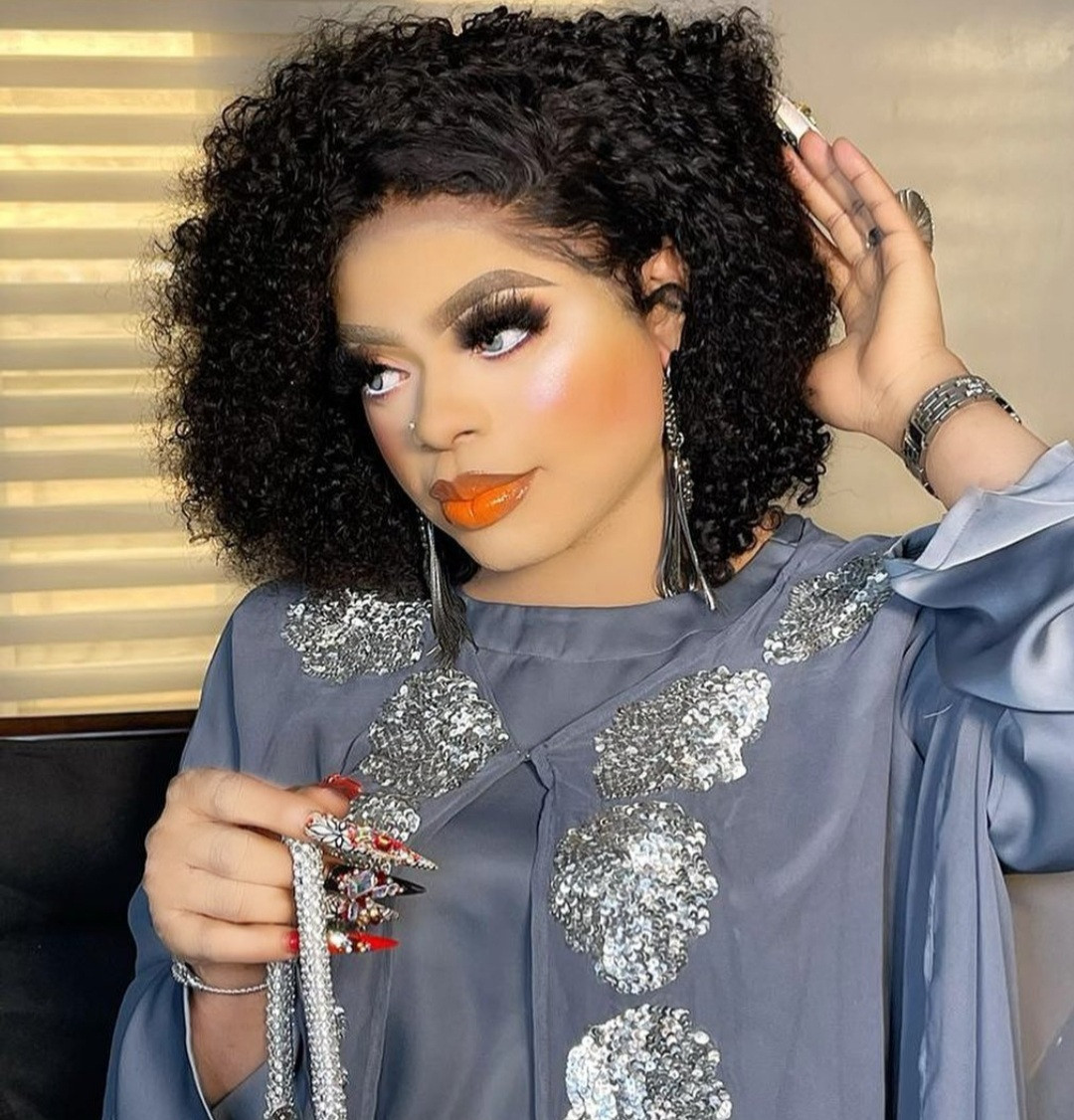 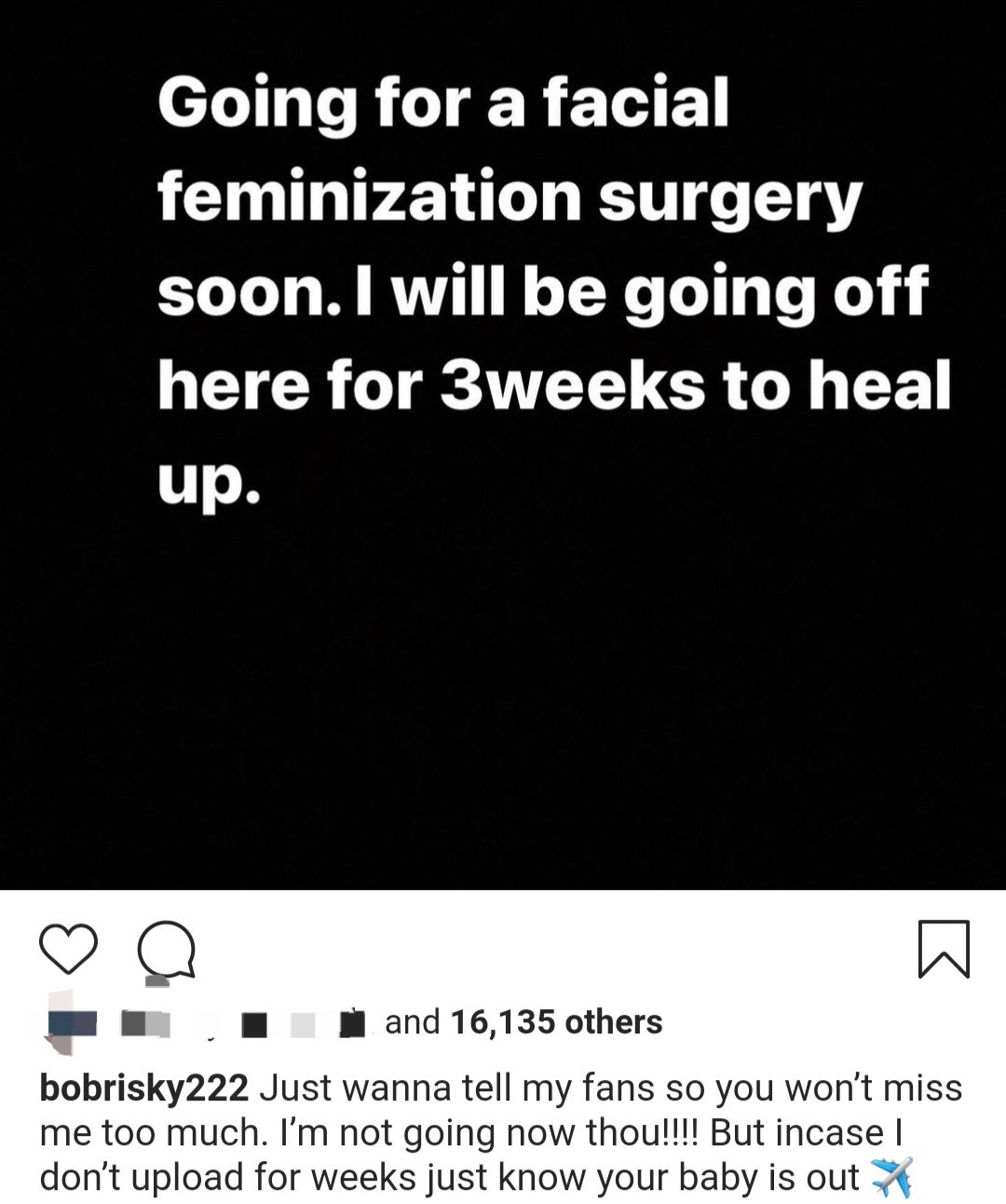 He then shared a photo of a trans woman and pointed out that it’s hard to believe the person used to be male.

Bobrisky said that’s what he wants for himself after the surgery. 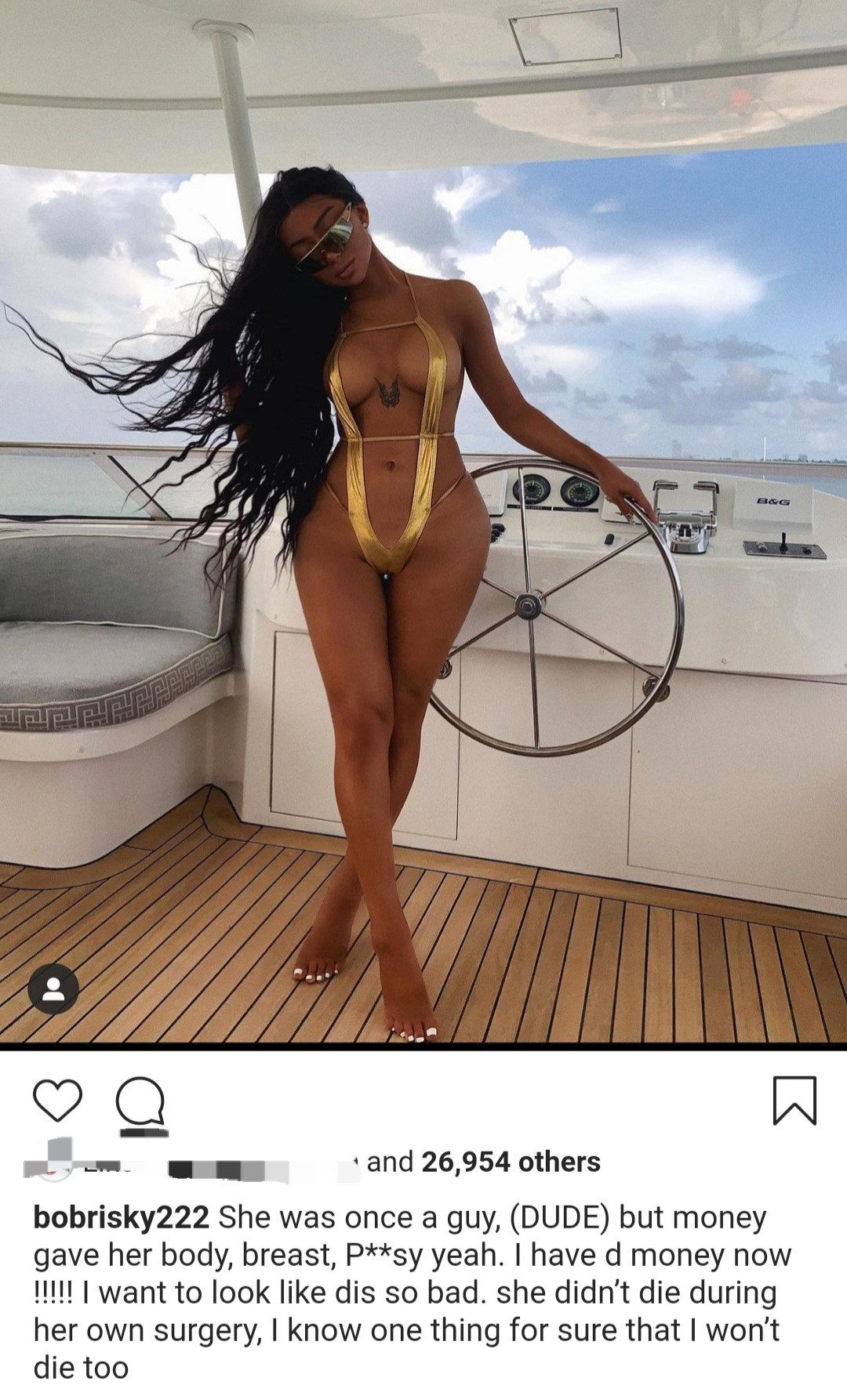