Members of Ogidi community in Anambra state have been spotted flogging a young man for assaulting his mum.

The man identified as Sunday Maduegbunam Kosisochukwu was seen in an earlier video beating up his mother and shoving her around. 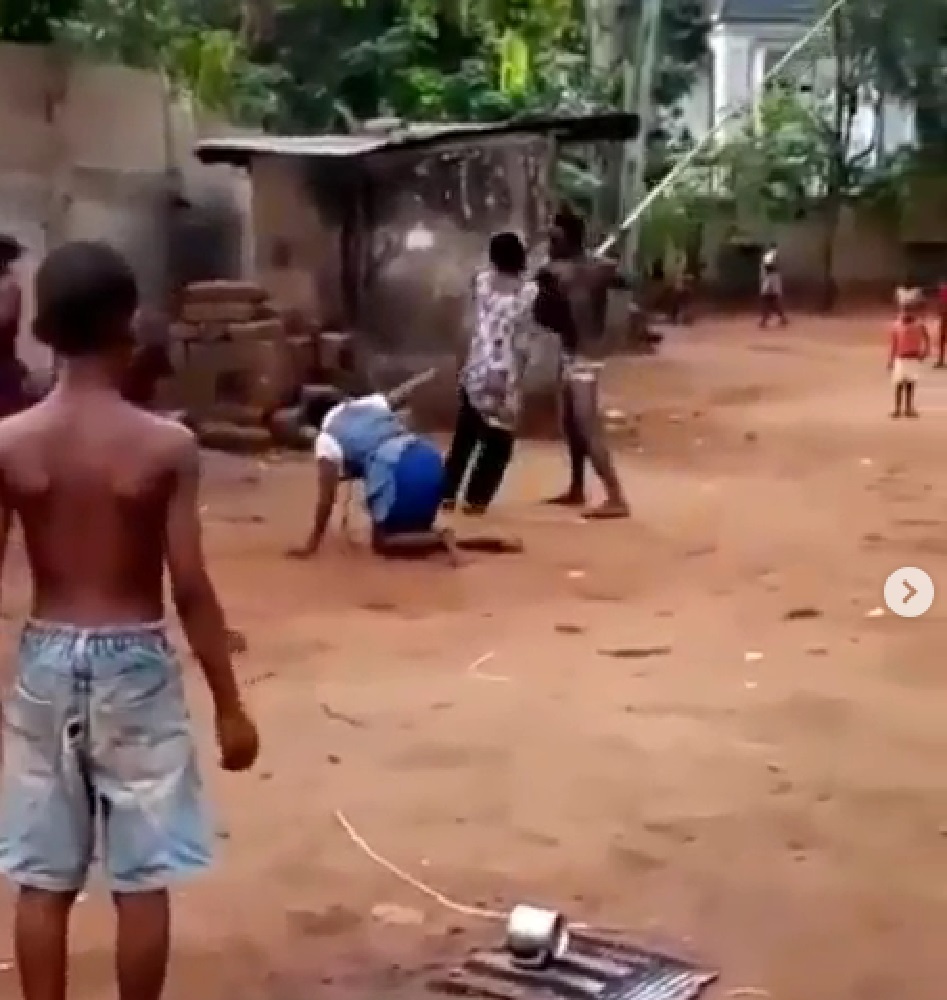 He was confronted by youths in the community after the video of him beating her went viral.

They asked him if the video was doctored and he admitted he’s the one in the video and it wasn’t doctored. 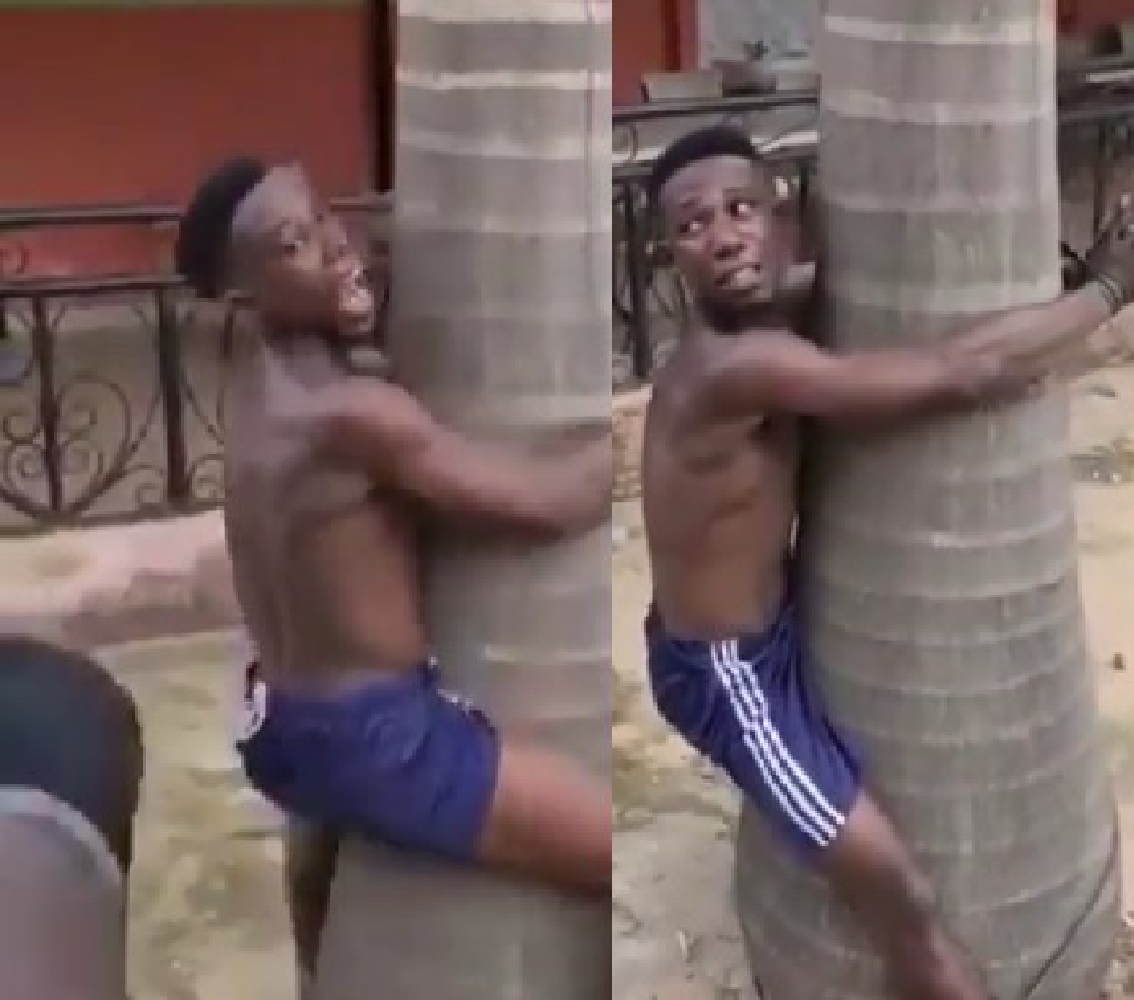 The young man was then tied to a tree and whipped publicly.

“Don’t Let A Good D*ck Keep You With A Man Who Isn’t Treating You...

Lady Reveals She Received N3m From Man Who Promised Her Money