Popular Lagos socialite, Kayode Badru has allegedly died after being involved in a fire incident which occurred at the Celestial Church of Christ in Lagos.

According to reports, Kayode Badru breathed his last on Wednesday, May 5, 2021. The Dubai-based socialite was said to have landed into the country from Dubai to celebrate the graduation of 40 students he offered scholarships to the Academy For Innovative Art and Technology (ACIATECH).

During his visit to the Celestial Church of Christ for prayers, he was asked to bend the knee while being surrounded by seven elders and a number of lighted candles. While he was holding one of the candles, a Prophet of the church called Felix Alebiosu sprayed perfume on his body starting from his head to toe. 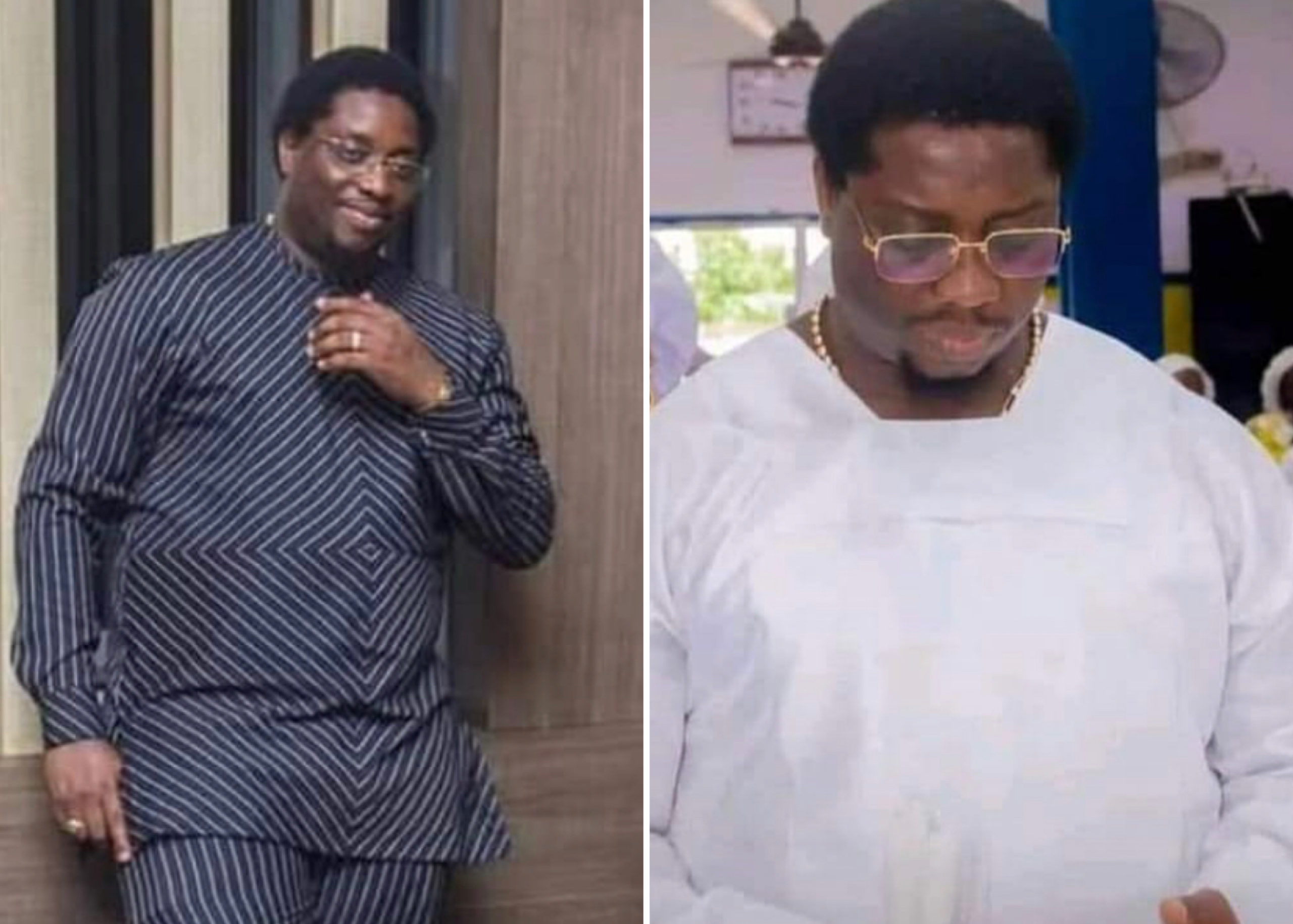 Within a twinkle of a eye, the Dubai-based socialite was caught up in flames. He suffered serious burns and was rushed to a hospital in Gbagada, Lagos. He couldn’t survive the severe injuries.

According to CelestineNews who disclosed the news on social media, Prophet Felix Alebiosu fled the scene quickly after the incident however he was nabbed by the police together with two others out of the seven elders.

He is currently in the custody of Panti Police in Lagos.

Meanwhile, Celestial Church blamed the tragic incident on the misuse of “spiritual perfumes”.

The statement read in parts: “Due to the incessant abuse of Spiritual Perfumes within the Church, His Eminence has found it imperative to state for record purposes and correction that henceforth, Spiritual Perfumes intended to be sprayed, sprinkled, or poured with a lighted candle should be diluted with water.

“The spraying or pouring of undiluted Spiritual Perfumes In its volatile state with a lighted candle is an imported culture not originally part of the tenets of the Celestial Church of Christ.

The laid down usage of Spiritual Perfume within the spheres of a lighted candle by the Pastor Founder, Saint SBJ Oshoffa is by mixing it with water. It is high time we retrace our steps for a greater Celestial Church of Christ.

“We are all advised to adhere to this directive, any Parish or member that goes against this directive will be solely responsible for the resultant effect.

“The Pastor has also directed the Pastor-in-Council to come up with a policy document to curb alien practices that have been introduced into the Tenets and Doctrines of the Church to safeguard the Church’s divine culture as instructed by the Spirit of God through the Pastor Founder.”

Video Of Singer Patoranking Giving His Sister And Her Husband A Car As Wedding...