The State Commandant of NDLEA, Bamidele Akingbade, confirmed the incident and disclosed that it happened around 3 am. 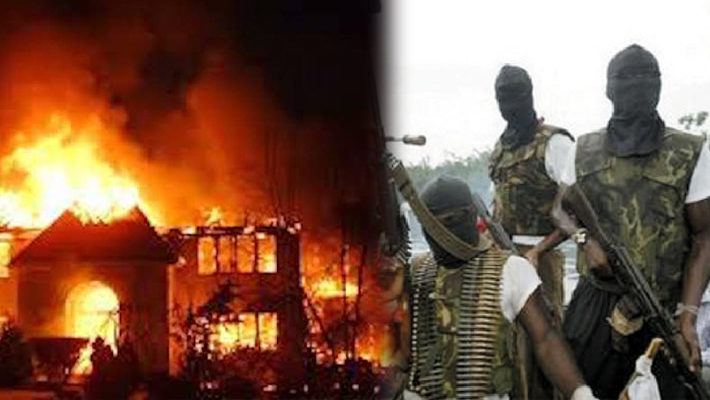 According to him, the office was “partially” razed and no documents were torched as they were inside a fire-prove safe.

The state police spokesman, Godfrey Ogbonna, said the force has commenced a full probe into the incident, adding that there was no casualty from the razing of the INEC office.

“The people in the neighbourhood said the attack was carried out by unknown miscreants,” . 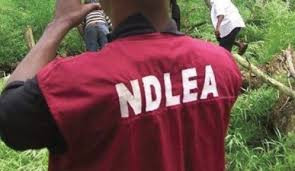 “There was no casualty because security men guarding the office ran into the 14 Army Brigade barracks for safety, when the attackers arrived at the place’‘, he said.

The incident came few days after Police stations and INEC office in the state were attacked and burnt down by gunmen.

I Am Not Proud Of Drinking Alcohol – Rapper, Wale