Chrissy Teigen has said ‘we are all more than our worst moments’ as she shared a lengthy apology amid her cyber-bullying scandal.

The model previously apologised to reality TV star Courtney Stodden for past mean messages she sent to them online, and has now shared a wider message, saying she has ‘grown so much’. 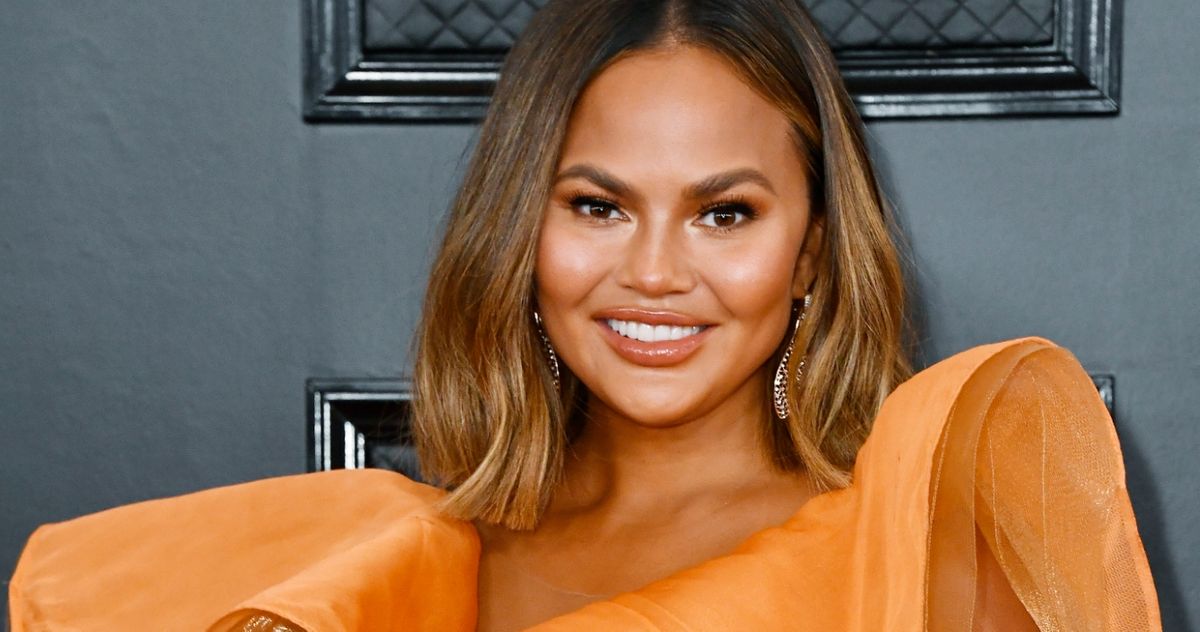 In a post on Medium, the mum-of-two, said she is privately reaching out to other people she has targeted on social media. 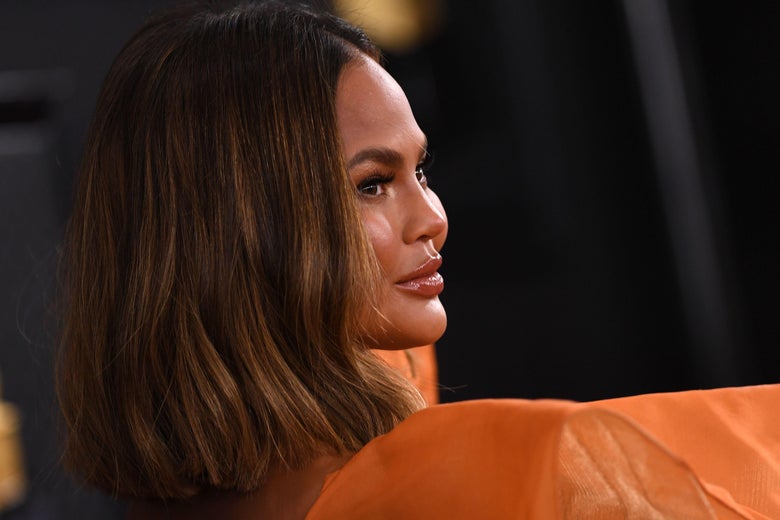 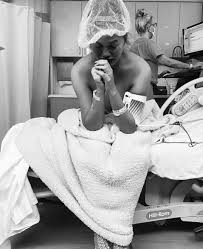 (The real truth in all of this is how much I actually cannot take confrontation.) But if they do, I am here and I will listen to what they have to say, while apologizing through sobs,’ she said.

The Lip Sync Battle star admitted there is ‘no excuse for my past horrible tweets’ and ‘I
was a troll, full stop. And I am so sorry.’ 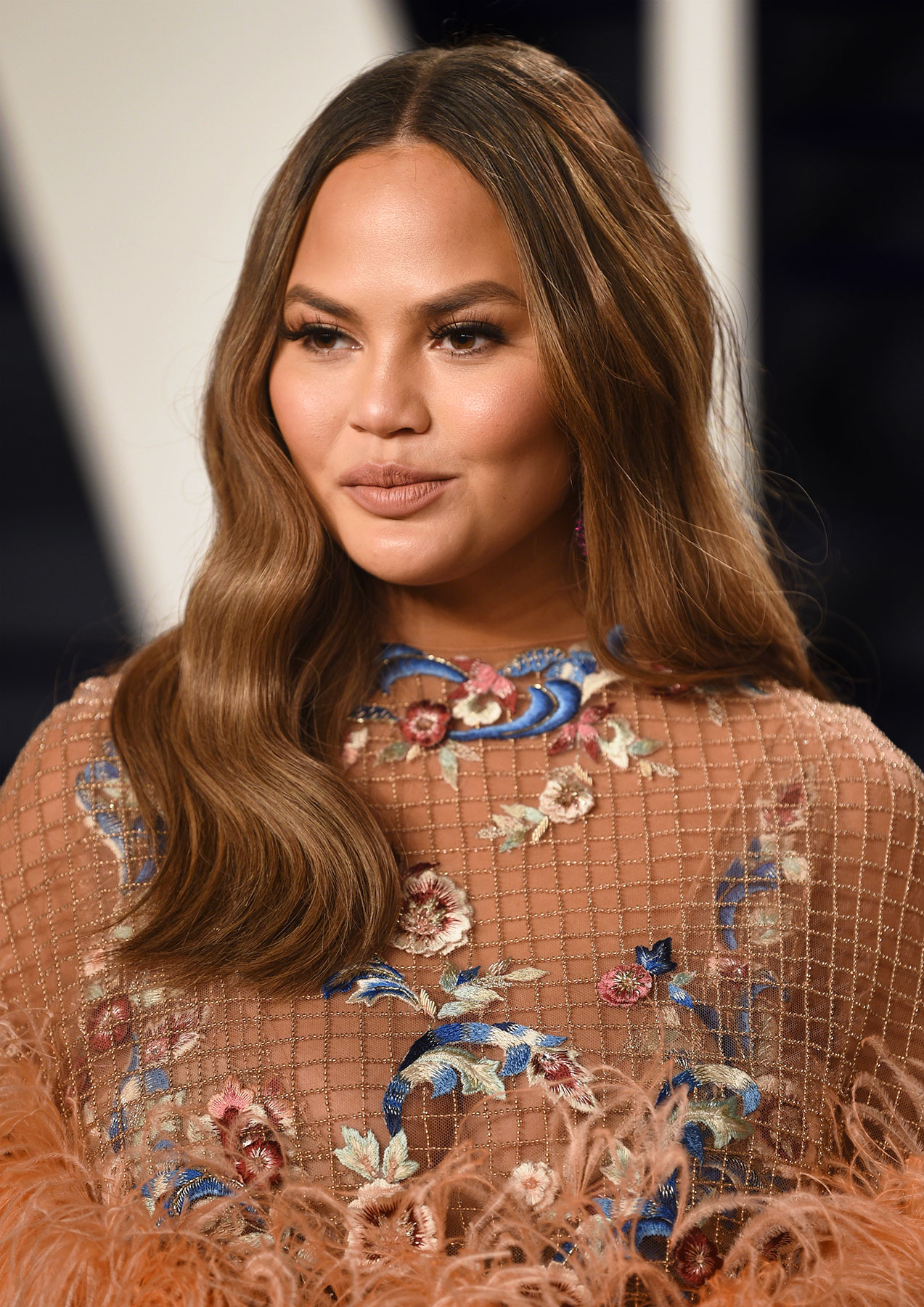 Chrissy, who is married to singer John Legend, felt she was ‘insecure, immature and in a world where I thought I needed to impress strangers to be accepted’ when she sent the trolling messages online, which now make her ‘cringe to my core’. 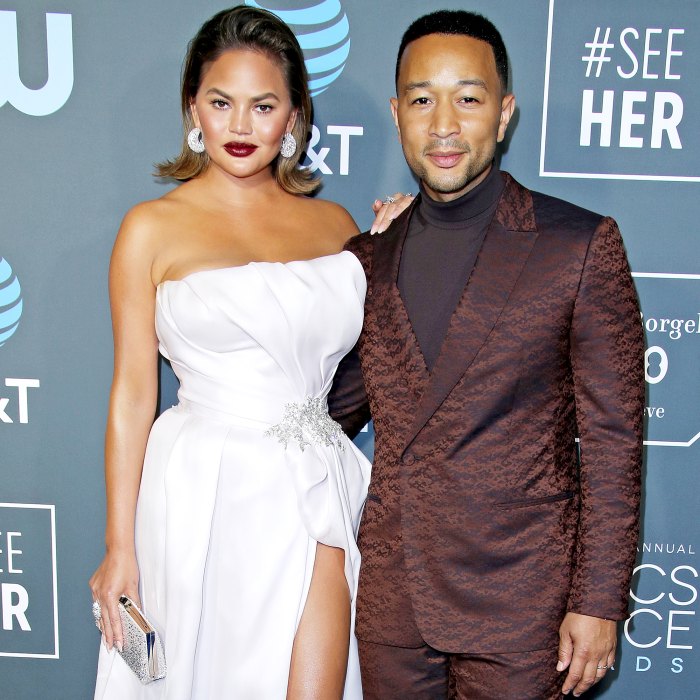 She wrote: ‘I wasn’t just attacking some random avatar, but hurting young women — some who were still girls — who had feelings. How could I not stop and think of that? Why did I think there was some invisible psycho-celebrity formula that prevents anyone with more followers from experiencing pain? How did I not realise my words were cruel? What gave me the right to say these things?’

The TV star vowed to ‘keep working to be the best version of myself for EVERYONE.’
‘I truly love that social media has connected me to so many of you. We’ve shared so much, I’ve learned so much, I’ve grown so much, and I love what you have meant to me. 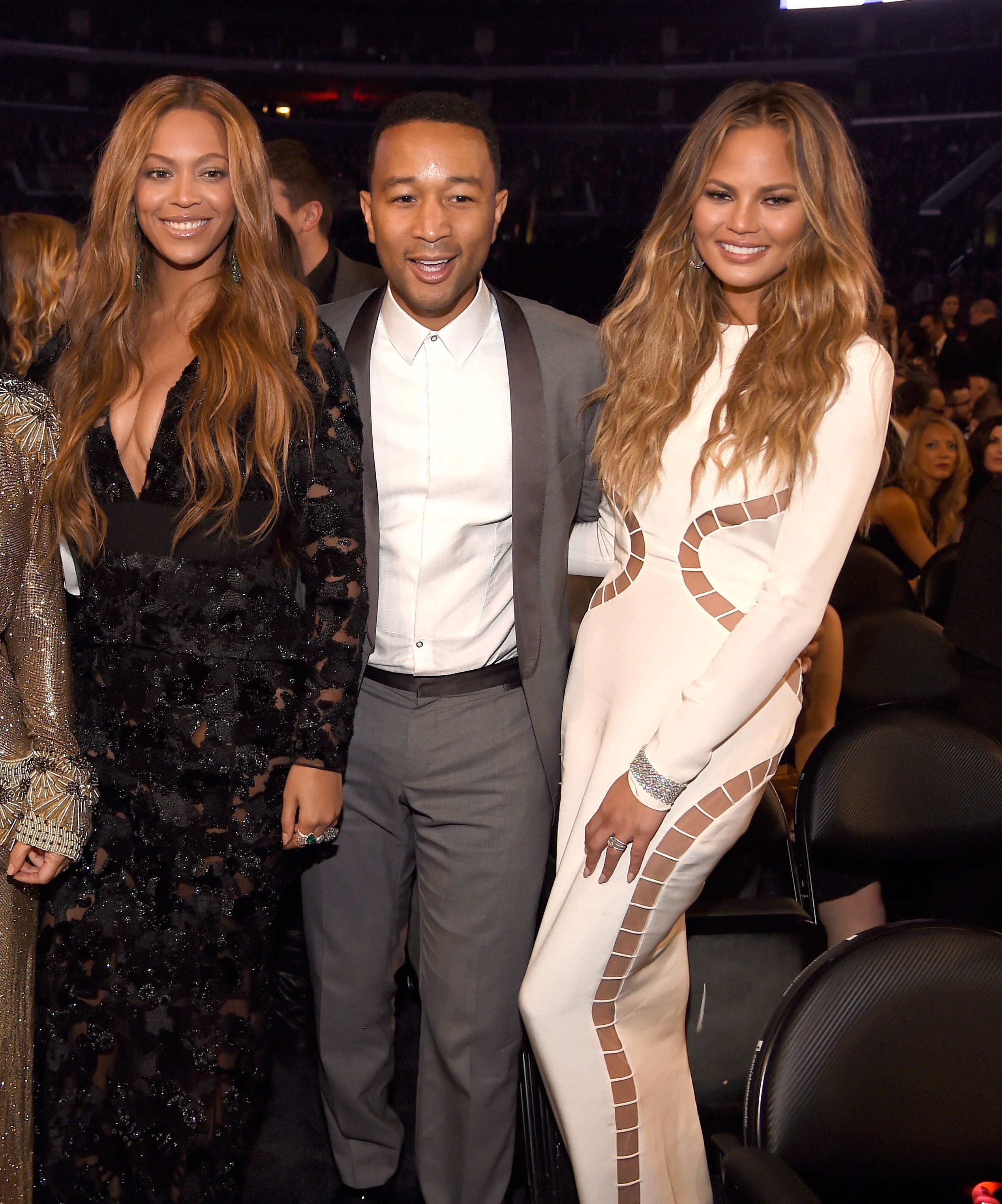 I have so much love to give if you are open and willing to accept it. And if not, that’s okay too. That’s something I work on being more okay with every day,’ Chrissy said. 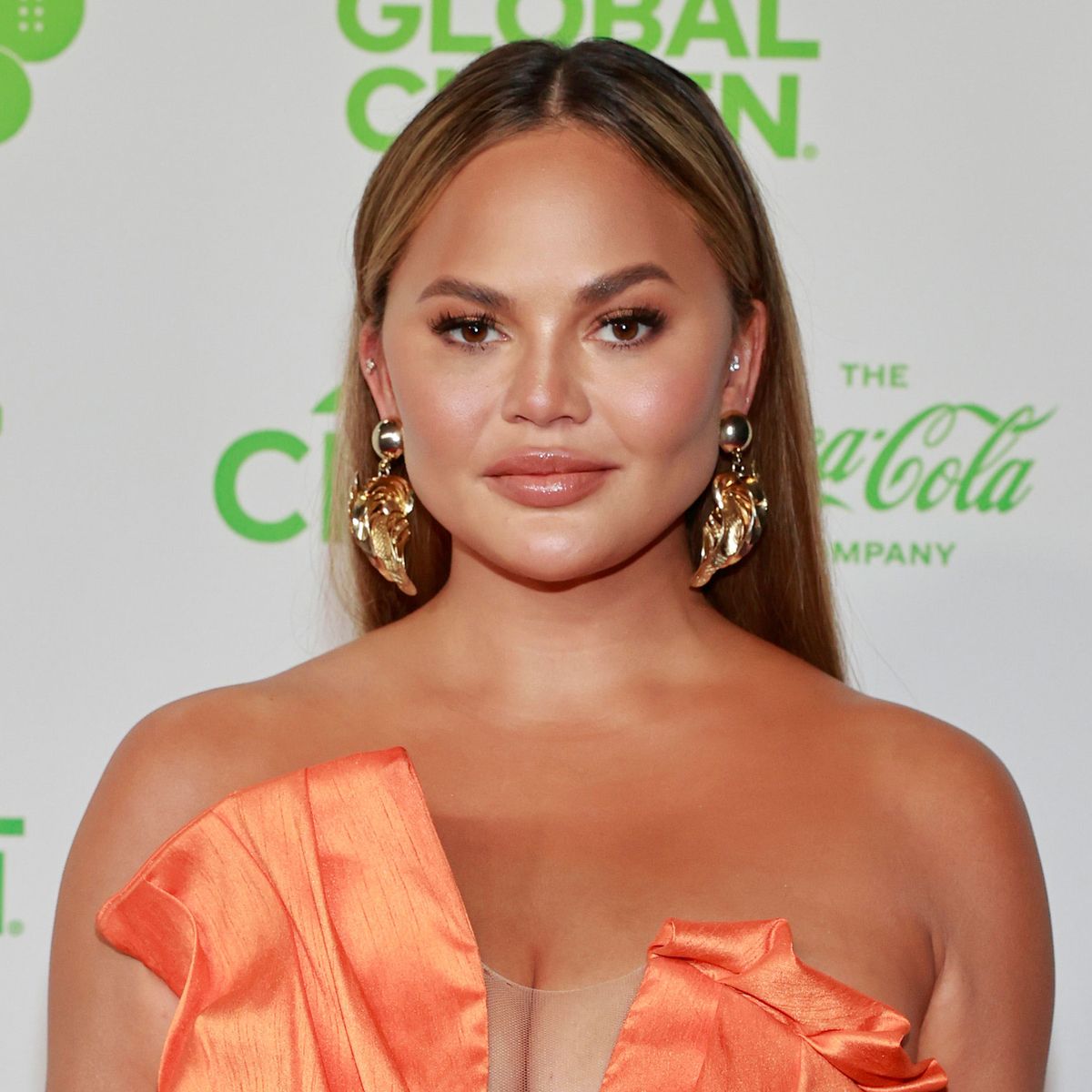 ‘I know I let you down, but I hope I can make you proud. It’s been a heavy few weeks, so I’m going to take some more time to focus on things that are most important — being with my family and taking care of myself. We are all more than our worst moments. 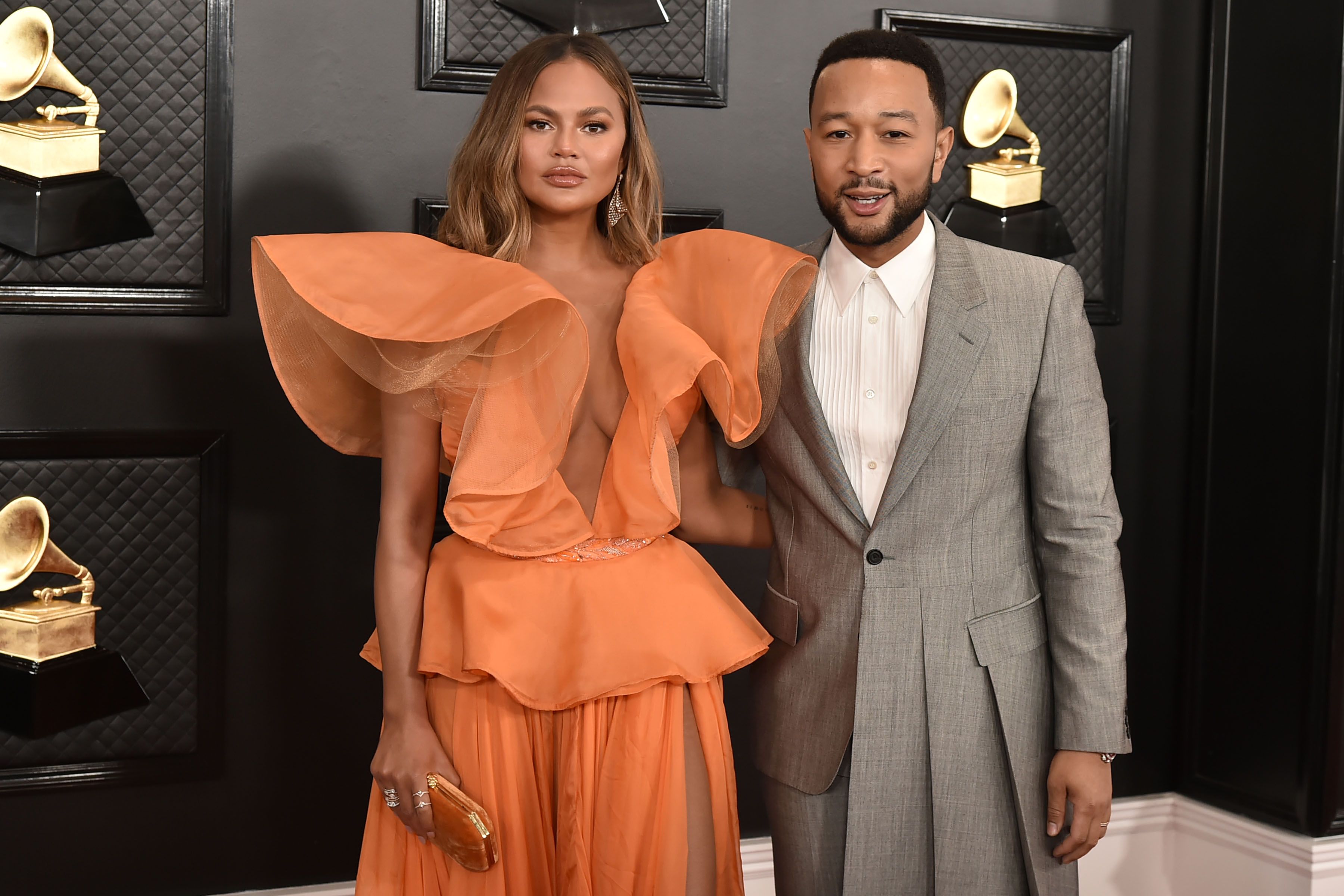 I won’t ask for your forgiveness, only your patience and tolerance. I ask that you allow me, as I promise to allow you, to own past mistakes and be given the opportunity to seek self improvement and change.’

She finished off: ‘Phew. A lot, I know. Thanks for listening.’ 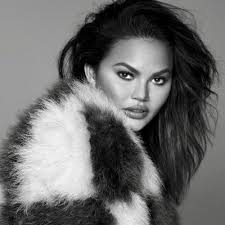 Chrissy had previously quit Twitter in May amid the scandal and stepped down from Netflix comedy series Never Have I Ever.

INTRIGUING! This Nnamdi Kanu’s New Revelation About Isa Pantami Will Shock You (Details below)

FG, Not Oba Ewuare Or Obaseki, Will Take Possession Of Looted Benin Bronzes When...

Quavo Responds To Saweetie’s Breakup Announcement – You Are Not The Woman I Thought...