Curvy and beautiful Nollywood actress Osas Ighodaro has revealed that she is still battling and trying to lose baby fat, even 5 years after she delivered her precious baby girl and first child, Azariah Ajibade.

Azariah had turned 5 on the 21st of June, 2021 and the happy mum went all out for to celebrate her daughter. From the lovely photoshoot producing some amazing snaps and twinning moments, one could sense the joy in Osas Ighodaro’s heart.

Speaking with Nicole Chikwe on the first episode of her new audio series, Mums Worst Day Podcast, Osas Ighodaro revealed that she could not take pictures during pregnancy as she couldn’t recognise herself. She added that she was so puffed up and till today, she is still trying to lose the fat. “It was a total different person, and I didn’t take any pictures. That’s how traumatised I was. It’s just embedded in my memory and that’s where it will stay. I did not recognise myself at all and till today I’m still trying to lose that baby fat”, she said, exclaiming and interjecting “Ah”, “Hei”, “Hmm” at intercepted by Nicole. 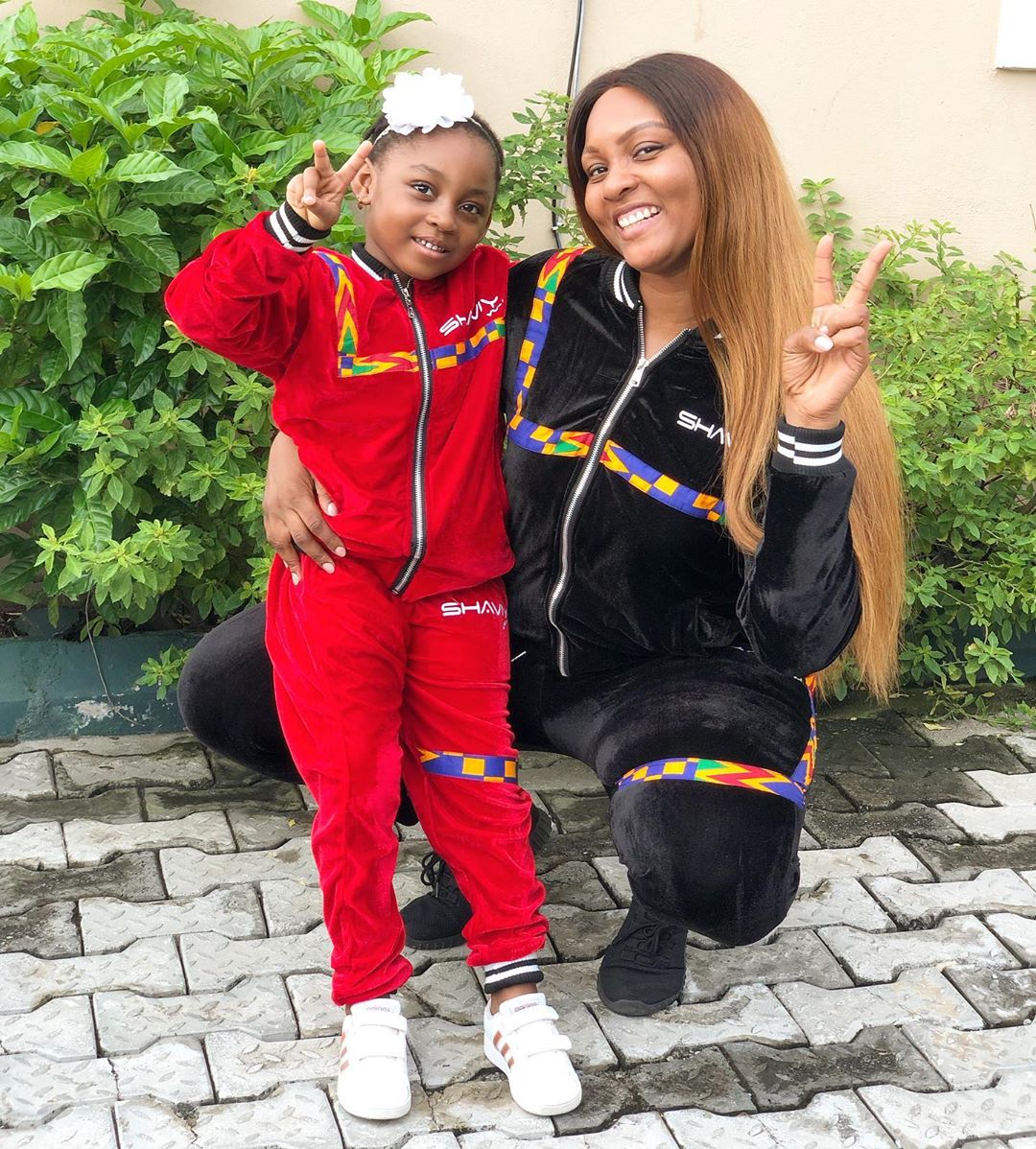 Dogecoin Creator Sold All His Coins In 2015 To Buy A Honda Civic, DOGE...

Marcus Rashford Pens Down An Emotional Statement After Been Racially Abused